A$AP Rocky opened up about Rihanna’s support at the premiere of his documentary “Stockholm Syndrome” at the Tribeca Film Festival.

A$AP Rocky experienced the hardships of international court systems firsthand after he was arrested in Sweden. The rapper, along with two associates, ended up locked up following an altercation with two men who were harassing them on the streets. The ordeal played out in front of the world as the rapper was locked up in Sweden until the trial ended.

Rocky’s arrest and incarceration are explored in the new documentary Stockholm Syndromewhich debuted at the Tribeca Film Festival on Sunday. The rapper spoke to Entertainment Tonight about the documentary and the support he received from across the world including from his girlfriend, Rihanna.

The rapper explained that it’s “important having that support in real life” when he was asked about Rihanna‘s advocacy for his freedom. “It’s amazing and I’m honestly truly blessed, for real,” he said about Rihanna who makes an appearance in the documentary.

Stockholm Syndrome also documents Rocky’s rise to fame in the rap game prior to his Sweden arrest. He said that it was important for him to offer his perspective on the situation without feeling the pity of the public weighing on him.

“I just wanted to tell my story without really complaining or without, you know, seeming like a victim, or like I wanted a pity party or what not,” he continued. “So, here it is.”

Rod Wave Is Hitting The Road For “SoulFly” Tour, Thanks To Rolling Loud 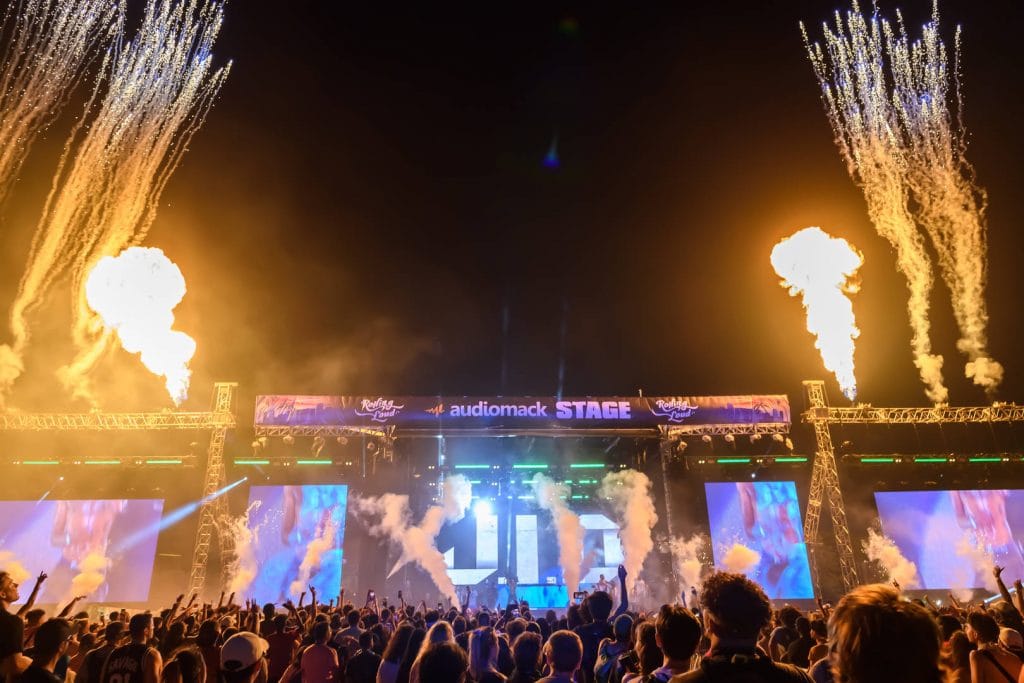