The “Call Me If You Get Lost” artist clarified rumors that “Juggernaut” was originally supposed to appear on a scrapped Pharrell x Lil Uzi Vert project.

Tyler, the Creator released his highly-anticipated sixth studio album Call Me If You Get Lost on Friday (June 25), packed with guest appearances from the likes of 42 Dugg, Ty Dolla Sign, NBA YoungBoy, Lil Wayne, Brent Faiyaz, Lil Uzi Vert, Pharrell, and more. Already being met with favorable reviews, the album follows the success of his fifth album Igor.

The California-native preceded Call Me If You Get Lost’s release with the singles “Lumberjack” and “WusYaName” on June 16th and June 22, respectively. Less than 24 hours removed from its arrival, the project has already generated substantial Album of the Year buzz along with Doja Cat‘s Planet Her. The Grammy-winning rapper recently took to Twitter to correct some misconceptions about the project, namely about the fan-favorite Lil Uzi Vert and Pharrell collab “Juggernaut.”

In response to a tweet that suggested “Juggernaut” off of Call Me If You Get Lost was originally meant to be included on a scrapped joint project between Pharrell and Uzi, Tyler penned on Friday morning, “idk who starts narratives but it is not from a scrapped p and uzi album, idk where you got that info from.”

The fan then clarified he got the information from Genius, which prompted Tyler to then call out the digital media company for their consistent misinformation. “man genius just be saying anything lmfao,” wrote Tyler.

He added, “Even the lyric meanings be way off im like ??? “might be referencing the umbrella that comes with the rolls royce, maybe” ARE U DUMB IM CLEARLY TALKING ABOUT THAT. “ no he mean in 2016 when he met earl on wednesday” and lyric is “ cat.'”

He added in another tweet, “ima post lyrics like monday for genius apple all dat so its all correct and stuff.” He then went on to share correct lyrics for “Lemonhead.” “if you want smoke he the cool aunt / theyre catching dust, wont even start, earlobe with lemonheads looking like bart – lemon head lyrics i seen some were incorrect so yeah,” he wrote.

Reba McEntire Was Always A Talented Vocalist, but For A Career She Had Other Dreams Too 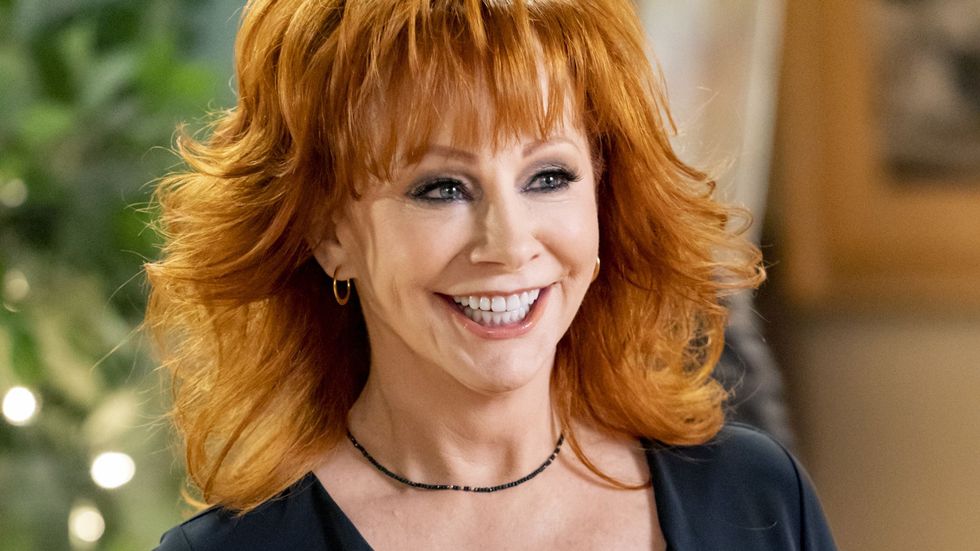