The Adidas Yeezy 500 could be getting a new colorway very soon.

One of the more underrated silhouettes to come out of Kanye West’s Adidas Yeezy brand is the Adidas Yeezy 500. When this shoe first came out in 2017, we were given the iconic and sandy “desert rat” colorway which is one of those offerings that works no matter the season. Fans were immediately drawn to the chunky design and for most, it was a nice compromise from the Yeezy Boost 700 which had just become a sensation thanks to the “Wave Runner” model.

New colorways have been few and far between over the last couple of years although, in 2021, Yeezy has made an effort to get more shoes onto the market. In fact, according to the Instagram account Yeezyinfluence, we will be getting a new “Brown Clay” model in mid-September. The new shoe has your typical clay tones all while brown suede overlays are placed on top. It’s a pretty neutral colorway and it is one that will work wonders during the Fall season.

As for the release date, the Instagram post claims that these will be coming out on September 18th for $200 USD. As it stands, none of this information has been confirmed, so keep it locked to HNHH for all of the latest updates from around the sneaker world.

Jason Aldean Mourns The Loss Of His Friend And Security Guard, Ryan Fleming 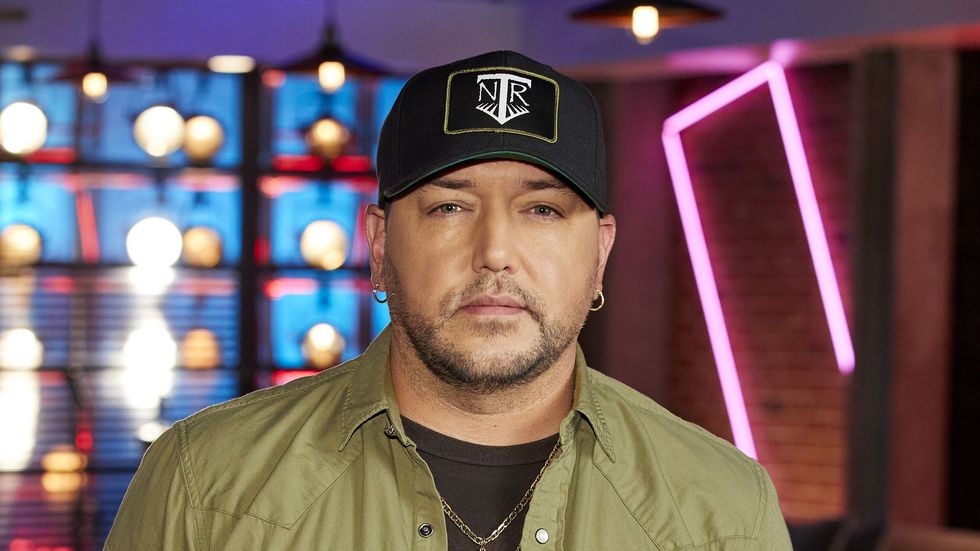