Before the COVID-19 pandemic, Kelsea Ballerini was a country star surging towards more significant mainstream acclaim. However, blending intelligent strategy with capitalizing on a hyper-engaged social media following of nearly five million fans between Instagram, Tik Tok, and Twitter led to her continuing her rise to greater success amid the pandemic. Ultimately, she was able to ride the crest of a peaking wave. Now, as the world slowly begins to open again, she finds herself at a significantly elevated level of success than two years prior.

Apparent to her “Artist Of The Year” appeal is the length of the popularity of her May 2020-released single “Hole In The Bottle.” The single peaked at number two on Billboard’s Country Airplay chart in February 2021 after spending 38 weeks on the charts. As well, the song achieved platinum-selling sales status by June 2021. At a press conference at 2020’s Country Radio Seminar, Ballerini told reporters that the then debuting song was “her first-ever drinking song.” Similar to other tracks on Kelsea, it provokes what the artist noted via Instagram as “honesty and self-awareness” via lyrics like, “No, I don’t miss him / In fact, it slipped my mind / There’s a hole in the bottle of wine.”

As well, the Knoxville, TN-born star’s success was predicated upon her appearance with pop superstar Halsey on an edition of CMT’s Crossroads in March 2020. Among many tracks, the tandem performed the Kelsea album single “The Other Girl.” That performance was so well-received that they revisited it at the 2020 CMT Awards in October of that year. The October performance later was nominated for — and won — a 2021 CMT Award at the June 2021 event. Similar to country stars like Dolly Parton, Shania Twain, and Taylor Swift in prior generations, Ballerini erring in the direction of pop was met with some contention. Upon receiving the award, she noted the following in her speech.

2020 also saw her redouble her album Kelsea’s success via the release of Ballerini, a set of acoustic versions of the previously-released album’s tracks. The set proved to mirror the mood of fhs times, as Rolling Stone noted, “Ballerini’s interpretations emphasize notions of detachment and depression.” At present, the album has continued Ballerini’s superstar push, achieving top-ten selling status.

Ballerini’s continued pop artistic expansion carries forth into the present as well. She’s releasing, Feel Your Way Through, a poetry collection aimed at “understanding the emotions, struggles, and experiences of finding your voice and confidence as a woman,” on November 16, 2021. As well, she’s currently on tour as the opening act for the reunited Jonas Brothers. She joked via a social media post that “it only took 12 years to win the JoBro meet and greet,” after sharing a video she made as part of her Jonas Brothers meet and greet contest entry submission back in 2008. “Little Kelsea is losing her s**t tbh,” Kelsea captioned a TikTok that highlighted the fact that during the sibling trio’s tour sets, she performed Nick’s hit song “Close” with him. The 27-year-old country artist, a fan of the Jonas Brothers since childhood, considers a career highlight. 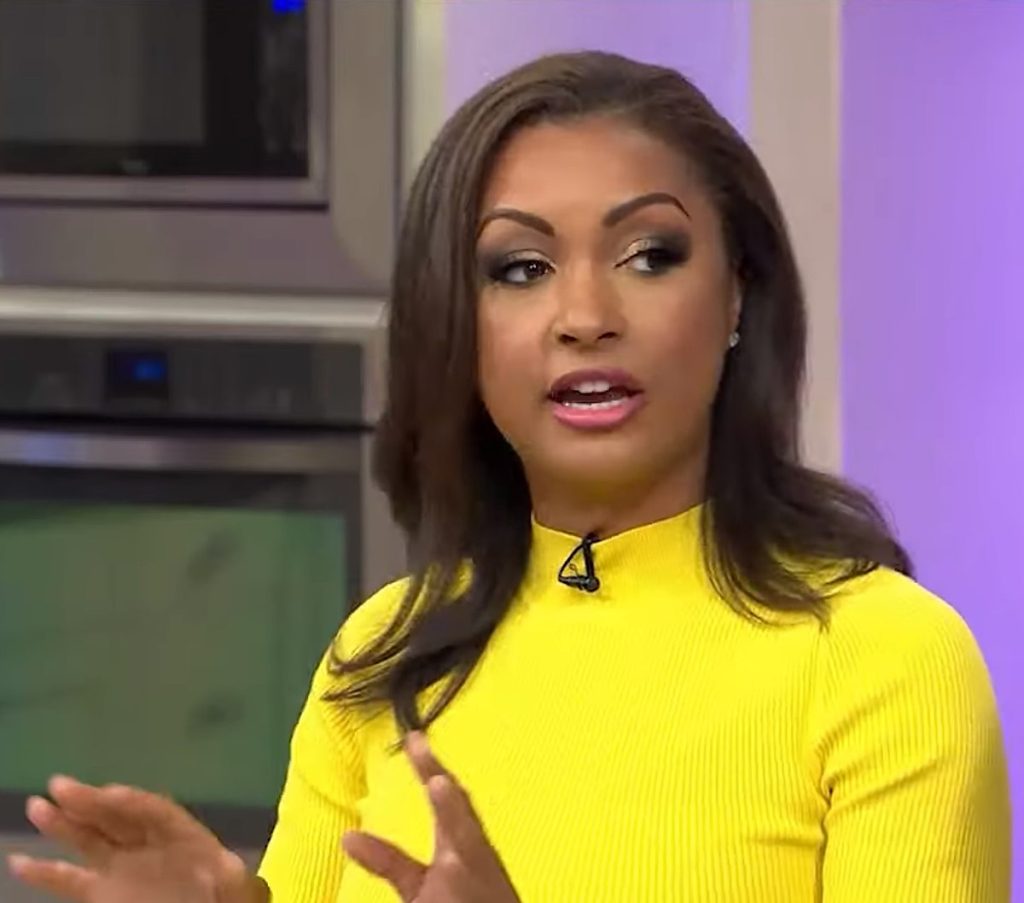 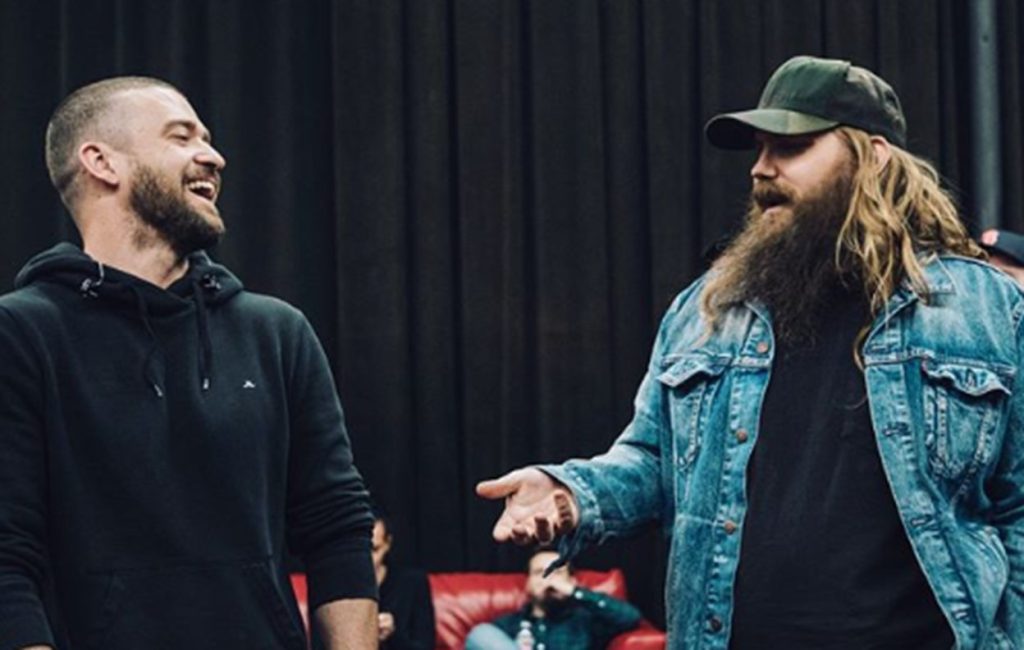 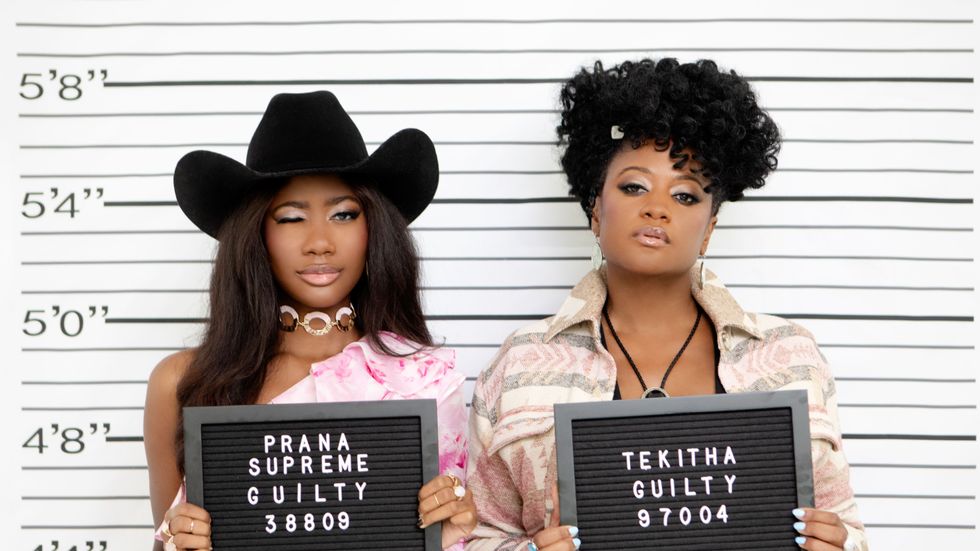 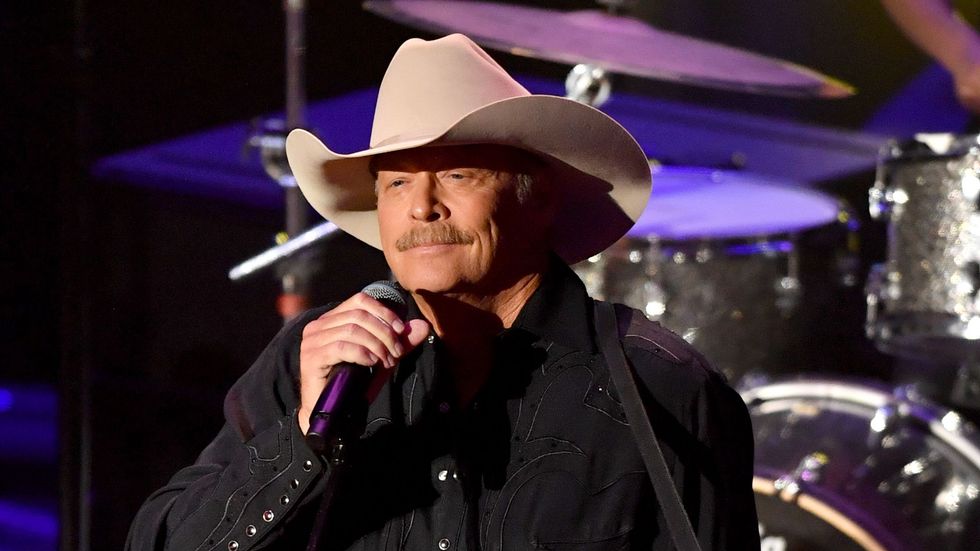