by cmt.com staff 57m ago

Eli Young Band, “Break Up In A Bar”: Written by Ashley Gorley, Ben Johnson and Hunter Phelps, “Break Up in a Bar” is a quintessential guy break up song about finding the silver lining in getting dumped.

Lyrics include: Yeah, girl, you know I’m gonna miss you| And the way you felt here in my arms|But when somebody breaks your heart| Moving on ain’t half as hard|When you break up in a bar

Singer Mike Eli has one of country music’s most distinct voices and after 20 years of playing with the same guys, the band knows how to own any story country music has to tell and stamp it with their signature harmonies country, rock, Texas blend.

“Right away, you could just hear the melody in the song from the top and know, ‘Okay, this is a special one,’” Eli said in a statement. “And the spin – it’s one of those songs lyrically you just wish you would have thought of. We know that that’s always the first rule – if you hear something that you wish you would have thought of it’s worth that second listen. We just started playing it in our live show, and it’s funny to see the audience because they want to know it so bad… That’s a good sign.”

“Break Up in a Bar” is from Eli Young Band’s forthcoming album “Love Talking” that will be available June 3.

Written by Ashley Gorley, Michael Hardy, Ben Johnson and Hunter Phelps, lyrics include: Sometimes I sit on the hood and I just wonder where| You are baby| And if I’m crazy| For thinking that you might be drinking thinking bout me too?|I don’t know what you thought we had but I do, yeah|Eleven beers and there’s still one waiting for you

“We know our fans are going to relate to this track because we’ve all lived through losing something before we felt it was finished,” explained The Reklaws’ Jenna Walker. “We’re so honored that Jake Owen, an artist we’ve partied to and been inspired by since he changed all of our lives with ‘Barefoot Blue Jean Night,’ agreed to join us on it and bring his signature easy-going, breezy melodies to take this fun love song over the top.”

Chris Janson, “Keys To The Country”: This rowdy toe-tapper falls into Chris Janson’s musical sweet spot of extolling the virtues of a country lifestyle.

Written by Janson, Dallas Davidson, Ashley Gorley and Zach Crowell, “Keys to the Country” talks about being lost in metropolitan situations but thriving in areas that can get “some green grass on your soul. The song is from his upcoming 16-track album, “All In,” which will be available April 29.

“‘Keys To The Country’ is an up-tempo, all-American hit,” Janson said in a statement. “I’ve been playing in live shows for a while, and it’s always been a total party-starter. The fans have been asking for it, and I’m so proud that it’s finally out!”

Maren Morris, “Nervous”: Powerhouse vocalist Maren Morris just confirmed that she is not “Nervous” to step outside her comfort zone. On the heels of “Circles Around This Town,” the multi-platinum artist surprised fans with “Nervous,” a dark and grungy track that serves as the third single off of her forthcoming collection, “Humble Quest.”

With help from co-writers Jimmy Robbins and frequent collaborator and The Highwomen bandmate Natalie Hemby – Morris tested her musical boundaries by blending alternative-rock elements with her mesmerizing country sound. While Morris sings about her lover and conveys how he drives her internal emotions, electrifying guitar riffs support her robust vocals.

“You make me out of control | Out of our clothes| Motion in slow, yeah| You take me| You take me in my feelings| Through the ceiling| Leaving my inhibitions exposed| You make me nervous| Every little move you make you make on purpose| Tracing my body like you’re learning cursive, researching| Just how high your touch can take a person,” Morris sings in the chorus.

The album is set to drop on March 25 via Sony Music Nashville. It will include a variety of lullabies, wine night anthems, ballads about the triumphs and tribulations of her career, and a tribute to her close collaborator, Michael Busbee.

Parker McCollum, “Carrying Your Love With Me”: Country music artist Parker McCollum placed his name on music radars nationwide with his debut single, “Pretty Heart.” It was McCollum’s Texas twang and the genuine lyrics that struck a soft spot within fans – leaving it to become his golden ticket to stardom. McCollum’s fierce force, refreshing modern country sound, and gift for storytelling proves that he is a country music mainstay. Following his 11-track piece project “Gold Chain Cowboy (Special Edition),” the breakout star is now paying homage to a country legend that once inspired him to hone in on his craft. The ACM New Male Artist of the Year winner recently released (March 11) a remarkable rendition of George Strait’s 1997 hit “Carrying Your Love With Me.”

“Impossible to truly do this song justice, but when I got the opportunity to try, I just couldn’t pass it up,” says McCollum in a recent statement.

Similar to Strait, the platinum artist effortlessly delivers the love-centric lyrics while also painting a clear picture of a southern gentleman leaving his significant other behind. As the singer-songwriter maintains the integrity of the old-school classic, he sprinkled in his distinctive flair and brought the tempo up a notch. The compelling cover is destined to be on his setlist moving forward or a go-to in his ever-growing catalog.

Julia Cole and Alexandra Kay, “Best Worst Ex”: Country music newcomers Alexandra Kay and Julia Cole verify that one could certainly turn an online following into a reliable real-life fan base. The two rising stars recently released (March 11) the ultimate breakup ballad, “Best Worst Ex.” Cole’s edgy and Carrie Underwood-like sound complements Kay’s vibrant vocals, as they flawlessly deliver jaw-dropping harmonies. The track serves as a reminder that mostly everyone has a crazy ex story in their back pocket. Within the clever lyrics, the resilient ladies encourage their listeners to pick themselves first and to remember their self-worth.

“Did he cheat, did he lie | Did he love to make you cry | And call you crazy | Was he drunk, was he drama| And mean to his mama| And call your best friend baby| When it comes to him, I know I’m gonna win | Nobody’s ever done bad better| I’ve got the best worst ex ever,” the two sing in the catchy chorus.

“Best Worst Ex” has already received positive praise, as it garnered over 2.6 million views and 535K likes on TikTok alone. Between the relatable message and singalong worthy melody – “Best Worst Ex” is set to be the next radio hit.

CMT Premiere: Zac Brown Band Takes Fans “Out In The Middle” Of the Great Outdoors 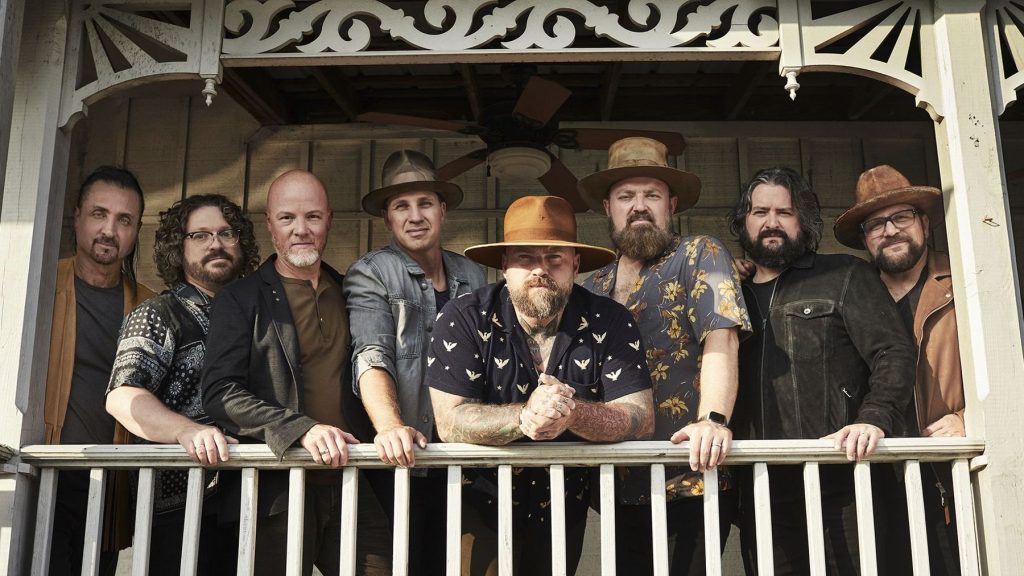 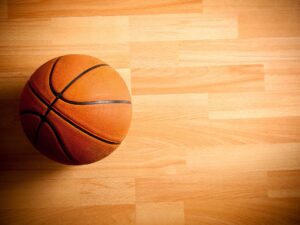