A$AP Rocky is back with new heat. The rapper emerged with his latest single, “D.M.B” earlier today, accompanied by a visual starring the leading lady in his life, Rihanna. Of course, there have been plenty of reactions surrounding the record, including a scene that suggests the couple quietly tied the knot.

Pascal Le Segretain/Getty Images
Rocky’s new single is evidently an ode to his muse but some fans suspect that Rocky also threw shade at Rihanna’s exes, namely Chris Brown. Though it’s been years since Rihanna and Chris Brown have been together, and both have moved on, no one’s forgotten Chris Brown’s assault on Rihanna in 2009.

At one point in the record, Rocky raps, “I don’t beat my bitch, I need my bitch.” Though there are a few ways that bar can be interpreted, several fans felt that this is most definitely directed towards Breezy. On top of that, the song dropped on the R&B singer’s 33rd birthday.

The rapper’s new single arrived with an excellent visual that showcases the couple roaming through the streets of New York City looking swagful. It also marks Rocky’s first single in nearly three years following 2019’s “Babushka Boi.” It’s unclear if this is a one-off single but we wouldn’t be mad if this was the beginning of a new album rollout. 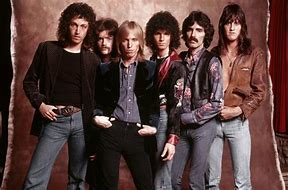 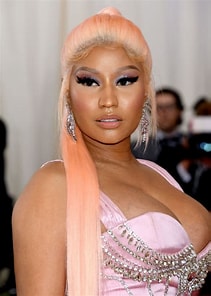