Elon seems to think that the Russians are keeping a close eye on him.

Twitter has been a more interesting place since Elon Musk acquired it, although the 50-year-old revealed via the app on Sunday that he has a sneaking suspicion that the Russian government has their eyes on him. “If I die under mysterious circumstances, it’s been nice knowin ya,” he wrote on May 8th.

As TMZ notes, Musk’s ominous post came shortly after Russia’s Chief of Space Agency Dmitry Rogozin sent a message to the country’s media accusing the engineer of assisting Ukraine in their ongoing battle against the Kremlin. “Elon Musk, thus, is involved in supplying the fascist forces in Ukraine with military communication equipment,” Rogozin wrote.

“And for this, Elon, you will be held accountable like an adult,” he continued, “No matter how much you’ll play the fool.”

As we previously reported, when the war was first breaking out, Musk did his part to aid Ukraine by sending over some of his Starlink terminals to ensure that the country maintained a strong internet connection (a critical link in fighting) while Russia attempts to disable it.

“From the testimony of the captured commander of the 35th Marine Brigade of the Armed Forces of Ukraine, Colonel Dmitry Kormyankov, it turns out that the internet terminals of Elon Musk’s Starlink satellite company were delivered to the militants of the Nazi Azov Battalion and the Ukrainian Marines in Mariupol by military helicopters,” Rogozin wrote in his message to the media.

While several users were amused by the CEO’s message, his mother, Maye Musk, expressed her disapproval – check it out below, and tap back in with HNHH later for more pop culture news updates. 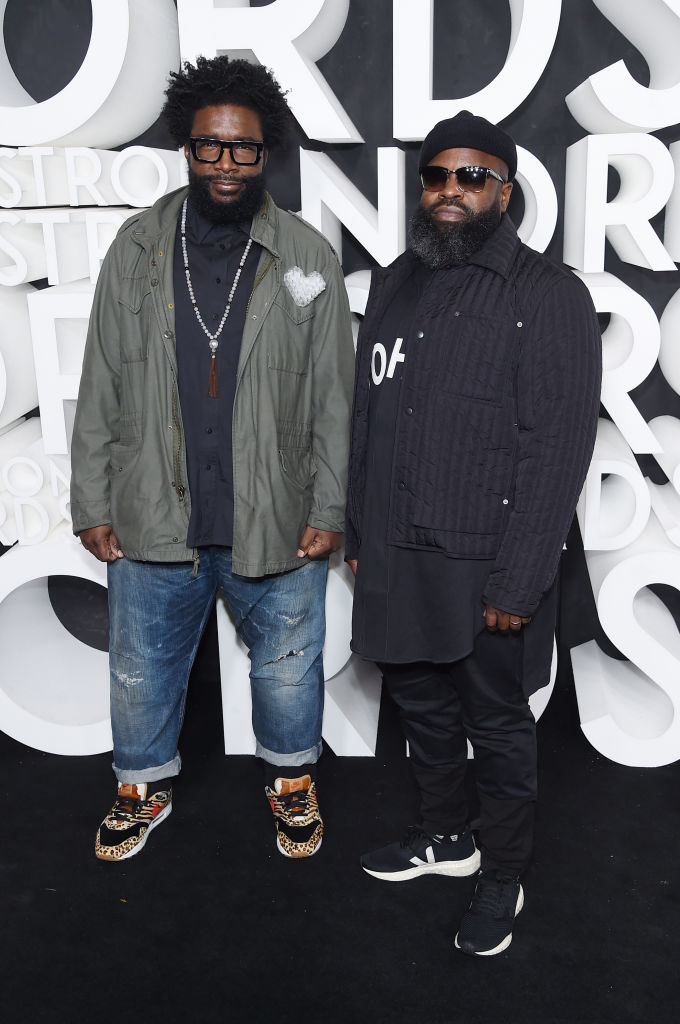