Megan Thee Stallion is making money moves. Last night, the 27-year-old stepped out in style for the 2022 Billboard Music Awards, donning two amazing (and custom) Mugler looks – one for walking the red carpet and another more revealing choice for performing two of her biggest hits in front of the crowd.

If you didn’t tune into the Diddy-hosted show last night, there’s plenty to catch up on, from Kylie Jenner and Stormi Webster’s surprise appearance in support of Travis Scott to JT’s wardrobe mishap that nearly saw her flashing her lady bits to the millions of viewers watching at home.

Thee Stallion was the first performer of the evening, slapping on a 1 of 1 Mugler catsuit to rap both “Plan B” and “Sweetest Pie” (sans Dua Lipa), which the crowd went crazy for. Before that, though, the Houston Hottie walked the red carpet in a barely-there brown and black dress, which caught the attention of Cara Delevigne, among others.

“MUGLER MEG,” the rap star wrote in the caption of her commemorative IG post. “All of my outfits were CUSTOM @muglerofficial 1 of 1. Thank you @cadwallader for bringing Paris to Texas lol thank you @billboard and Thee HOTTIES for making me thee TOP FEMALE HIP-HOP ARTIST.”

The “Big Ole Freak” hitmaker concluded, “For the rest of the year I’m remembering that I’m THAT BITCH and if you think I ain’t f*ck you.”

Check out the full list of winners from last night’s Billboard Music Awards here, and tap back in with HNHH later for more pop culture news updates. 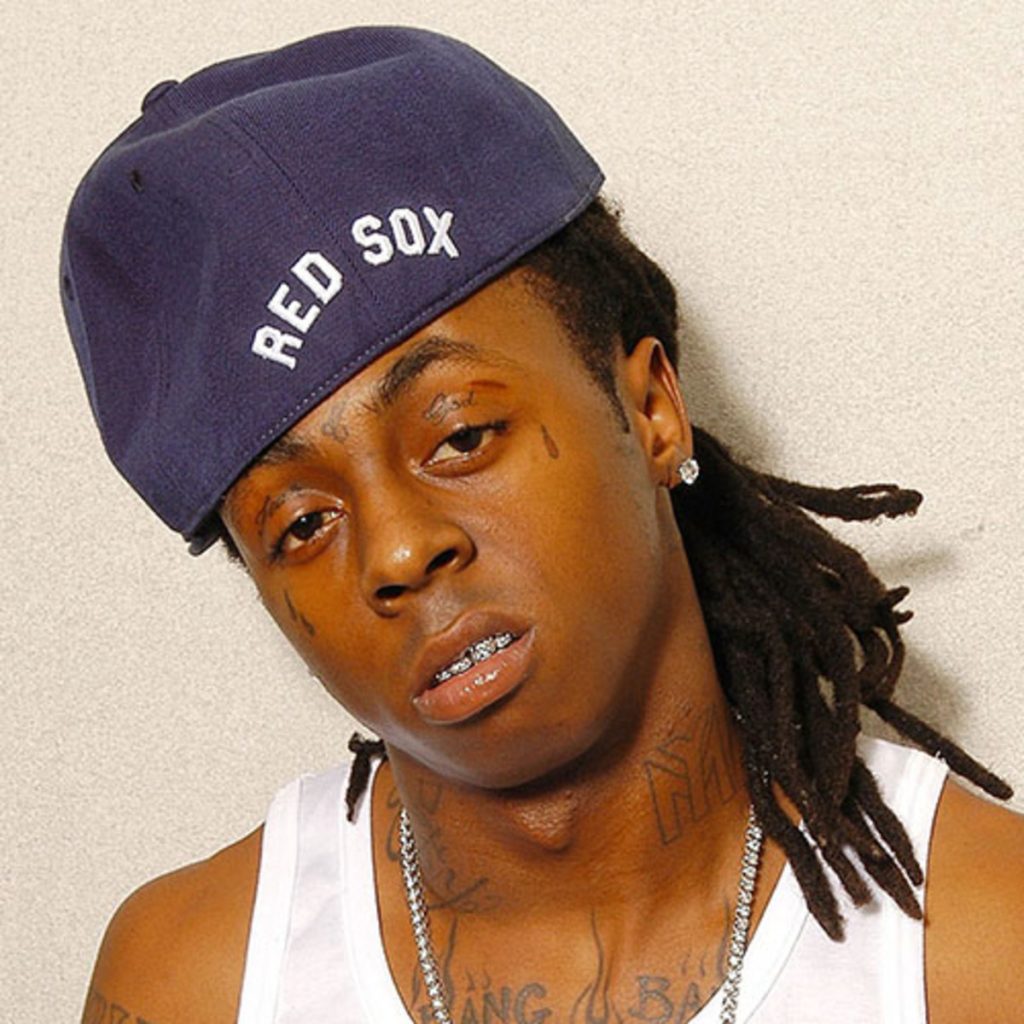 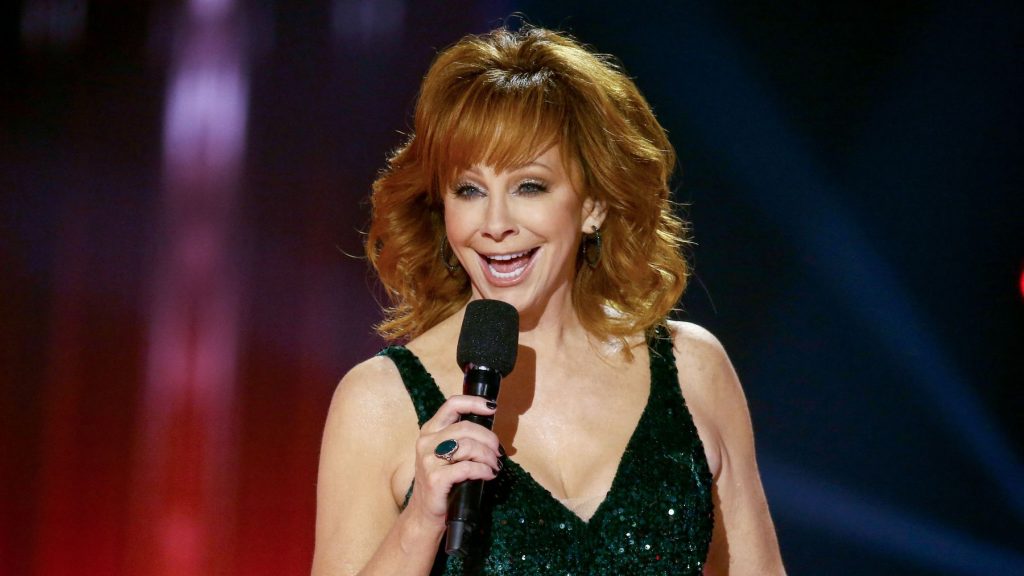