Eminem previously teased a collaboration with the legendary Cee-Lo Green back in May, revealing the rapper and the singer would contribute to the original soundtrack for Baz Luhrmann’s Elvis Presley biopic, Elvis. The record, titled “The King & I,” now has an official release date as well as cover art.

As Eminem announced via Instagram today, “The King & I” will hit streaming services tomorrow, Thursday, June 16 at Noon ET. Despite that, some fans did get an early preview when the record premiered on the Cannes red carpet to murky audio— nonetheless, Em’s lyrical acrobats can still be heard: “I rolled up like the bottom of a toothpaste tube/ Blue suede shoes, one missin’ a shoelace too/Two chains, you can call me 2 Chainz/ Ropes hang like Hussein’s noose/ Yeah, they let the fruitcake loose/ It goes one for the trailer park, two for my baby mas/ Three for the tater tots, four if you ate a lot.”

Cee-Lo Green spoke about the impending collaboration in a recent interview with KTLA, saying, “Me and Eminem have been friends for years, I’ve longed for an opportunity to work with him. He said, ‘Hey man, can you do this for me? I need it really quickly, I need it tonight.’ So when Eminem says he needs something tonight, you deliver.”

In the meantime, fans can look back on Doja Cat’s “Vegas” contribution, which was released as the first single off the soundtrack. The song samples Elvis’s 1956 single “Hound Dog.” The soundtrack will also feature contributions from Jack White, Kasey Musgraves, Swae Lee and Diplo, Tame Impala, Alton Mason, Denzel Curry, Nardo Wick, Chris Isaak, and more. 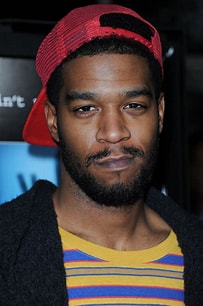 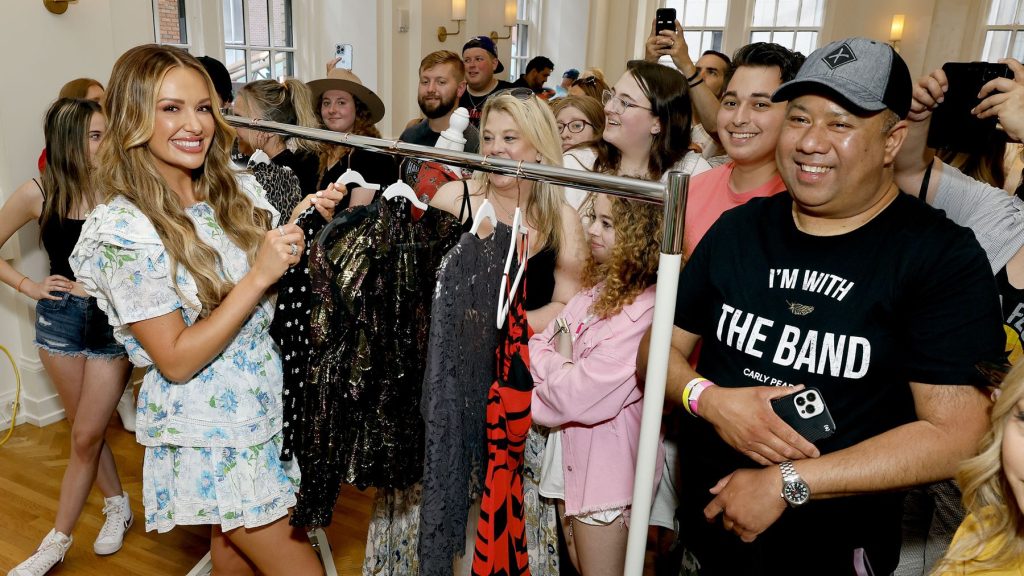