Kid Cudi has announced Moonman’s Landing, which appears to be either a festival or event of some kind coming to Cleveland, Ohio in September. While Cudi didn’t provide any further details, he shared a link to a website for the event and launched social media pages on Twitter, Instagram, Facebook, and TikTok in its name.

“Cleveland…where we goin? The moon,” Cudi wrote on Twitter, Wednesday.

The announcement comes after Cudi revealed the release date for his upcoming album, Entergalactic, earlier in the day. The project, as well as a Netflix series of the same name, will be coming to fans on September 30.

“World…I have been waiting 3 long years for you all to see what I’ve been working on all this time,” he wrote at the time. “My greatest achievement. This project will move you, it will take your heart places and make you fall in love again.”

Check out Cudi’s announcement tweets below. 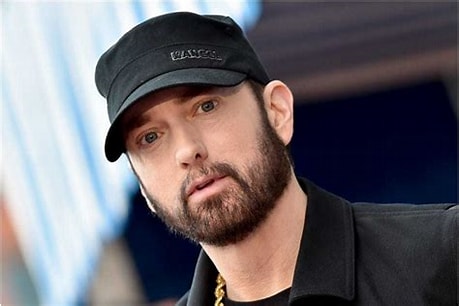