The summer is bringing a trifecta of goodness for Garth Brooks.

Brooks will wrap his headlining stadium tour in Ireland in September. Later that month, Brooks will be honored with the Kris Kristofferson Lifetime Achievement Award at the 5th annual Nashville Songwriter Awards presented by City National Bank. And Brooks revealed his new box set, “Anthology 2,” will be out this fall.
It might take Brooks that long to process receiving the Kris Kristofferson Lifetime Achievement Award. The award is given to an artist whose work significantly contributed to the American songbook and inspired the career of others. The award has only been given to three others – Loretta Lynn, Bill Anderson and Willie Nelson.

“It’s pretty damn embarrassing to give a man of Garth’s stature an award with my name on it,” said Kris Kristofferson in a statement. “When Willie got one, he said he could take care of that. Congratulations Garth; I am truly humbled and honored that you have accepted this! You belong on Mount Rushmore. See you there.”

Brooks, who will receive the award during the ceremony on Sept. 20 at Ryman Auditorium in Nashville, explained that when awards are named after artists, they take on more significant meanings.

“Kristofferson is known as the songwriter’s songwriter…and he should be,” Brooks said. “The honor is the name on the award and the names who have received it. My hope is that through time, the Garth Brooks name is worthy of such an honor. This is going to be a cool night.”

Brooks is the top-selling solo artist of all time. Given the accolades the Oklahoma native has earned, he has the creative portfolio to support any honor bestowed him. The singer will look back at some of those milestone moments in his new box set “Anthology 2” that will be available this fall. He says it has more than 300 pages and almost 280 photographs between the covers.

“It’s like a music box [set] with killer liner notes pretty much – [that’s] what the Anthology is,” Brooks said. “There are six CDs in this. It’ll cover the whole back half of the ’90s, including the stuff that you’ve never heard.”

He promised a lot of cool stories and interviews, including one with Bob Dylan, who wrote “To Make You Feel My Love.”

“I didn’t know Bob did interviews anymore, but he was sweet enough to do an interview for the Anthology,” Brooks explains. “And Keith Urban did an interview for it because it was through Keith that one of the greatest things in Double Live happened.”

In the meantime, Brooks has four shows left stateside in his stadium tour – Charlotte, N.C, Buffalo, N.Y., Arlington, Texas, and Houston, Texas. The final show of his stadium tour is Sept. 17 in Dublin, Ireland. 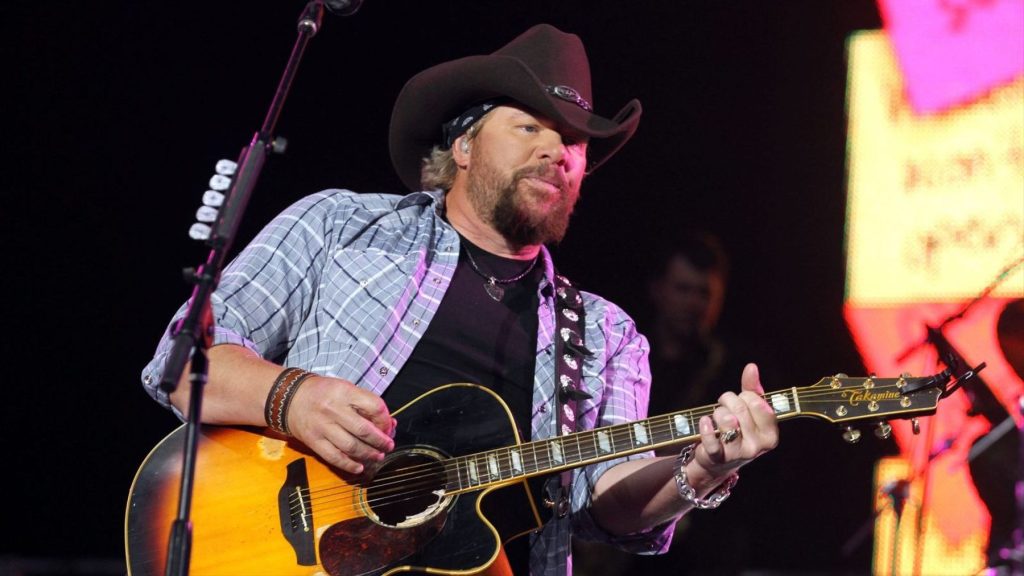 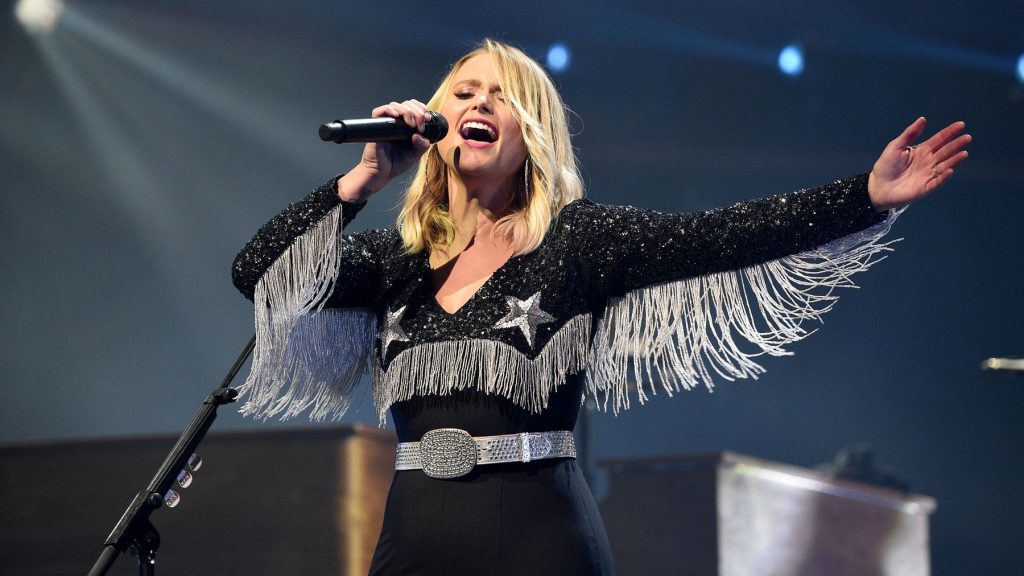