Toby Keith and his camp are setting the record straight.

“Team Toby” took to social media late to address imposter profiles pretending to be the country hitmaker. The “Red Solo Cup” singer witnessed an increase in fake accounts since revealing his cancer diagnosis.

“We are aware of the many imposter profiles claiming to be Toby on social media, but it’s come to our attention that some of these accounts are now posting falsified updates regarding Toby’s health. We are working to get these removed,” they explained.

The team continued to advise fans to avoid false messages from Keith. For accurate news, they recommend staying up to date with his verified account and reporting any suspicious activity.

“Any updates will come directly from Toby’s verified social media pages. As a reminder, Toby will never personally contact you or request money, and you should report any accounts claiming otherwise,” signed Team Toby.

Following the alert, a spokesperson brought attention to misleading profiles on his Instagram story – warning fans to keep a lookout.

In early June, the Songwriters Hall of Fame member announced his battle with stomach cancer. Since receiving the diagnosis in late 2021, the chart-topping artist has endured chemotherapy, radiation, and surgical treatments.

“Last fall I was diagnosed with stomach cancer. I’ve spent the last 6 months receiving chemo, radiation, and surgery. So far, so good. I need time to breathe, recover and relax,” he confirmed. “I am looking forward to spending this time with my family. But I will see the fans sooner than later. I can’t wait. – T.”

The 60-year-old vocalist was slated to perform at a string of summer festivals. However, Keith has removed over a dozen show dates from his official website. Several venues like the Ohio State Fair have publicized the removal of his name from their lineup. The multi-platinum performer was expected to share hits from his 19th studio album “Peso In My Pocket,” which he released in 2021 and his fan-favorite patriotic anthems.

As Keith prioritizes his health, the country community and several A-listers have rallied behind him to show their endless support.

“Much love your way, Toby,” shared CMT’s Cody Alan. “TobySTRONG!!” said Lance Armstrong. “Damn bro. Hate ur dealing with that, but if anybody can kick Cancer’s ass, it’s you. Prayin for ya big man,” added Jason Aldean.

Before Keith broke the unfortunate news, he held his 19th Annual Toby Keith and Friends Golf Classic in Oklahoma. The golf outing raised more than $1,380,000 for OK Kids Korral, Keith’s foundation that helps children with Cancer. 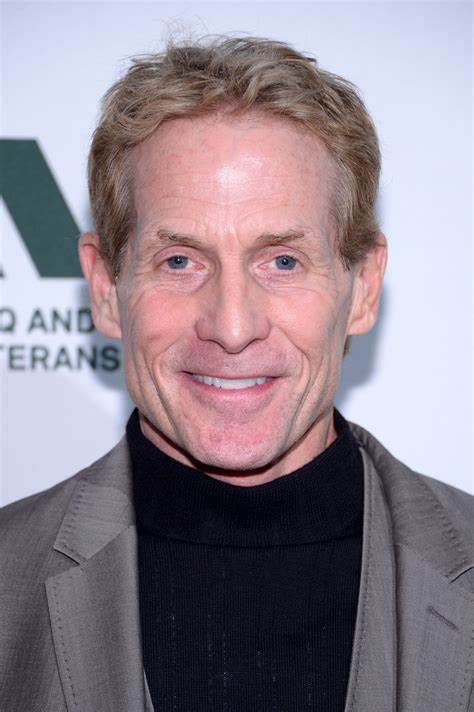 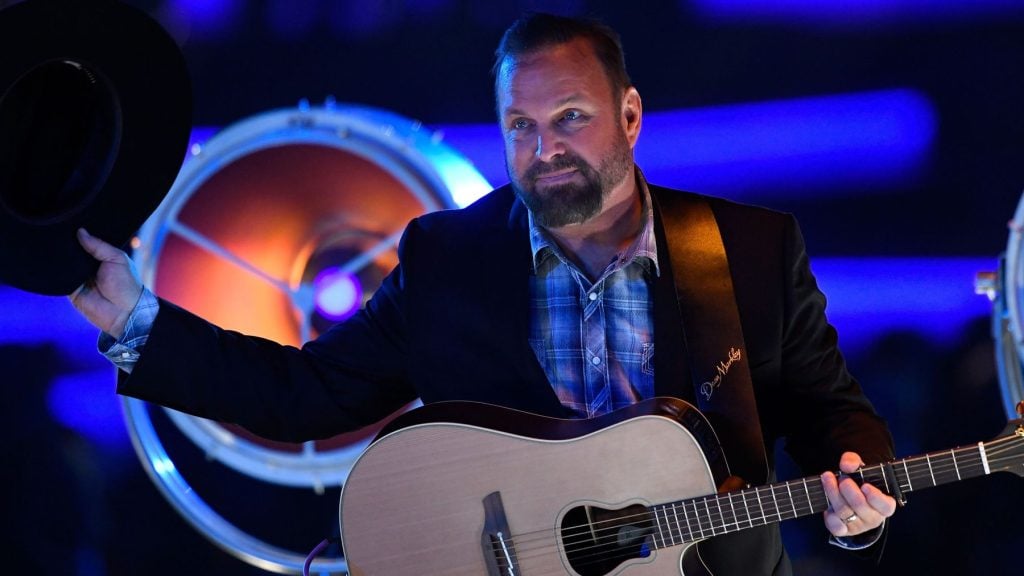