With over 20 years in the game, D Double E is still pushing himself further with each release. The rapper’s shared a handful of singles over the past few months, including “Roll Up,” and a slew of collaborations with artists like D Power Diesle and Danny Byrd. The new releases have had fans ecstatic about a new body of work, and over the weekend, he blessed fans with his latest EP, Bluku Bluku EP 2. Serving as the sequel to 2011’s Bluku! Bluku!, his new project brings it back to the essence of grime, alongside a few notable collaborators. Novelist appears on “Pace,” which D Double E also produced, while Chip assists on “G’s Only.” Other producers on the project include Bluey, Swindle, Silencer, RasEye, and Diamondz. 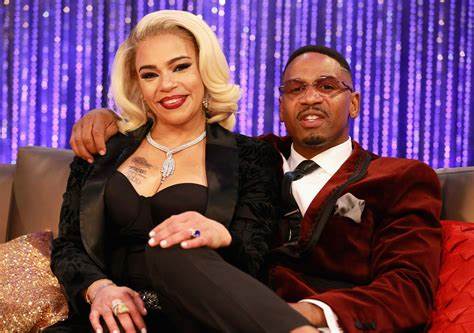