Stevie J and Faith Evans shared a relaxing beach day together over the long weekend, which they show off on social media. The posts come as the two are reportedly working on fixing their marriage, after filing for divorce, last year.

Fans were quick to point out that Evans didn’t appear to be enjoying herself in one of the videos.

“She look like she still fed up with his shit lol,” one fan commented on a repost of a video from their trip on The Shade Room.

Another wrote: “She don’t even wanna be there.”

Things appeared to be over for the couple when they first filed for divorce in November. On Mother’s Day, Stevie shared a heartfelt apology for the way he had treated Evans and the status of their relationship appeared unclear.

“We’re good,” he told HipHopDX at the time. “She’s still Mrs. Jordan. We’re cooling. We’re handling some things and we’re keeping it out of the media, do you know what I’m saying? That’s my best friend. Why wouldn’t it work out? We go back 28 years or something like that. She know you from A to Z. She know everything about me, I know everything about her. So when it’s like that, it’s bound to work out.” 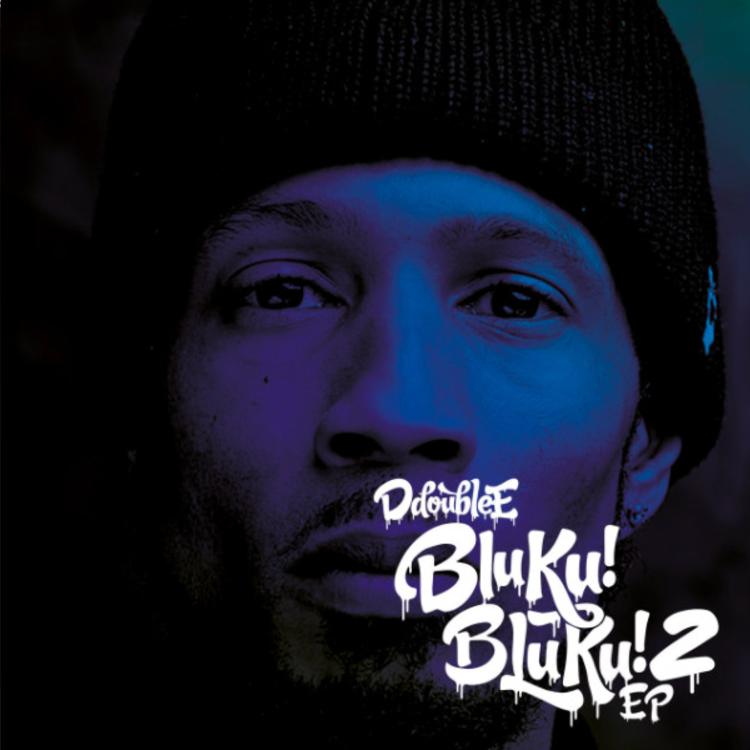 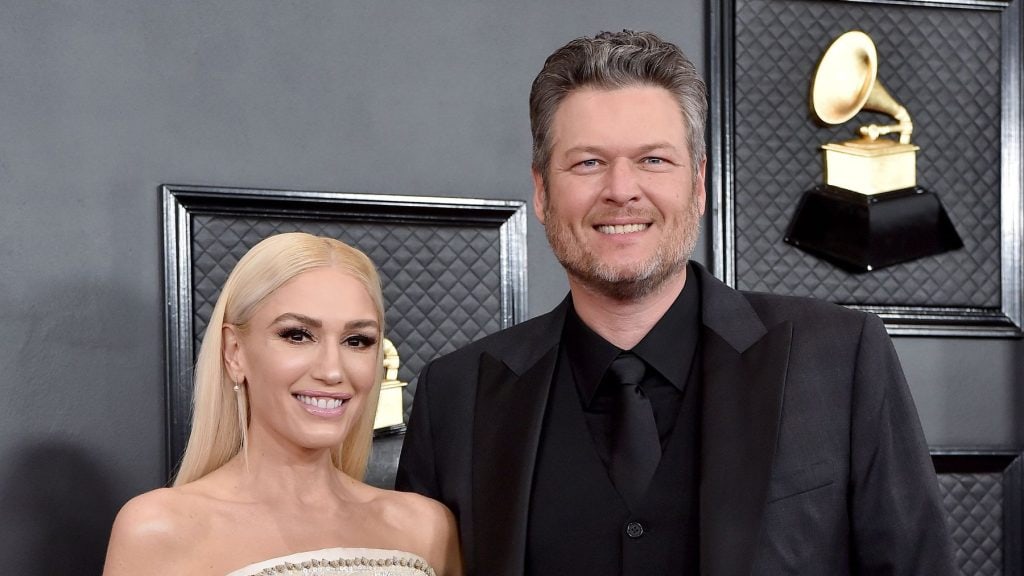