by cindy watts 5h ago

Hunter Brothers may not be a household name for most country music fans in the U.S., but they’re building quite a reputation in Canada. Real-life brothers J.J., Dusty, Luke, Brock and Ty have amassed more than 61 million video and audio streams and earned multiple CCMA Award nominations, JUNO Award nominations and SCMA Award wins.

Now the men are bringing the video for their laidback ode to good vibes, “Peace, Love & Country Music,” to CMT.

Written by Hunter Brothers, Seth Mosley and James McNair, lyrics include: That’d be my choice if I had to choose it. We’d be a whole lot better of a play, better by the day, better every way, with a little more peace, love and country music.

Sean Smith produced and directed the video that shows the brothers driving around, hanging fliers for a show, bringing pizza to fans and crew and even jumping off a piano dangling from a crane in a field.

“The video essentially magnifies the concept of rallying around things we can all come together on,” the men said. “It speaks to the essence of community and enjoying life peacefully and lovingly with one another.”

However, the filming didn’t go as planned.

“We had etched a massive heart into the field and orchestrated a group of people to come out to be extras in the video,” they said. “There were 70km winds that evening, and we had a very small window of time. The heart had to be remade, and the set had to be entirely relocated to another piece of land. Ty also dropped an entire pizza in the dirt when he was distributing supper to the crew. Classic.”

The singers admitted they may not be the most buzz-worthy element of the music video – even though they sang the song and footed the bill.

“First of all, can we talk about the pig at the beginning of the video?” they asked. “Her name is Tulip Rose, and she seems to be making more and more appearances in the videos we have coming out. I think that, funnily enough, was what set the tone for the rest of the video because it’s right off the top. We also loved seeing our community friends and family represented. Thank you to all of you in advance who are singing and watching along!”

The brothers hope people walk away from the video feeling uplifted and are reminded of the simple joys in life.

“Remembering that while it’s easy for division to transpire, we can ground ourselves in simple principles that make us all human at the end of the day,” they said. 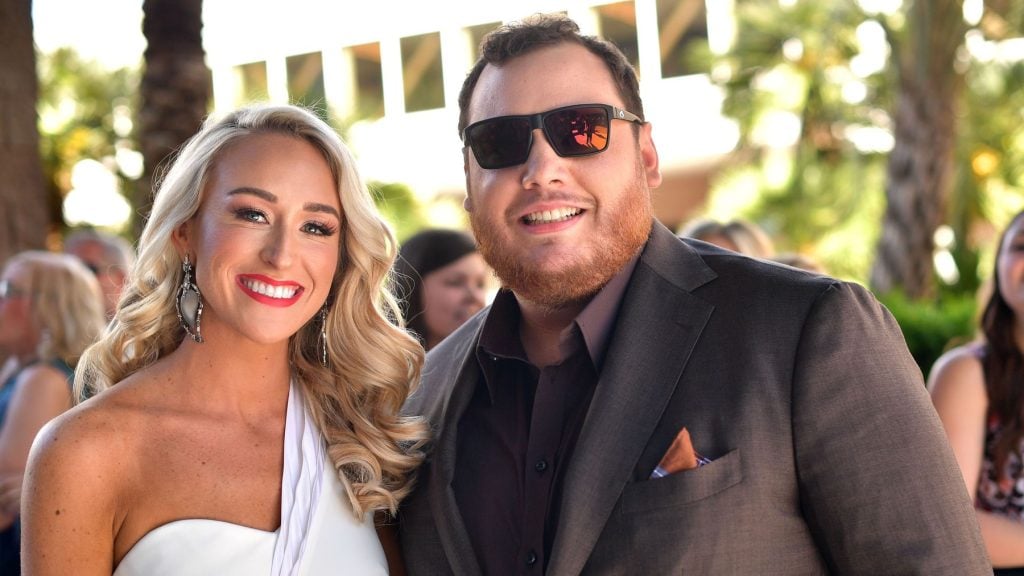