Fetty Wap has been arrested on Monday for allegedly threatening to kill a man in New Jersey while on FaceTime. The “Trap Queen” rapper had accused the man of being a “rat,” according to court documents.

“Imma kill you and everybody you with,” Fetty Wap said on the call, before repeating, “I’m gonna kill you.”

The video recording taken from December 11, 2021, between Fetty and the man, identified as “John Doe,” also shows Fetty Wap displaying a gun while making the threats.

The U.S. Attorney is seeking to revoke Fetty Wap‘s $500,000 bond. He is expected to appear at a hearing in Central Islip federal court Monday afternoon.

Fetty Wap was previously arrested back on October 29 on federal drug charges ahead of a scheduled performance at Rolling Loud in New York. Prosecutors from the Eastern District of New York say Fetty Wap violated the conditions of his bond release for the previous crime by making threats to the unidentified man.

“This was a direct violation of both state law and the condition of his release,” an FBI agent wrote in the affidavit.

Other conditions of Fetty Wap‘s release included GPS monitoring, random drug testing, and that he surrender his passport and receive approval before traveling. 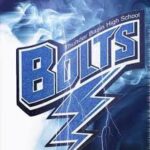 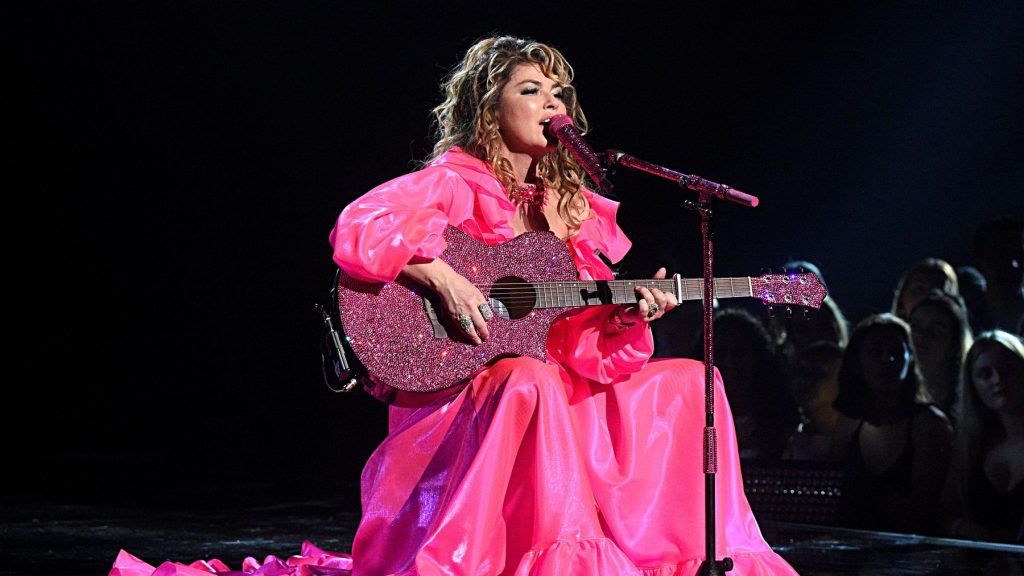