As billions of people tuned in to Queen Elizabeth’s funeral on Monday, the spotlight shined on royal family members and England mourning their longest-reigning monarch.

The spotlight also shined on a small piece of paper that fell from a bishop’s hand and floated near the queen’s coffin.

The moment happened shortly after the service began when the religious figure, among the 2,000 mourners inside Westminster  Abbey, appeared to shuffle several pieces of paper in his hand before one fell out.

The dropped-paper trend already has a Twitter account and has sparked a viral flood of responses as social media users investigated what the piece of paper could be and who dropped it, prompting slow-motion footage of the “drop” and even inspiring a fake Netflix series.

The queen’s coffin:It’s decades-old and lined with lead. Eight people must carry it

One Twitter user wrote: “That piece of A5 paper is going to haunt whoever dropped it for the rest of their lives.”

Another wrote: “The piece of dropper paper viewed by billions.”

And another wrote: “Most interesting part of the queen’s funeral so far is watching a bishop drop a piece of paper onto the floor, directly in frame of the camera.”

Some tweets poked fun at the bishop. One user wrote: “Impressive work under pressure by the bishop who, having dropped a piece of paper which landed right in camera shot of the coffin, 5 mins later had managed to retrieve it out of shot.”

The queen’s state funeral began Monday morning after King Charles III led a procession from nearby Westminster Hall, where her body had rested in state since Wednesday afternoon.

In another jarring moment, a police officer collapsed and was carried out on a stretcher during the queen’s funeral. Viral footage showed the man, wearing a black uniform and holding a staff, falling from his position on the raised platform, where the queen’s casket stood. 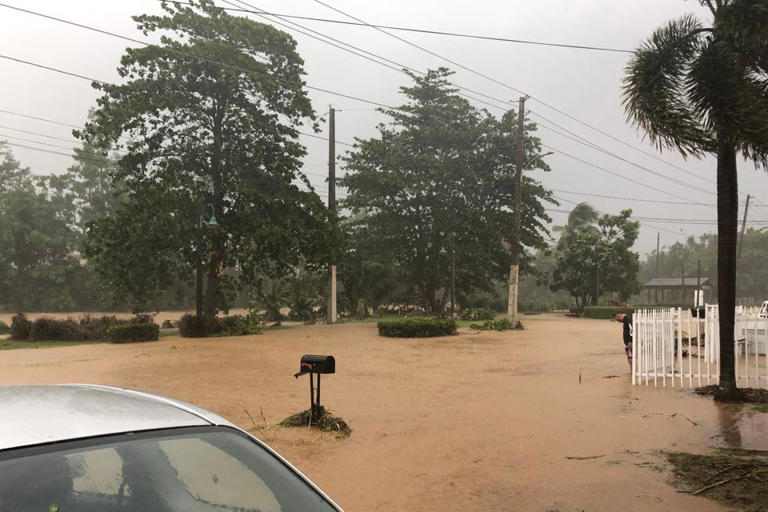 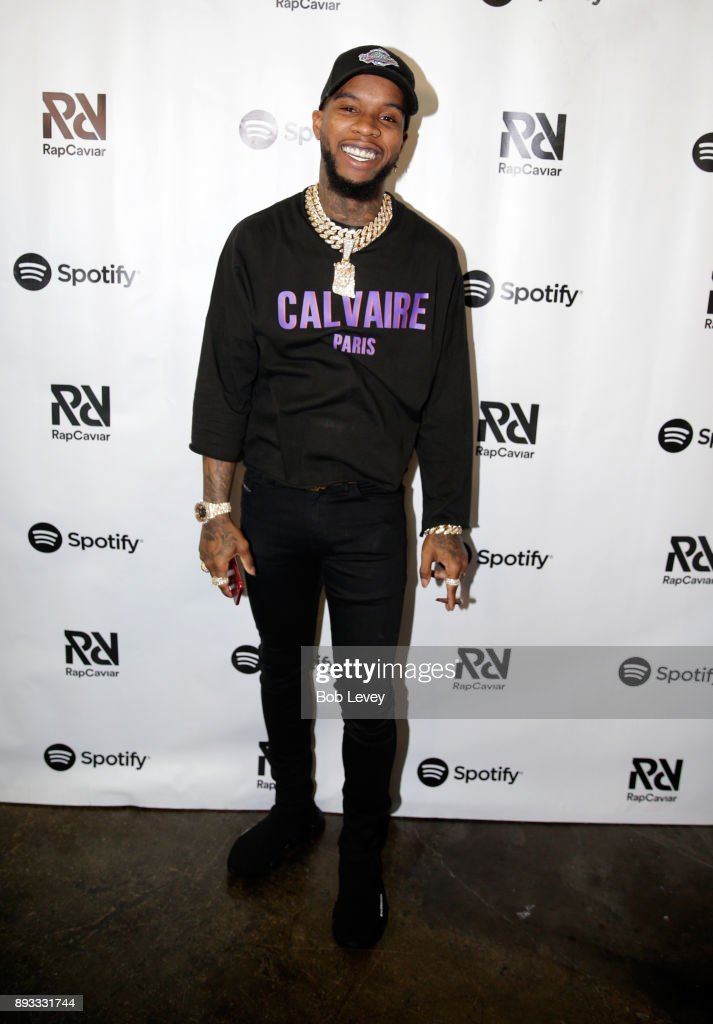