Camila Cabello is proving her track record on “The Voice” is more than just beginner’s luck.

The singing competition’s newest coach won over 22-year-old medical student Andrew Igbokidi during the third round of blind auditions Monday night. Igbokidi’s haunting cover of the Billie Eilish ballad “when the party’s over” floored the judges, earning him a four-chair turn and standing ovations from Cabello and Gwen Stefani.

Cabello cut straight to the chase, telling Igbokidi she wanted the Nigerian American singer on her team “badly.”

“I feel vulnerable right now because I really, really believe in you,” Cabello told Igbokidi. “I feel like I could help you polish your performances. I have been on a singing competition show before, and it’s an environment where you could feel a lot of pressure, where there’s nerves.”

“You can’t beat her,” said Shelton of Cabello afterward. “John was able to talk to (Igbokidi) about artists and music that I never heard of, and next thing you know, he picks Camila.”

Here’s what else went down during Monday’s episode.

‘The Voice’:John Legend nabs ‘one of the best singers in the competition’ by blocking Blake Shelton

Husband-and-wife duo The Dryes won over married coaches Stefani and Shelton with their charming rendition of “Islands in the Stream” by Dolly Parton and Kenny Rogers.

Shelton bonded with the couple over their country sound and tight-knit working relationship.

“I can speak from experience: There’s no better way to duet than if you’re doing it,” Shelton joked.

Making the case for herself, Stefani encouraged The Dryes to make a choice that’s “outside of the box.”

“I’ve collaborated with all kinds of musicians,” Stefani said. “Whatever genre you’re in, it doesn’t really matter. At the end of the day, we’re trying to figure out how we are going to connect you with America.”

The duo ultimately chose Shelton as their coach.

The two coaches were both determined to nab the 18-year-old singer, trading playful barbs as they pitched themselves to Thuresson.

But Cabello was quick to remind everyone of her coaching chops, using her background as a former contestant on “The X Factor” to her advantage.

“Do you want somebody that has actually been on a singing competition before and can show you the ropes?” Cabello told Thuresson. “I did the auditions; I did the live shows. I’ve been doing this.”

In the end, Cabello prevailed over Legend, with Thuresson opting to join Team Camila.

“Camila Cabello has proven to be tough competition for all of us, especially me,” said Legend afterward.

‘They really take care of me’:Camila Cabello talks bonding with ‘The Voice’ coaches

Nashville-based singer Morgan Taylor brought the house down with her stunning vocal range and explosive performance of Lizzo’s “Cuz I Love You,” scoring herself a swift four-chair turn.

“I see somebody that was born to do what you’re doing,” Stefani told Taylor. “It’s like finally, you’re on a stage, and now America got to see you belt out the gift that God gave you.”

“That song is such a daunting song to take on, and you have such a really powerful soprano voice,” Legend said. “The higher part was so compelling. It sounded like it should be on the radio.”

It turns out flattery can get you somewhere, as Taylor chose to join Team Legend.

“I was tired of losing to Camila,” said Legend of his former celebrity adviser. “She was on my team. I taught her everything she knows.”

‘I was embarrassed and ashamed’:Camila Cabello gets candid about her mental health struggles

Job fatigue: Am I suffering from burnout at work? Ask HR 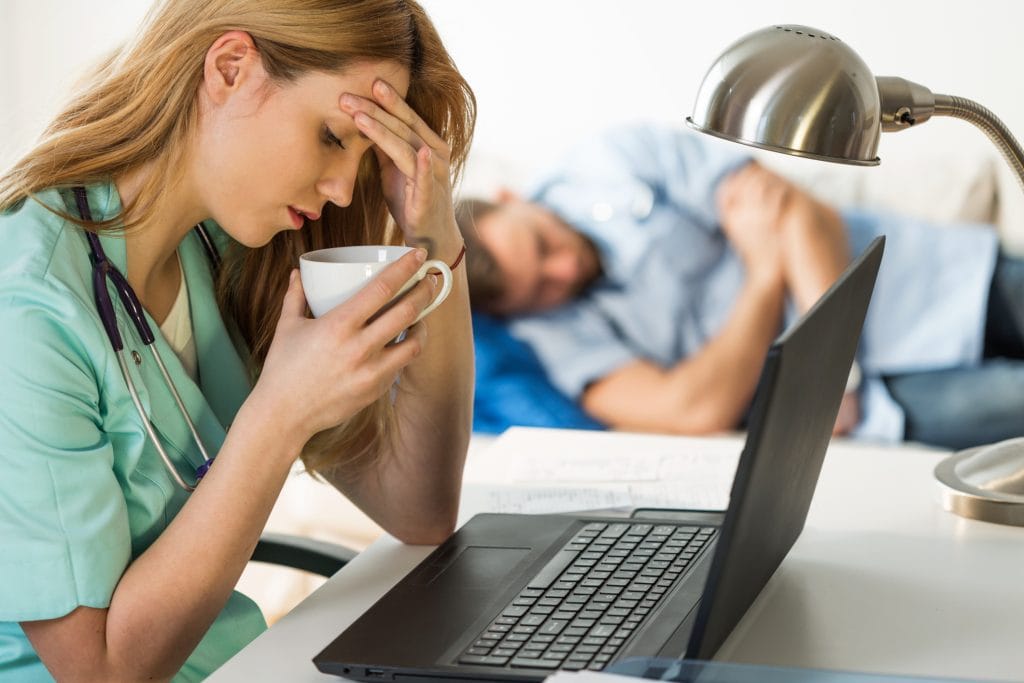