Anderson .Paak and Knxwledge are teaming up for a new NxWorries single, set to be released later this week. The duo hasn’t released a full-length album since their debut project, Yes Lawd!, in 2016.

.Paak announced the single with a teaser video on Instagram, Monday, sharing a link to a premiere video for the song on YouTube.

In the years since their last collaboration, .Paak has released several solo projects of his own, including Oxnard and Ventura. He’s also formed a separate two-man act with Bruno Mars named Silk Sonic. They released their debut album, An Evening with Silk Sonic, last year. The project led them to win four Grammy Awards, including Record of the Year and Song of the Year.

Knxwledge, meanwhile, has been busy in his own right, releasing numerous projects and providing production for Mach-Hommy, Earl Sweatshirt, Action Bronson, Westside Gunn, Quelle Chris, and many more.

.Paak first confirmed that he and Knxwledge were working on a second album while speaking with Zane Lowe on his Apple Music show in October 2020. Later that year, they debuted a new song titled “Where I Go” during a virtual performance for 88rising’s Double Happiness Winter Wonder Festival.

Check out .Paak’s announcement below and be on the lookout for the new song from NxWorries on Wednesday. 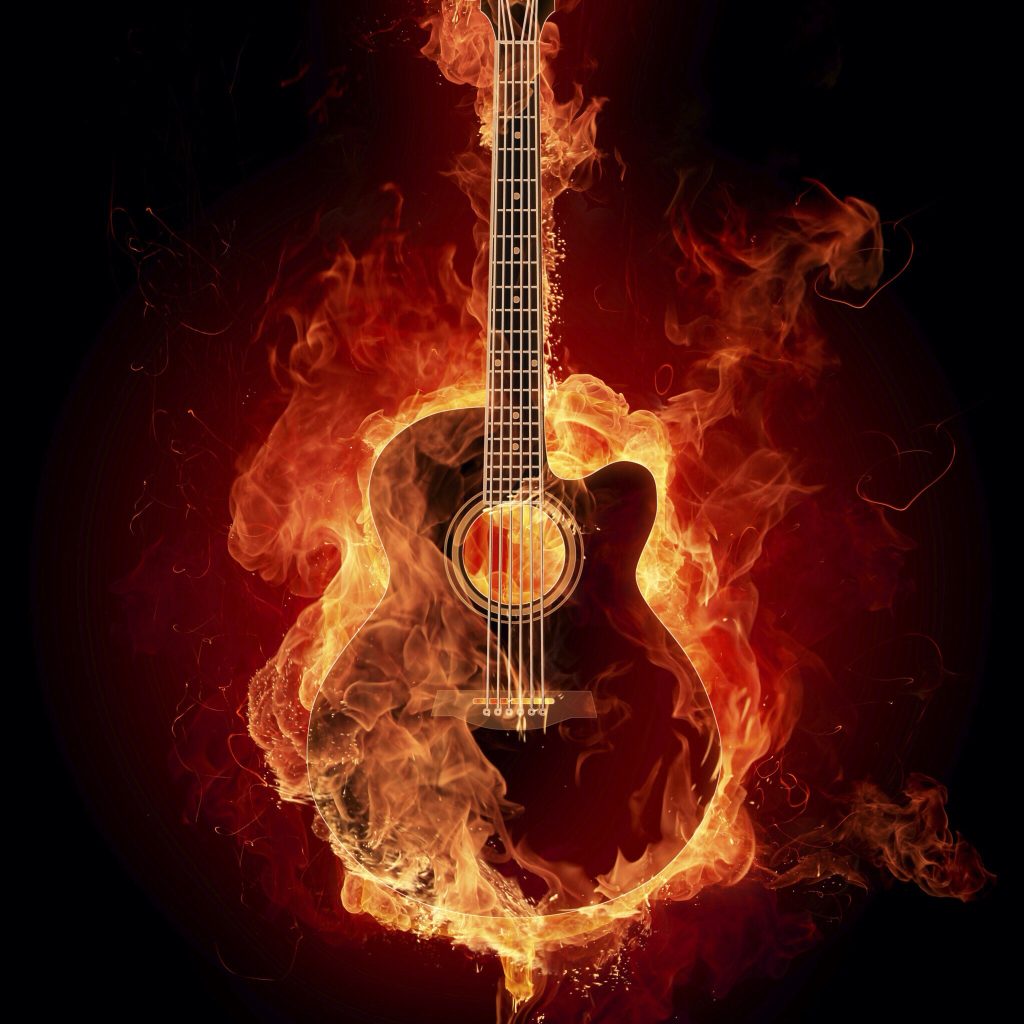 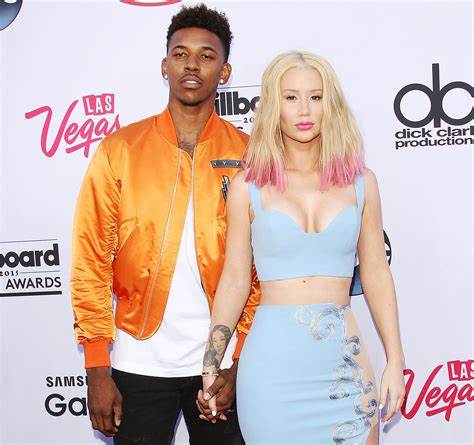