While most of his comments have been written off due to mental health concerns, when West tripled down on his anti-Semitic remarks, businesses began cutting ties with the megastar.

The Gap and Adidas have ended their partnerships with Ye, and a production company has shelved a documentary about the rapper. He was booted from Instagram and Twitter before taking part in several incendiary interviews where he spoke about his controversies. His influence in the fashion world is also in question, as Balenciaga and Vogue have vowed not to work with him, either—and to top things off, he was also dropped by his agency, CAA.

The backlash continues to unfold as brands are turning their backs on West left and right, and there is another that has reportedly decided to do the same. Now, STEM and KANO have reportedly revealed that they, too, are ending their relationship with West.

“STEM was created and is owned by KANO, the education computer company,” a reported statement reads. “We’ve removed Kanye’s music from our platform, and turned down his $10 million off to buy our technology.”

They continued, “Instead your money will go to a company that is focused on giving power to artists and the artist in everyone. Power based in truth and unity – not lies and hate. A portion of profits on the new STEM devices will go to the ADL and NAACP.” 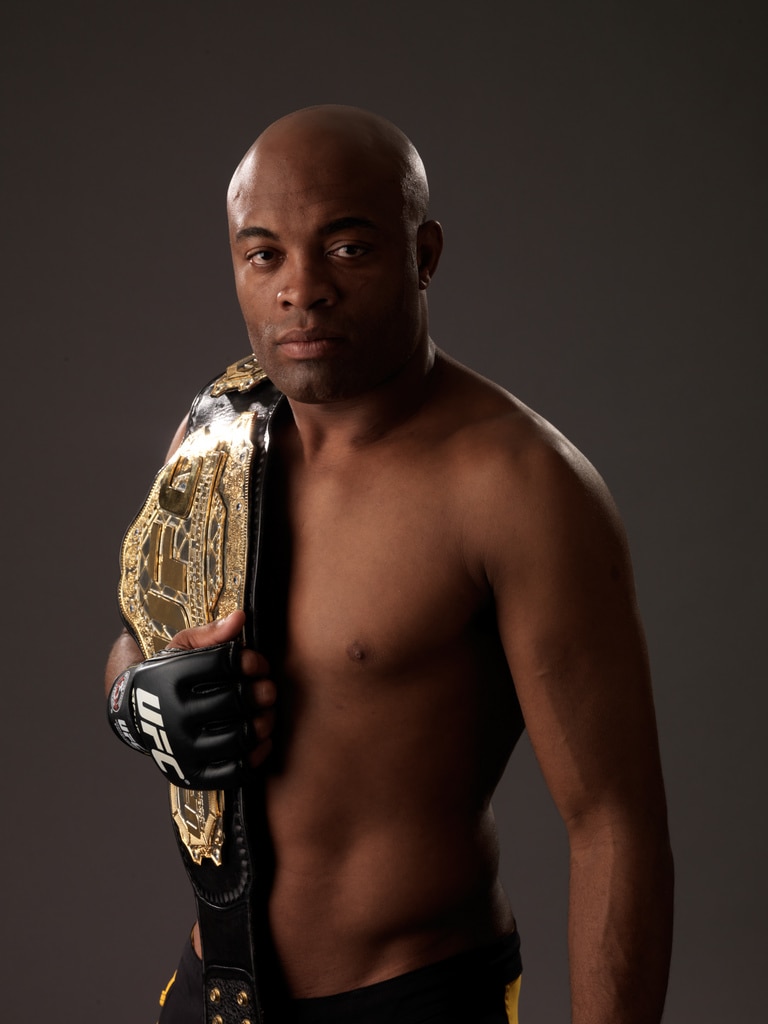 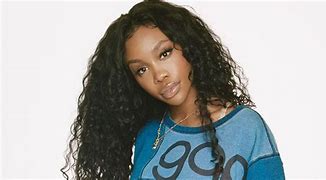