SZA has confirmed that she will be releasing the music video for her song, “Shirt,” on Friday after weeks of delays. The track was originally expected to be published on Friday, October 14.

The TDE singer shared a teaser for the video on Wednesday, featuring Atlanta star LaKeith Stanfield. In the clip, SZA and Stanfield discuss the concept of “energy” over food. The video is directed by Dave Meyers.

SZA explained the reason for the video’s delay while on stage at Austin City Limits, earlier this month.

“That was true,” she said at the time of rumors the video was supposed to already be out. “But, it didn’t come out because I looked at the video, and I was stressed at one small thing in the video. But I fixed that, and it’s turned in and about to come out. That’s the truth.”

The track is expected to be included on SZA’s long-awaited sophomore album. Speaking about the project with Complex, earlier this month, she admitted that she’s not sure how to describe the album.

“I don’t even know what this album is about and what it sounds like,” she told the outlet. “Which is why I had to go to the mode of what feels good to my brain and to my energy and the songs that I think are hot, I just have to go with them. I have no idea what it sounds like to anybody else. I really don’t know. It’s so bizarre. It’s weird that I can’t put my finger on it. It’s a little bit of everything. It’s a little aggressive. Some parts are incredibly soft. Some of them are ballads.” 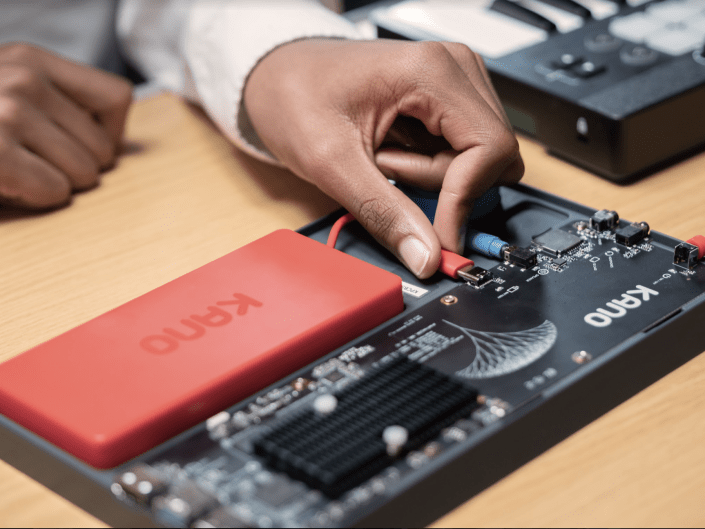 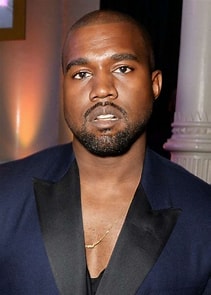