Early Tuesday, some Americans caught a glimpse of a total lunar eclipse – a phenomenon that won’t happen for another three years.

The eclipse was also visible in Asia, Australia and the Pacific, according to the website.

A total lunar eclipse occurs when the moon and the sun are on exact opposite sides of Earth, according to NASA., and is also called a blood moon.

When this happens, Earth blocks the sunlight that normally reaches the moon. Instead of that sunlight hitting the moon’s surface, Earth’s shadow falls on it.

Though it has no special astronomical significance, the view of a blood moon in the sky shows a normally white moon turn red or murky brown, according to space.com.

The next lunar eclipse visible in the U.S. will be in March 2025, NASA said. 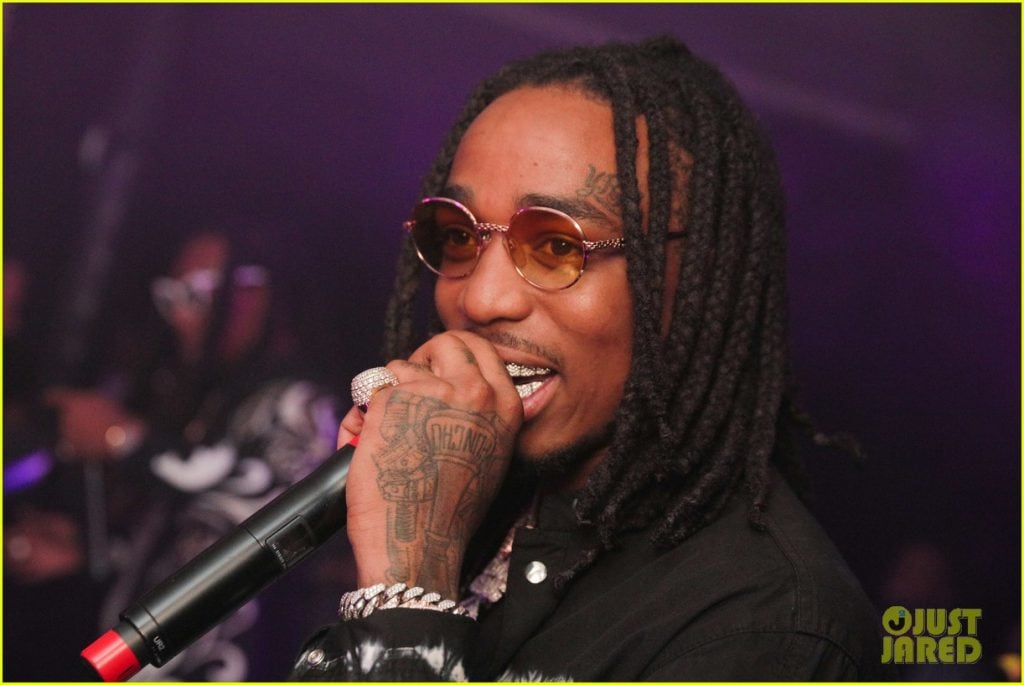