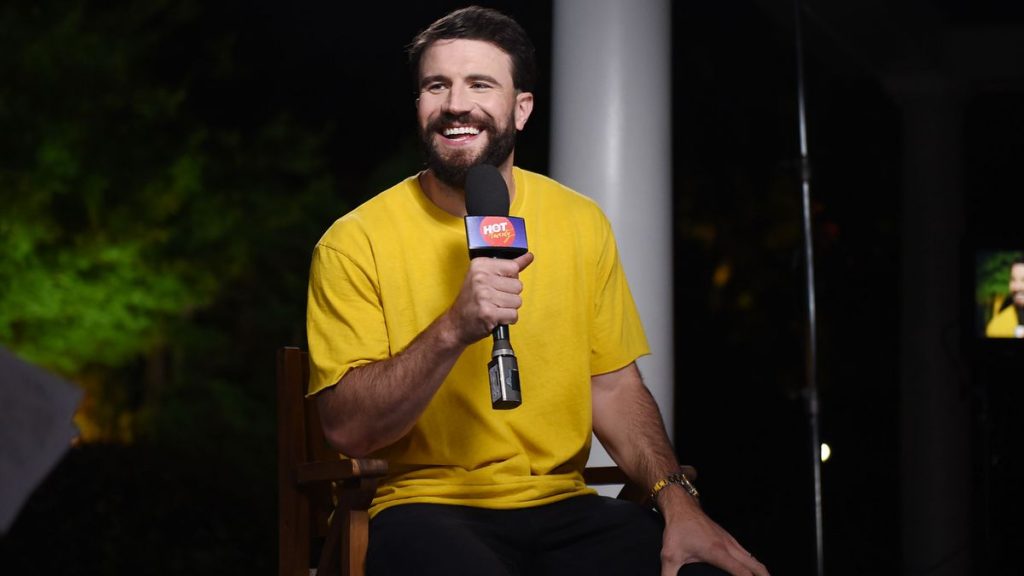 “I’ve just been getting my day-to-day in order, eating healthier, work, trying to work out, and shake off 2020,” he said After achieving a platinum-selling album featuring a number-one Billboard Country Airplay chart single in a quarantine year, Sam Hunt’s first order of business in 2021 is straightforward by comparison: he wants to complete re-growing […] 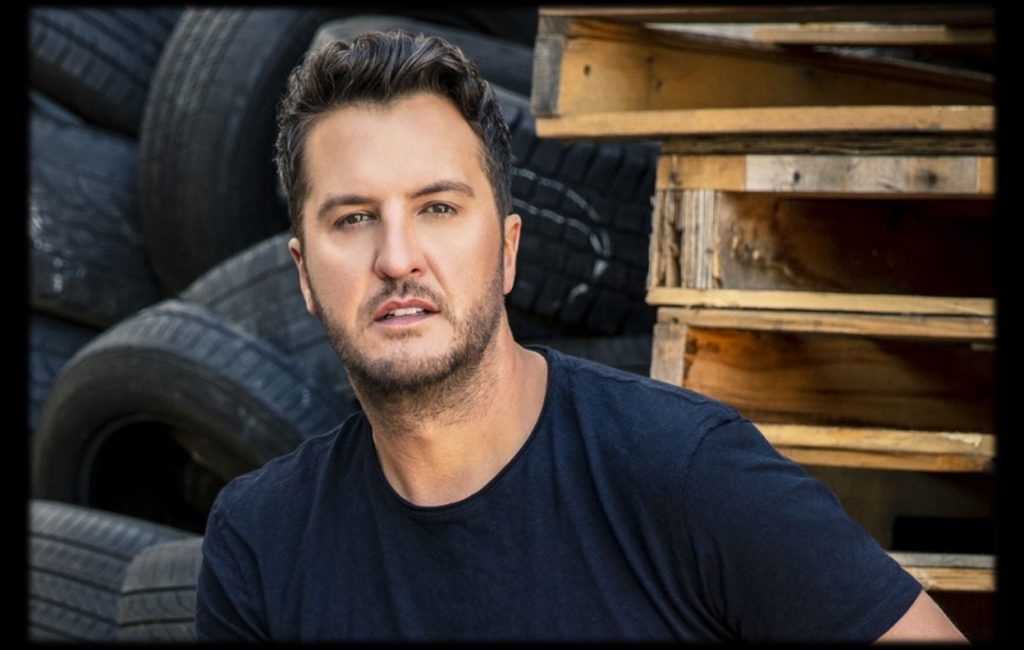 Country music superstar Luke Bryan will release a deluxe version of his No. 1, RIAA gold certified album Born Here Live Here Die Here (Deluxe Edition) on April 9th adding six new songs to the collection. He says the reason he added six new tracks is because of COVID and the songs worked seamlessly side-by-side with the original 10 tracks. […] 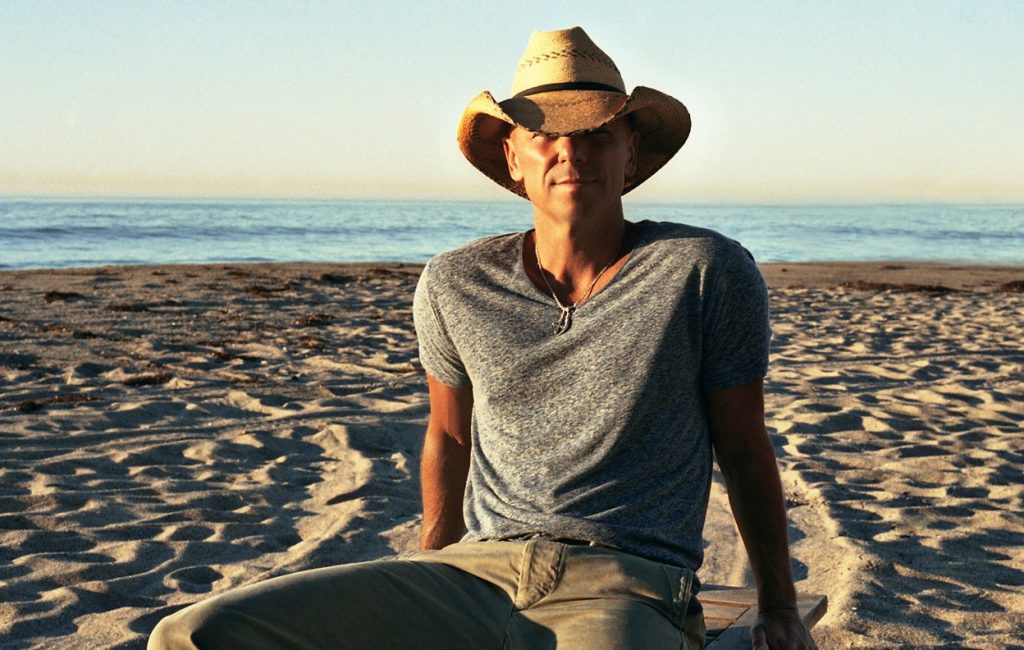 Country music superstar Kenny Chesney reaches into the grace and gratitude of loss for his new song, “Knowing You”! The classic country waltz embraces someone who’s gone – a lover, soulmate, friend or relative – from a place of how good it was, how much was learned and how alive what was shared makes you feel. “We […] 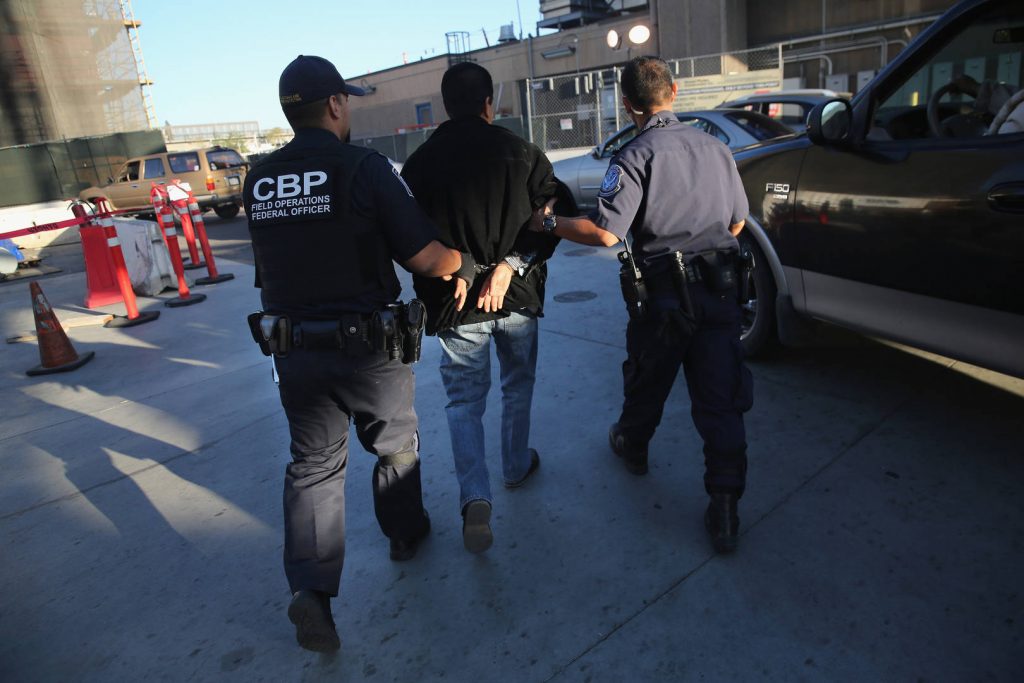 On Friday, a press release was published by the US Border Patrol that detailed a major drug seizure that had occurred on February 13th. In the seizure, Border Patrol officers in Cincinnati intercepted a major shipment of cereal coming from South America which contained about 44 pounds of corn flakes that were coated in cocaine. It’s estimated […]

Fred The Godson Recieves A Street Named In His Honor 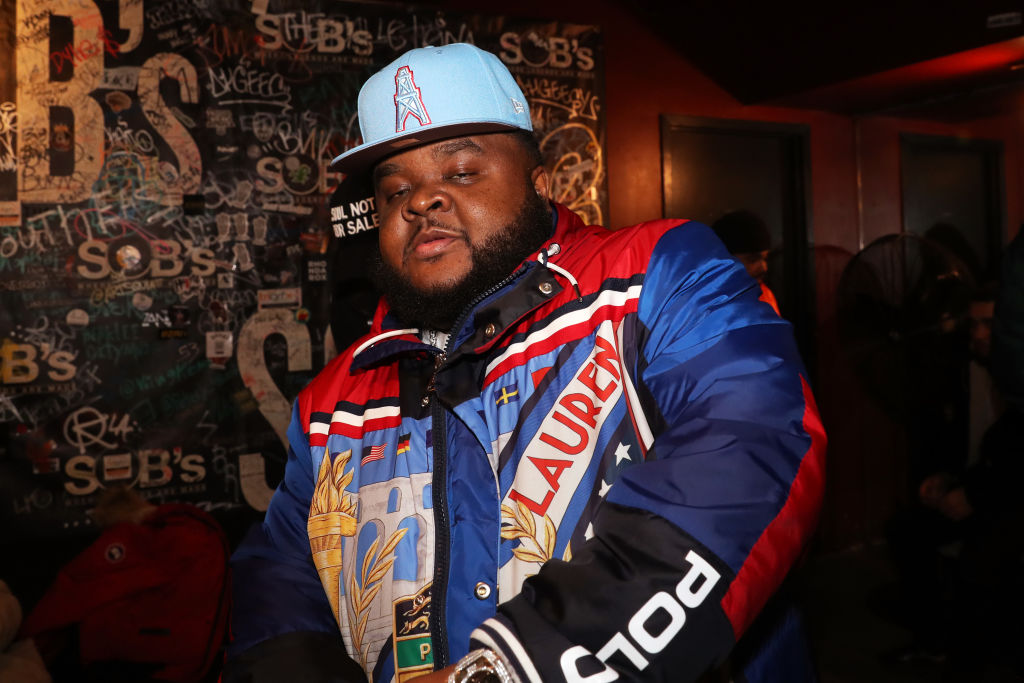 Following his tragic passing on April 23rd, 2020,Fred The Godson‘s legacy has been immortalized by way of a Bronx street named in his honor. Today, supportive fans gathered to watch the unveiling of Frederick “Fred the Godson” Thomas Way on the corner of Leggett Avenue and Kelly Street in The Bronx, Fred’s home borough. The ceremony was attended […] 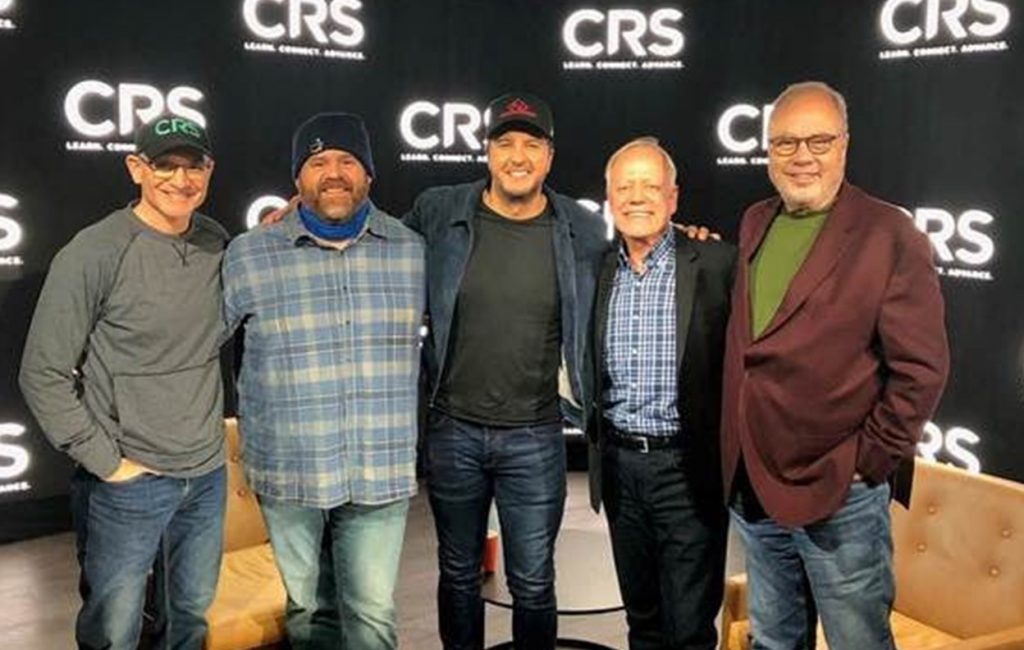 Country music superstar Luke Bryan has been named Country Radio Broadcasters (CRB) 2021 Artist Humanitarian Award recipient. Luke was recognized with the honor during his appearance on the annual “CRS Artist Interview,” sponsored by BMI, during CRS 2021: The Virtual Experience. CRS/CRB Board President Kurt Johnson commented, “Luke is a big star with a bigger heart. From his […] 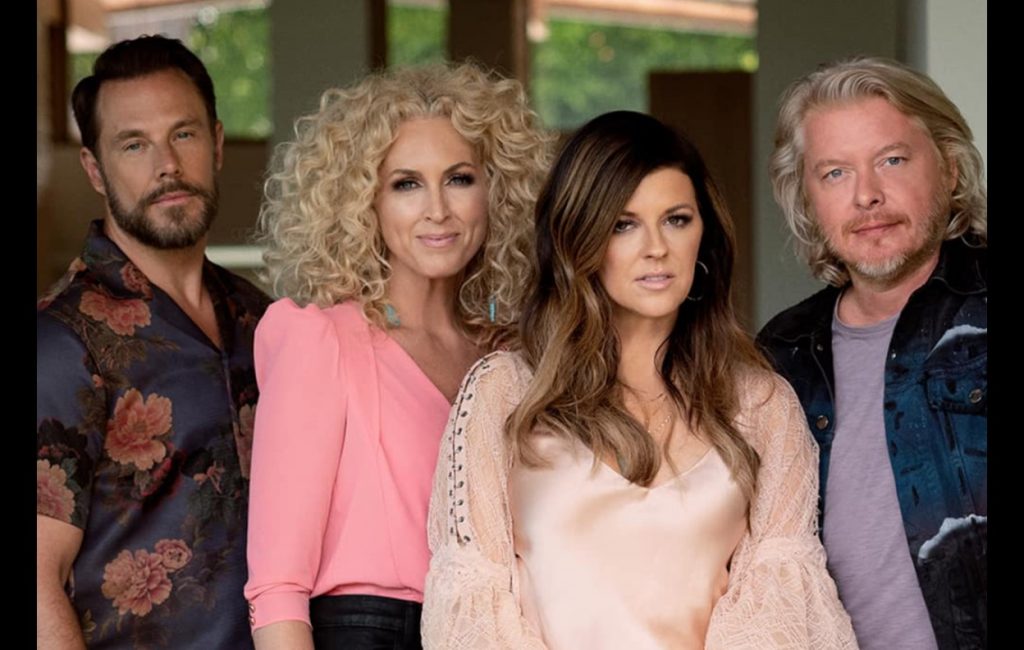 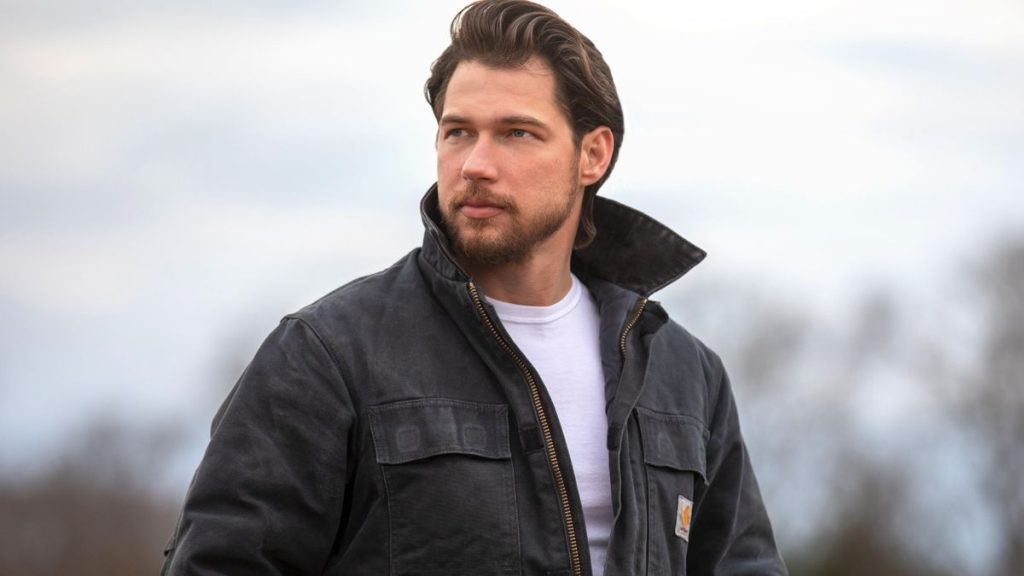 Rising performer releases debut video for single that celebrates the “inner beauty within a woman.” South Haven, Michigan-born Nate Barnes’ November-released single “You Ain’t Pretty” has finally received a music video treatment. The video is directed by Taillight TV’s Matthew Paskert, while the song was written by Barnes, alongside Jason Sellers and Jimmy Yeary. Regarding […] 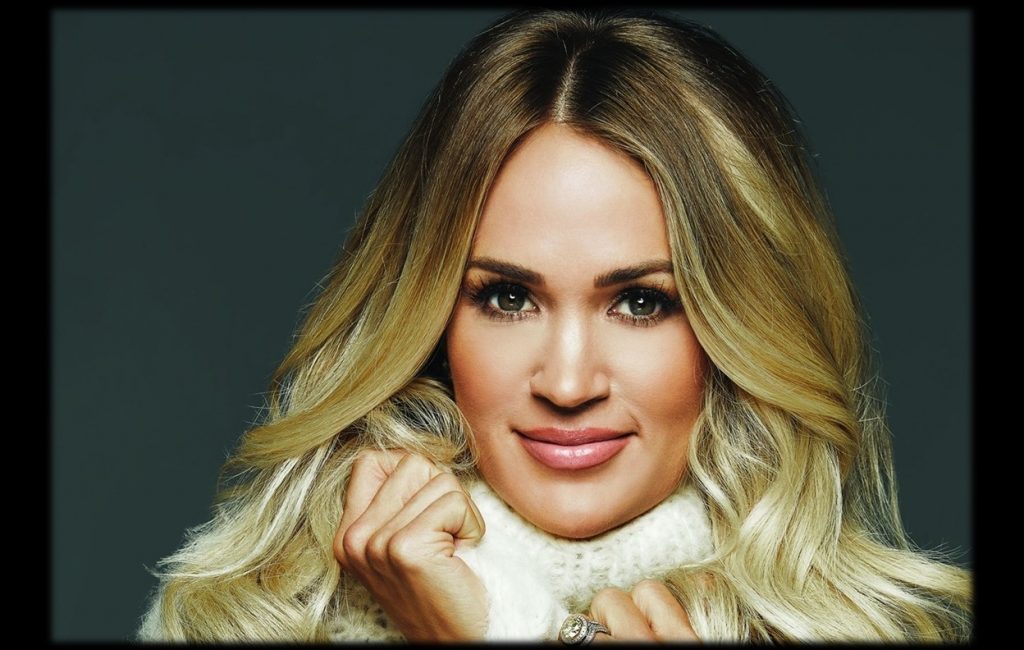 Country music superstar Carrie Underwood has revealed the track list for her upcoming gospel album, My Savior, which will be released on March 26th! Check it out below! My Savior consists of covers of traditional gospel hymns Underwood grew up singing, is a spiritual companion to Underwood’s first-ever Christmas album, My Gift. “It’s been such a blessing to make music […] 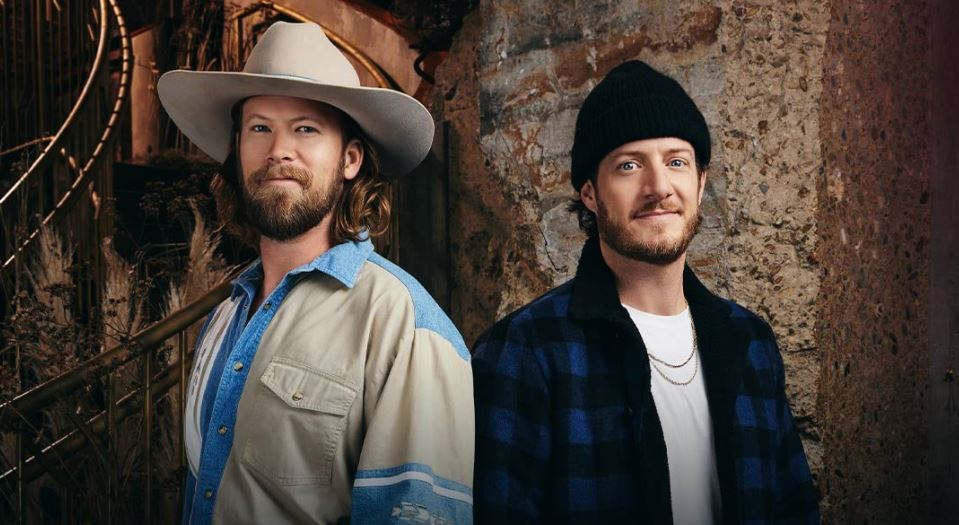 Florida Georgia Line and Amazon Music have announced Life Rolls on from The FGL House, an exclusive global concert featuring new music from FGL’s highly-anticipated album Life Rolls On, out this Friday, February 12th. CMT’s Cody Alan will also host a Q&A before the duo performs live with their full band from their eponymous venue in Nashville, Tennessee. Kicking […]