Gucci Mane sparks concern after performing in front of a packed audience in Houston. 2020 has been a rough year for many. While social distancing measures were put into place, the spread of coronavirus made live performances obsolete. Most rappers have opted for virtual shows. Unfortunately, not every rapper has necessarily followed suit. More rappers have recently […]

In December 2010, Rascal Flatts Reigned at Radio With “Why Wait”

In 2010, Rascal Flatts rolled the dice with their first single on a new record label — and they hit the jackpot. After signing to Big Machine Records that July, the single steadily rose to No. 1 on Billboard’s Country Airplay chart, where it spent two weeks in mid-December. The move from Lyric Street Records, which […] 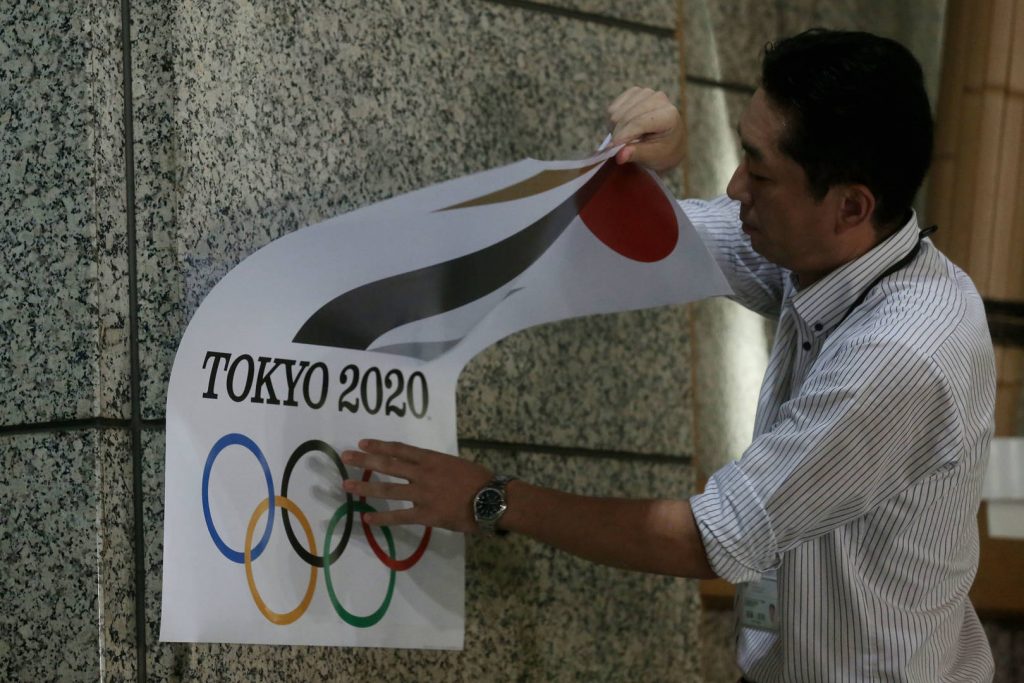 The Olympics in 2020 will be played later down the line thanks to growing hysteria surrounding Coronavirus. It was just a matter of time before the 2020 Tokyo Olympics would be postponed. It makes sense. Coronavirus is quickly spreading throughout the world and there are growing fears that more people could become sick. Sending thousands of […]

This is classic Miranda Lambert.   Even though this new song of hers, “Champion,” isn’t on one of her own records, it is so her. With lyrics about Nowhere, Arizona and staying up all night writing songs and the tears she’s poured into those songs and an ex who’s done her wrong and the fall […]

Country music stars Garth Brooks and Trisha Yearwood are making their return to CBS with a new one-hour concert special, Garth & Trisha Live! A Holiday Concert Event, to be broadcast Sunday, Dec. 20 (8:30-9:30 PM, live ET/8:00-9:00 PM, delayed PT) via the CBS Television Network. Following the success of their CBS concert special in April, the pair will perform live by […]

Lil Uzi Vert‘s mind works in mysterious ways, and fans have come to love him for it. Unfortunately, it makes tracking his next career move a difficult task, one that requires the same level of deductive prowess Batman enacts during conflicts with The Riddler. And while it has been rough going in the past, this year found […] 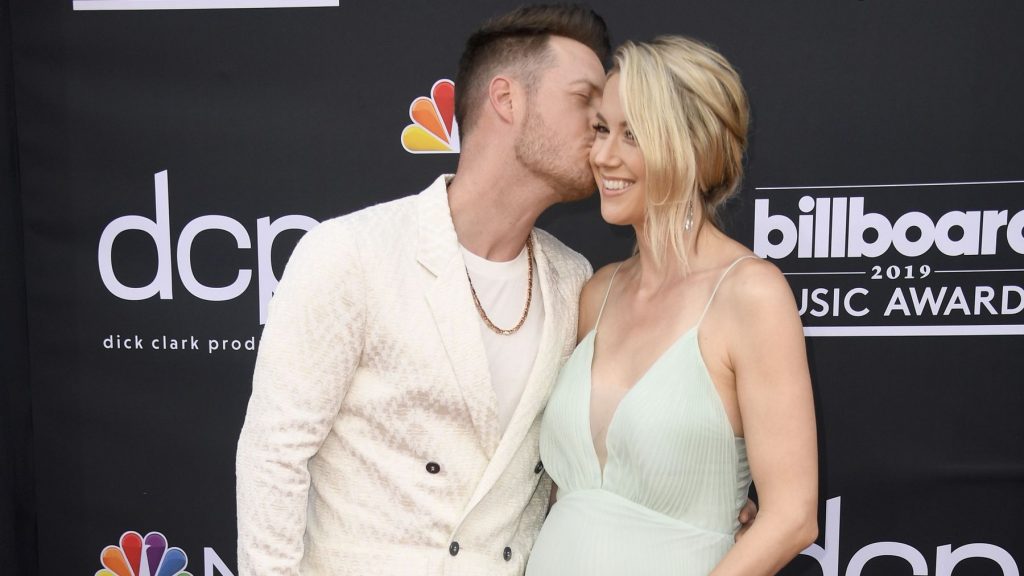 It seems like just yesterday that Florida Georgia Line’s Tyler Hubbard announced that he’d tested positive for Covid-19 and that he’d be quarantining inside his tour bus in his driveway. So even though he couldn’t be with his family, he could be near them. All in order to protect his family from catching coronavirus from him. A […] 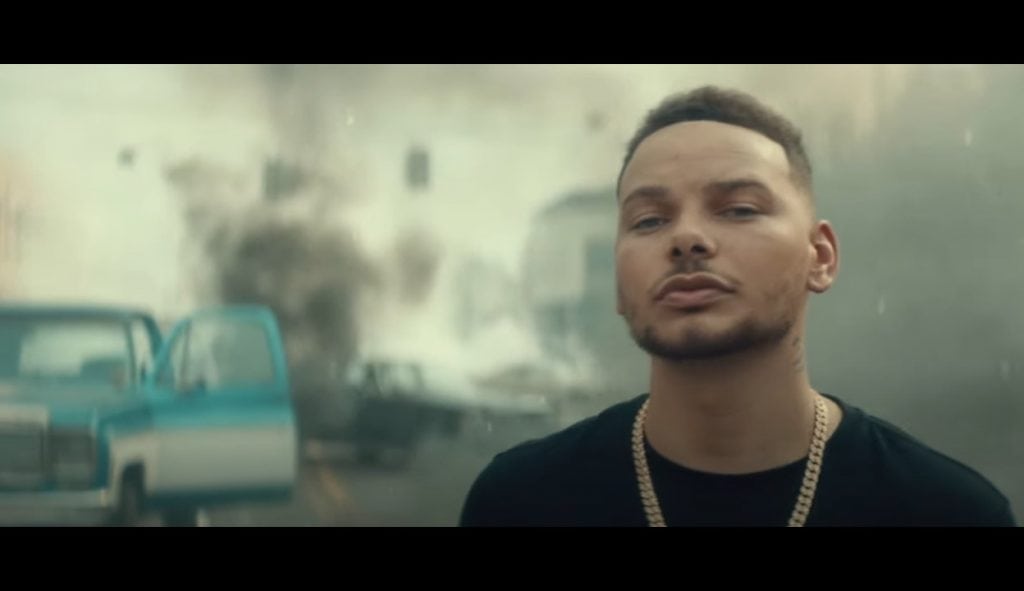 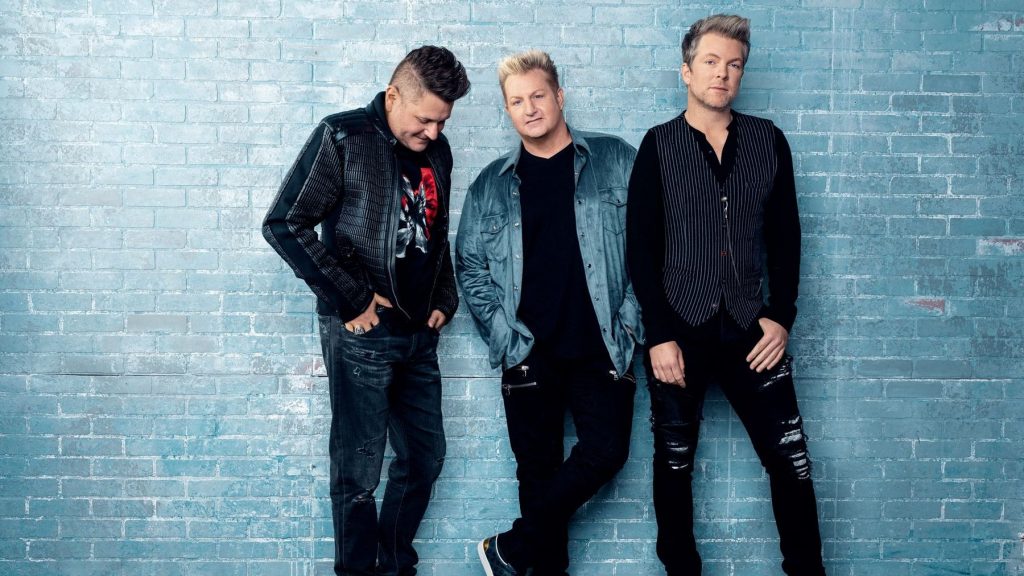 When a new country artist or band has some kind of overnight success, it’s usually just as much of a surprise to them as it is to the brand new fans. And when that happened for Rascal Flatts in 2000, when their debut single “Prayin’ for Daylight” was released, it was almost too much for […]