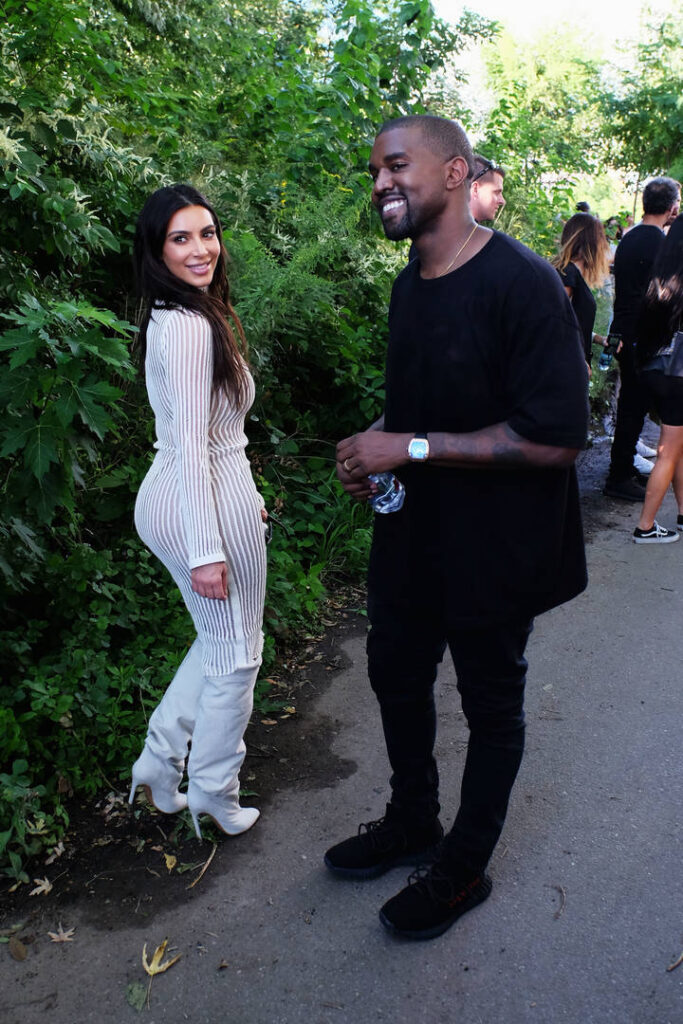 Kim Kardashian reportedly has major fears for her husband Kanye West after the two reunited in Wyoming for the first time since his presidential rally in South Carolina. Between Kanye revealing that he and Kim discussed abortion in the past and accusing her of having an affair with Meek Mill, it became evident that their relationship wasn’t as rock-solid as […]

GET TO KNOW DIERKS BENTLEY’S WIFE AND KIDS 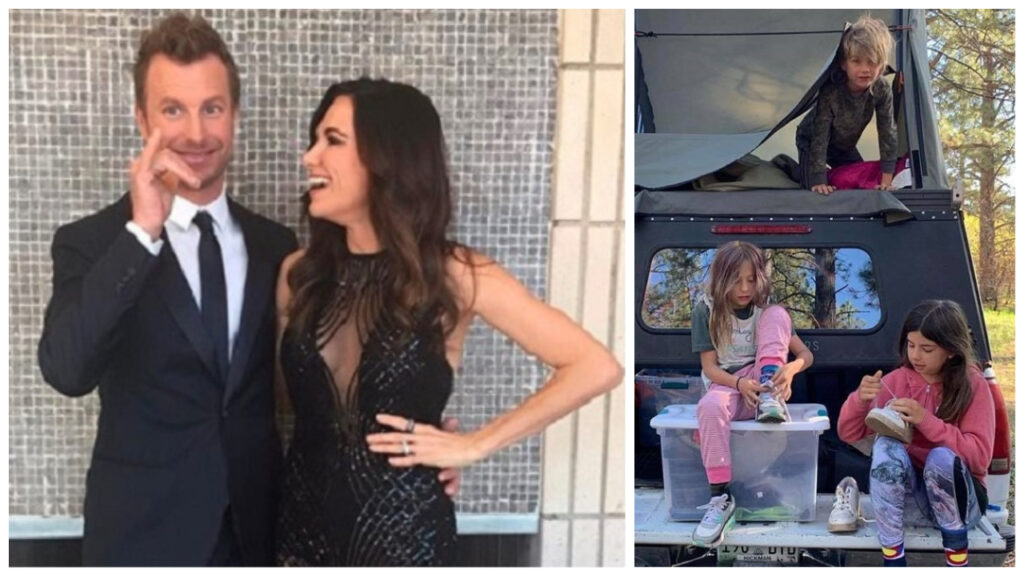 After Eight Years, Miranda Lambert Returns to No. 1 With a Solo Single

With the optimistic single “Bluebird,” Miranda Lambert is nesting at No. 1 on this week’s Billboard’s country airplay chart. It’s her first time to top that chart as a solo artist, rather than as a featured artist, since 2012’s “Over You.” In response, Lambert wrote a long and gracious post on Instagram, stating in part, “I have spent […]

Twitter’s security features have constantly been under criticism with many believing that users’ privacy aren’t being held at a high standard. That even goes to some of the biggest celebrities on the planet including Beyoncé. According to a new report from Bloomberg, contractors, and employees for the company breached user privacy by accessing their accounts, years […]

Just Another Tattoo Monday for Jason Aldean and Kane Brown 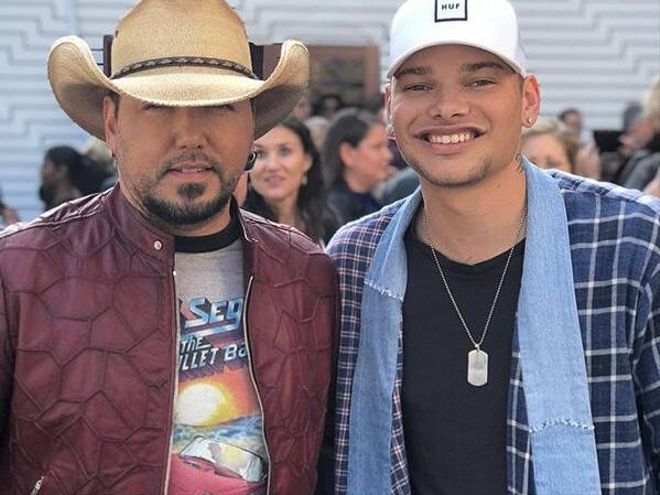 Find yourself a tattoo artist who does house calls, and this is what can happen. On Monday (July 27), Jason Aldean invited Kane Brown over to his new house (estate, really) and Bubba Irwin of the Branded Tattoo Company in Nashville was there to give both artists some brand new ink. Aldean shared in his Instagram story […] 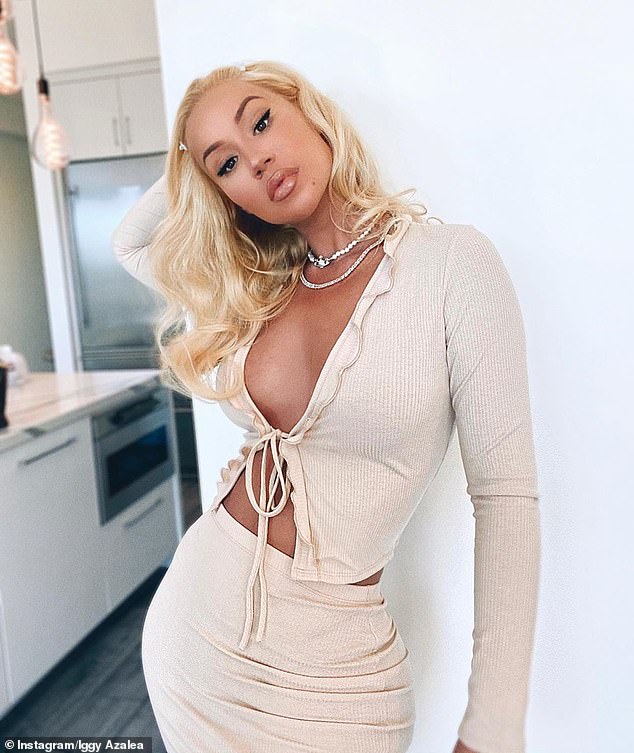 Just one month after welcoming her baby boy Onyx into the world, Iggy Azalea has already bounced back with some major body goals. Looking as if she’s spent every minute of every day since giving birth in the gym, Iggy Azalea is looking stunning, flaunting a paper-thin waist and getting back her famous curves that everybody loves. She joked about losing […]

Luke Bryan’s 2020 Farm Tour Shows Must Not Go On 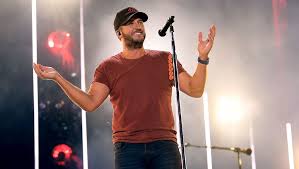 No matter what page you turn in this never-ending coronavirus book, the ending is never happy. And Luke Bryan’s recent announcement that he was having to call off his Farm Tour scheduled for this Fall, it was just another disappointment for Bryan and his fans. What started in 2008 in Claxton, Georgia as a way […]

On Thursday morning (July 23), Luke Combs shared the sad (but inevitable) news that the remainder of his 2020 tour dates would be rescheduled. He’d had shows booked from September 6 in Albuquerque to December 4 in Boston. “Never in a million years did I think the show I played in Europe this past March […] 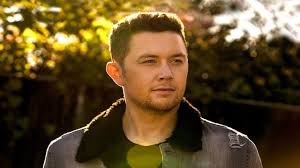 Late on Wednesday night (July 22), Scotty McCreery sat down with his guitar and played Vince Gill’s 1995 ballad, “Go Rest High on That Mountain.” And he did it with tears in his eyes and a lump in his throat. “For my buddy Yameer. One of the kindest and brightest souls I’ve ever met. Everyone […] 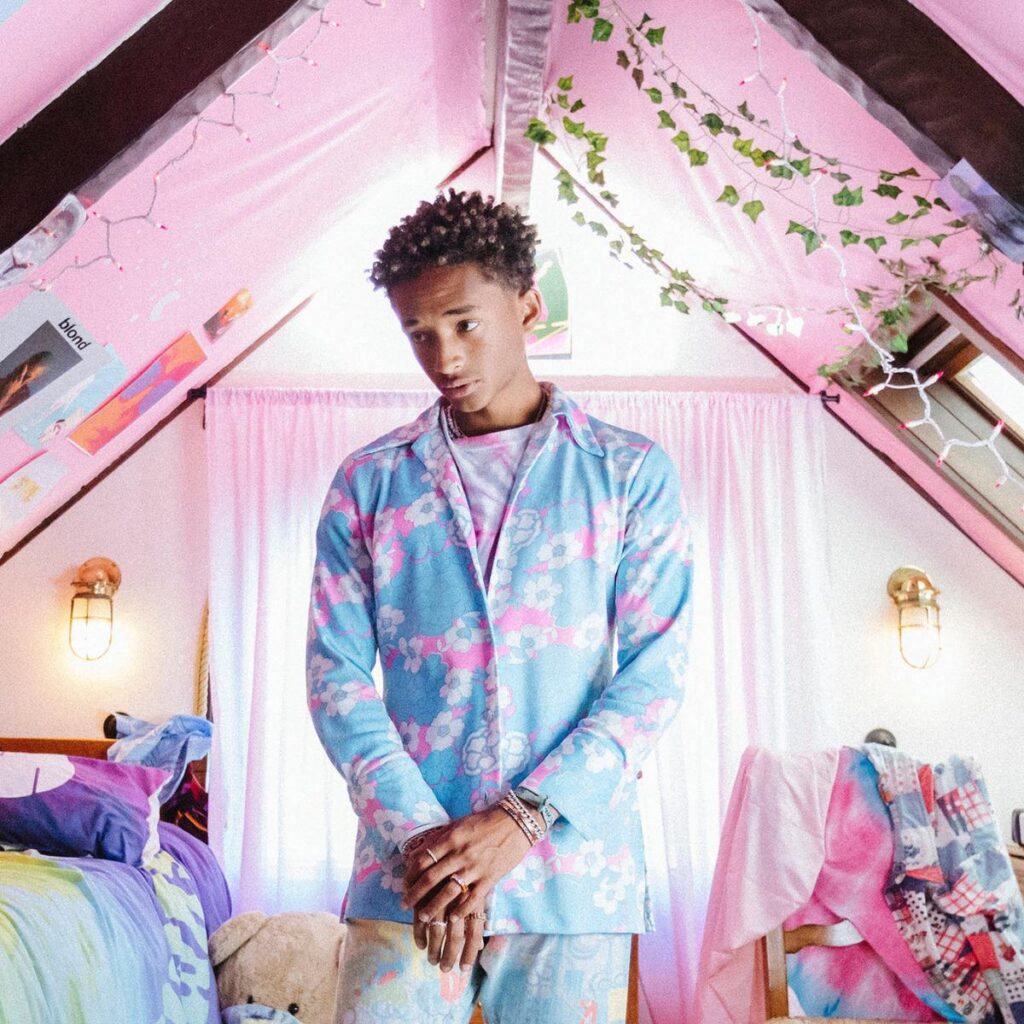 Jaden’s melodic ear shines on his new single “Cabin Fever,” a lush and psychedelic hip-pop offering destined for radio play. On the same day J. Cole set the game ablaze with two new singles, Jaden came through with a track of his own to round things out. Enter “Cabin Fever,” a psychedelic groove dripping in indie rock […]