Prince came to KLED, The Legend to take the reins of the Morning Show in the Summer of 2012, along with his sidekicks, Fancy & Mariah.  Prince enjoys horses, camping, computers, trail riding and the challenge of golf! (When he’s not enjoying his true love, entertaining you on the radio)!

As a native of San Francisco California, Prince started in radio in 1982 after serving his country in the US Navy, then working as a stablehand, horse-groom and as a trail-guide around the Chicago suburbs.  He has since done quite of circuit with radio gigs in Rockford IL, Salinas/Monterey CA, Denton/Dallas TX, WCCQ Joliet/Chicago IL, KZ-100 Columbus/Lincoln NE and most recently Westwood One Radio Networks in Denver CO.

Prince hitched up with Fancy, a cute blue roan appaloosa mare back in 1994 and has trained her to ride. Hmm, who’s training whom?  He also recently found a pretty Chestnut Morgan, “Mariah”. After all, Fancy needs a stablemate!  (They’ll go anywhere for a carrot!). Prince digs the Great Outdoors and spends most of his free time running his boarding stable, playing with his horses or doing chores around the ranch. He loves to BS and is an official member of Manure Movers of America!

Check out the Morning Show on KLED (The Legend) weekdays mornings from 6 till 10, with Prince Mayne for Fun,  Legendary Classic Country and the Information You Need! 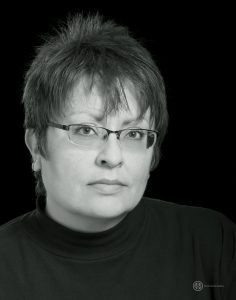 A native of New Mexico, Roxanne has lived all over the U.S. and has been Radio for four decades.  She’s worked in a variety of formats and sizes of markets, large and small, and prides herself on getting to know the communities she serves.  Whether it’s on-air, in the newsroom, production, sales, or management, Roxanne […] 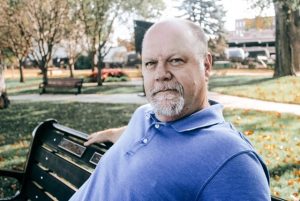 The Terry Michael story. Born and raised in Montana, I was extremely involved with FFA in high school which led me to win the State Public Speaking contest and point my future in the direction of Radio. I’ve had radio careers in Montana, Oregon, South Dakota, Nebraska and Wyoming, three times! I moved to Cody […] 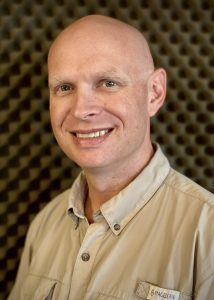 Les came to Gillette and Fox Country from West Texas. After graduating high school he enlisted in the United States Army and was a Paratrooper in the 82nd Airborne Division. He then went on to become a State Trooper in the Texas Highway Patrol. “During this time I listened to a lot of radio and […]