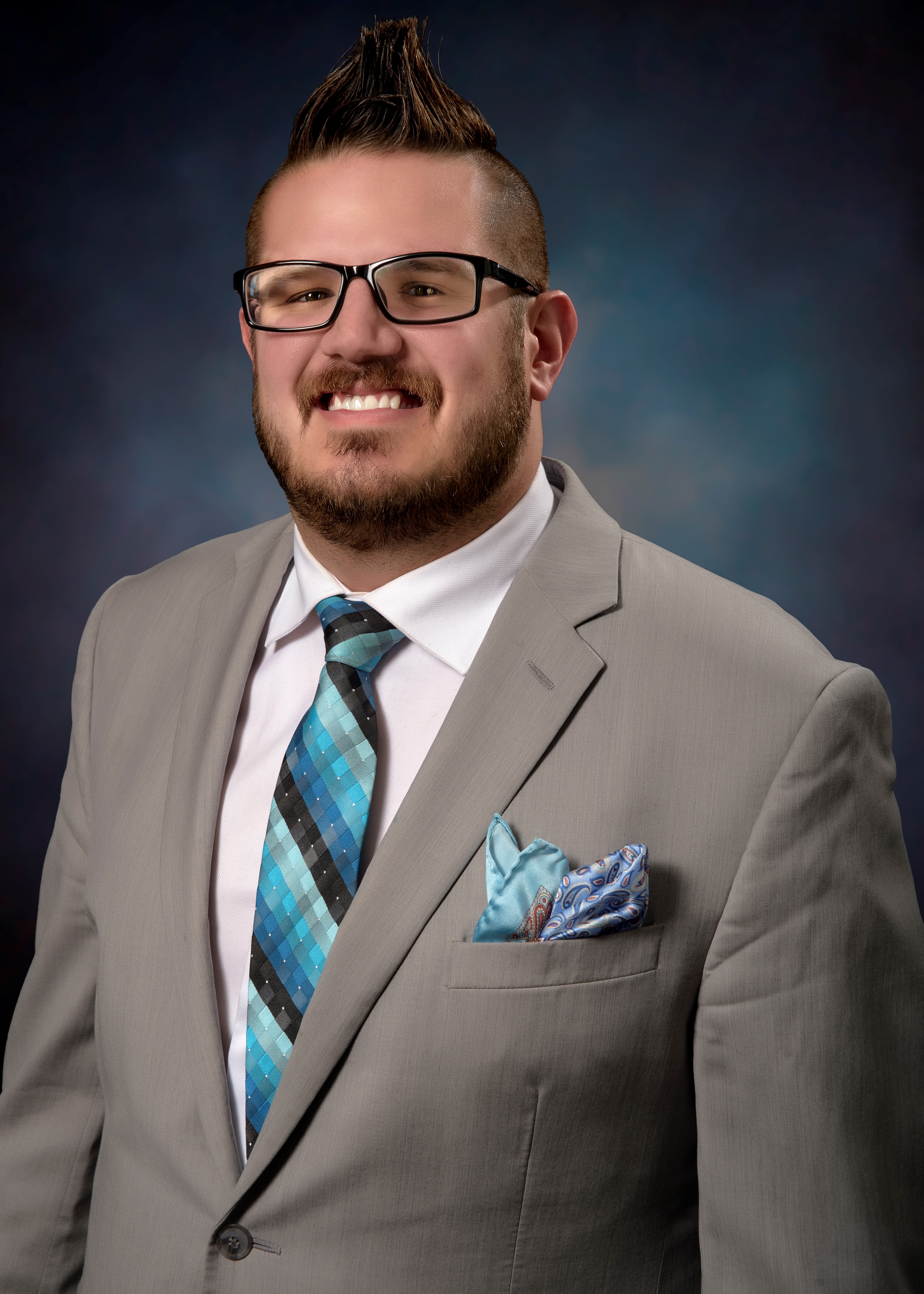 From a young age sports has been a major part of my life. I grew up in Kansas City, never missing Chiefs and Royals games. During those games I would pretend to be the broadcaster and call the action. Little did I know I was practicing for a possible career.

I received a Sports Media degree from Oklahoma State University. While attending school I began my broadcasting career in Stillwater, Oklahoma. I called play-by-play for high school sports around the area and Oklahoma State softball games for the team’s website.
It was love at first sight from the first time I arrived in Gillette.