Press Release – The largest online retail business in the United States has entered into a voluntary collection agreement with the State of Wyoming. Amazon will begin collecting tax on its sales to Wyoming consumers and businesses beginning March 1st of 2017.

The news comes at a time when Wyoming is facing an historic budget crisis. The additional tax collections will not come close to solving the issues the State faces, but will obviously help.

Amazon has recently moved to collect taxes in Utah, Iowa, Nebraska and most recently in South Dakota. A review of their website identified 34 states and the District of Columbia where Amazon is collecting sales tax.

“Wyoming businesses are at a disadvantage when internet businesses fail to collect tax,” said Governor Mead. “This is an important step in the right direction. I encourage the Legislature to continue to work on the remote seller's bill.”

The voluntary agreement with Amazon does not provide resolution of Wyoming’s long standing effort to require collection of sales tax by remote vendors through ongoing membership in the Streamlined Sales Tax Governing Board. It does, however, indicate that sales taxes can be collected by online vendors from their customers.

The effect on the state revenues is difficult to project. More will be known after the vendor has remitted for a year which will also include seasonal and holiday sales.

Research has been published on the amount of revenue lost to electronic commerce by Wyoming and other states and there are estimates available. From a study conducted by the University of Tennessee in 2009 the estimate of total losses of revenue from E-commerce transactions in Wyoming was 28.6 million in sales taxes for 2012. The Legislature is considering a remote sales bill which would apply to all internet sales. 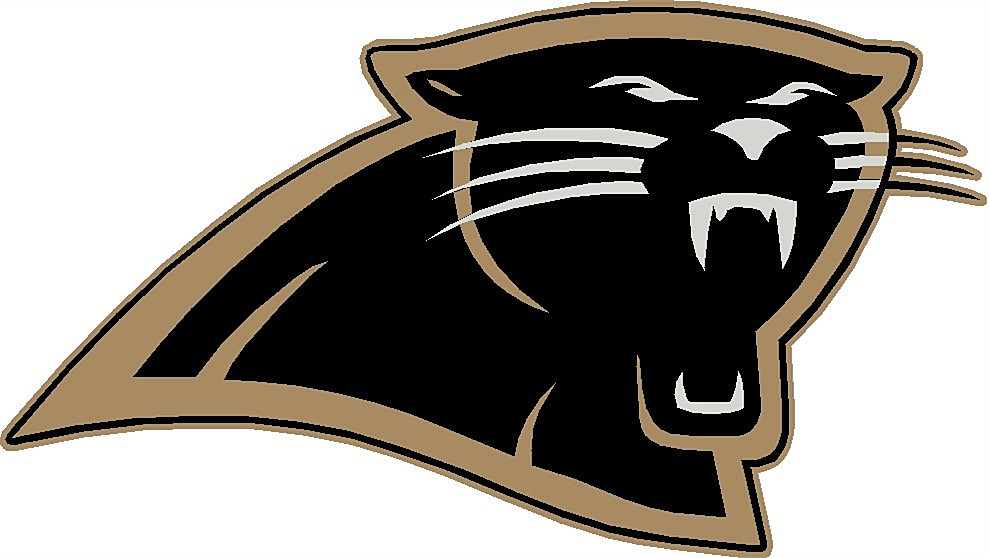 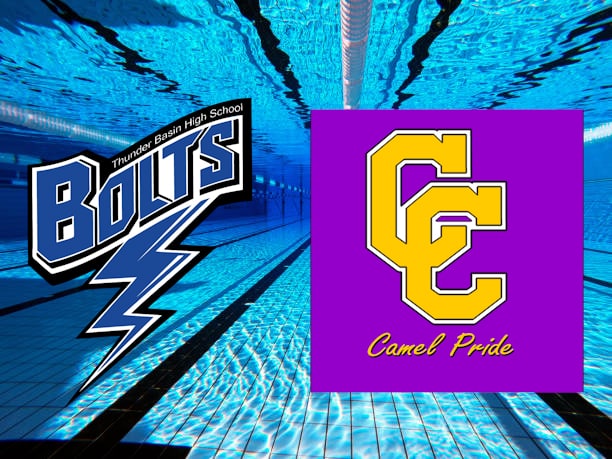 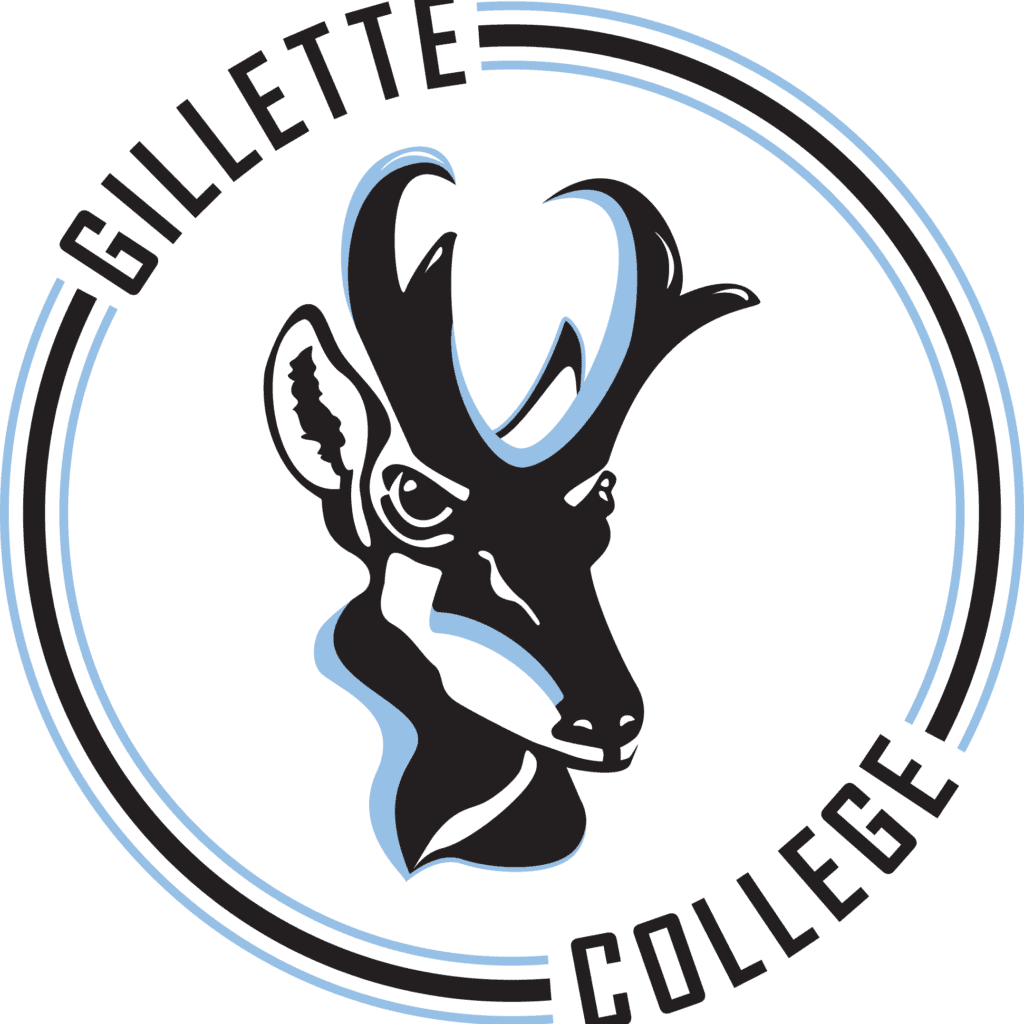