The affiliations that led to Kamasi Washington becoming the most talked-about jazz musician in recent memory can obscure what his music actually sounds like. Sure, he played on Kendrick’s Lamar’s To Pimp a Butterfly and put out his breakthrough triple LP, 2015’s The Epic, on Flying Lotus’ Brainfeeder label, but any listener throwing on one of the saxophonist’s own albums expecting a cutting-edge hybrid might come away confused. As The Epic and 2017 EP Harmony of Difference established and his new two-part follow-up Heaven and Earth drives home, Washington is less a vanguardist than a crafty, retro-minded synthesist in love with a large canvas. His latest – shorter than his prior full-length, but still clocking in at close to two and a half hours – is a sprawling, eclectic set that ranges from the slightly tepid to the truly transcendent.

The so-called spiritual jazz of Pharoah Sanders and other late-Sixties and early-Seventies seekers remains a major element of Washington’s sound on Heaven and Earth. But the former Chaka Khan and Raphael Saadiq sideman is also deeply invested in buttery smoothness, an aesthetic that’s as much post–Soul Train as post-Coltrane. On ambling jazz-meets-R&B-meets-funk excursions like “Connections” and “Testify” (featuring an understated lead vocal from Epic singer Patrice Quinn), Washington seems content to simply stretch out and groove, passing the baton among various soloists. Along with album opener “Fists of Fury,” a borderline-kitschy cover of the theme song from that 1972 Bruce Lee film, these tracks can feel like filler when compared with the album’s higher-stakes standouts.

It’s when Washington ups the urgency that this set really takes off. “Can You Hear Him,” from the Earth half of the release, sums up his core vision, which suggests a union of a sacred mass, complete with stirring choral backdrop, and tough, impassioned mainstream jazz à la underappreciated saxophone vet Billy Harper. Over a springy vamp, Washington and his trusted West Coast Get Down collaborators build steadily to a quasi-psychedelic climax in which the leader’s super-heated tenor collides with a wall of distortion.

If some tracks hit harder than others, Washington’s obsession with ear-catching detail is impressive throughout. These two discs are filled with memorable flourishes, from Thundercat’s stunningly fluid bass solo on Earth‘s “The Invincible Youth” to Brandon Coleman’s quirky vocoder crooning on Heaven‘s “Vi Lua Vi Soul.” As with The Epic, though, what really lingers is Washington’s commitment to seeing every last idea through. His work might not be the best indicator of where jazz as a whole is headed – try the latest from Vijay Iyer or the recent debut from supergroup R+R=Now – but his vast, refreshingly lavish soundworld is well worth getting lost in. 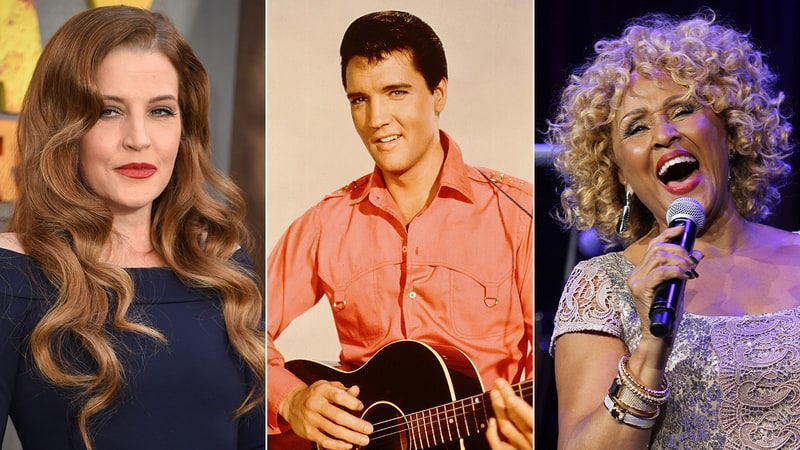