“Please feel free to be whoever it is you choose to be in this room tonight,” Harry Styles told the crowd at his sold-out show at New York’s Madison Square Garden Thursday night, as he strummed his guitar. The guy takes his own advice. He draped himself in the rainbow flag and the bi pride flag as he vamped through the One Direction classic “What Makes You Beautiful.” For his biggest solo hit, he offered a dedication: “This song is for anyone out there who needs it. This is ‘Sign of the Times.’ Happy Pride!”

So much about Harry’s live mojo has changed since his boy-band days with One Direction, except the most important thing: the way he lights up a room of any size with his superhuman enthusiasm. A year into his solo rebirth, he’s earned his stripes as a master of every rock & roll move, wearing the tradition like it’s a coat he had tailored just for him. The whole night was an emotional onslaught.

How confident is Harry in his rockness these days? Imagine the sheer mindfreakery of playing Van Morrison’s “Madame George” over the speakers – all 10 minutes of it – right before taking the stage, as if he hears a piece of his soul in Van’s compassionate 1968 ballad of a lonesome Belfast drag queen. That’s confidence. That’s cheek. That’s arrogance. That’s a rock star.

Night after night, Harry Styles is taking on the central pop-culture question of our moment: What does it mean to share joy, on a mass level, at a time when every day brings a constant barrage of rage? What does it mean to gather a pop tribe and then treat this tribe with respect and affection? Styles has never been coy about his aggressively inclusive stance – a few nights ago in Philadelphia, he waved a rainbow flag declaring “Make America Gay Again.” (He borrowed it from a fan up front.) But in 2018, when we’re faced with a near-hourly grind of soul-crushing news, when each week presents an America that would have been unimaginable a week ago, what does it mean to replenish your audience to be stronger tomorrow? How can the communal pleasure of a pop show express joy – use joy as a language to communicate – at a time when joy feels like an endangered resource? Every night, he likes to say, “I have one job tonight and that’s to entertain you” – but these days, “entertain” takes on a new meaning.

Those questions were built into every moment of his show – especially the intimate moments when it was just Harry and a guitar, digging into the excellent songs on his solo debut, which still holds up to heavy listening a year later. He strutted and preened to “Kiwi” in his white Gucci floral suit with flared bell-bottoms; he whispered in acoustic mode to “Sweet Creature” and “Ever Since New York.”

Yet both extremes felt like the real Harry. He’s the ultimate fusion of Mick Jagger’s yin and Paul McCartney’s yang – that mix of the Stonesy flamboyant rogue and the Beatlesy romantic charmer – to the point where encountering them at peak strength in the same star can get bewildering. Even though we’ve had years to get used to this guy and really should be building up a tolerance by now, except he makes lightweights of us all. He was determined to make you feel uplifted, no matter how low you felt when you walked in. The hook in “Two Ghosts” – ”trying to remember how it feels to have a heartbeat” – describes a common ailment these days; his job is to jolt you into remembering.

Kacey Musgraves did her disco-cowgirl glitter vibe to open – a double bill this perfect couldn’t have been dreamed up in a mad scientist’s lab. When she signed on for this tour, there’s no way anyone (even she) could have known how big her Golden Hour would be, but the Texas girl sure fit the sensibility. The rainbow flags in the room came out as she sang “Follow Your Arrow” (“Make lots of noise and kiss lots of boys / Or kiss lots of girls if that’s what you’re into”). She thanked both Harry (“he’s a classy gentleman”) and the crowd for welcoming a country singer into the fold. “Yee-hah is having a moment this year. But it’s here to stay – don’t be fooled.”

The pre-show mix was revealingly classic rock to the extreme: after Shania (“Man! I Feel Like a Woman!”), it was Stephen Stills (“Love The One You’re With”), “Bohemian Rhapsody” into 1D’s “Olivia” (Harry’s Zombies tribute and easily the most crowd-stoking of these tunes) into the barely fathomable picks of Pink Floyd’s “Shine on You Crazy Diamond” (13 and a half minutes!) and yes indeed, Madame Freaking George. But as soon as Harry took the stage with “Only Angel,” it was his night and his show.

The show evoked seeing McCartney on this same stage last fall – a stripped-down band, no frills, no glitz, no dancers, no special effects, just a performer who can count on his voice and songs. He dressed up his ballad “Two Ghosts” with his new guitar intro and revamped a few 1D songs – the deep cuts “Stockholm Syndrome” and “If I Could Fly” along with “What Makes You Beautiful. (1D did that song at Madison Square Garden in 2012, a memory he mentioned more than once.) He also showed off two great new songs: “Medicine” is a pansexual rocker, while “Anna” could be a Deadhead hippie jam, though Mitch Rowland’s guitar ripples felt tres Dickey Betts. Harry swiped a hook from George Michael’s “Faith,” chanting “if I could touch your body” over and over. He ended with Fleetwood Mac’s “The Chain” and his own Bowie-glam raunchfest “Kiwi.” But the emotional highlight had to be “Sign of the Times” – the song he chose to kickstart his solo career, and a song he surely must have planned for less disastrous times, but a song that comforts and sustains in the times we’re stuck in. It’s a song that reminds me – at moments when a reminder is useful – that the future isn’t a lost cause.

Harry has always loved his rock-star moves, even the ridiculous ones. (He recently called for a moment of silence in Stockholm, to mark a solemn occasion: “I have broken my first string onstage.”) He likes to splash water on the fans up front, the kind of thing you usually do at a stadium on a hot day, except this guy’s spent his whole career on giant stages, so it’s instinctive to him. Yet he embodies everything open and humane about this tradition, which is why his music is built to last. A tiny detail of his show, a moment that was easy to overlook but resonant if you noticed: He didn’t even make it to the chorus of the first song before he pivoted to blow kisses at the fans seated behind the stage, letting them know from the start they were part of the action. That’s not just shrewd stagecraft; that’s a philosophical statement. His generous spirit was contagious all night. Shine on, you crazy diamond. 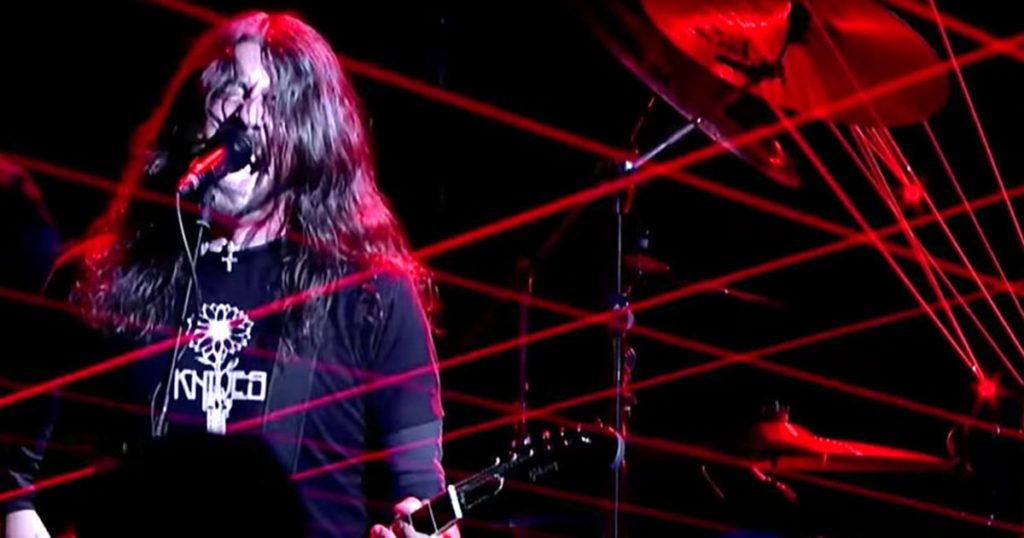 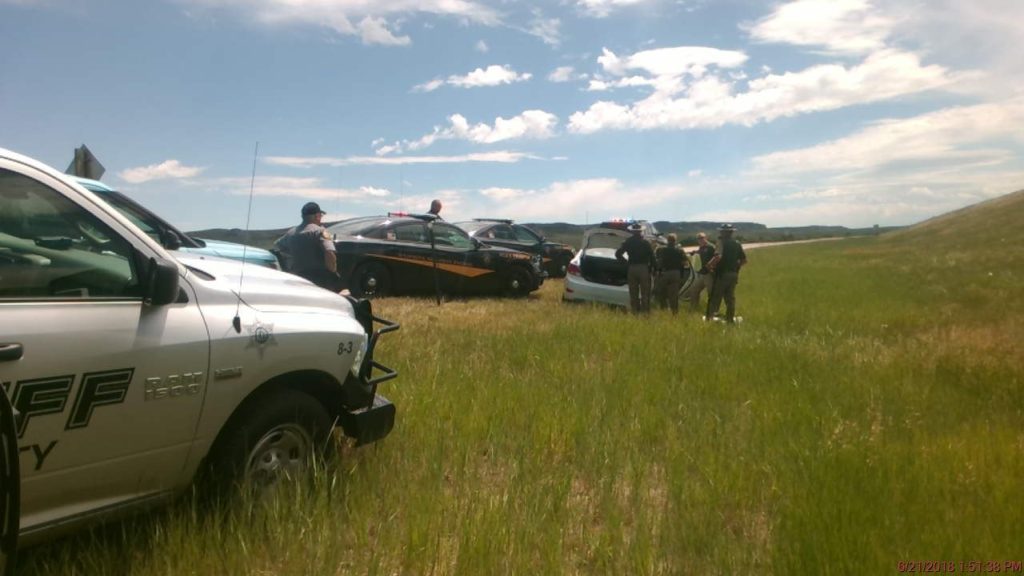