The ascent of Marshmello, a young electronic producer known as much for his goofy helmet (white, cylindrical, two X's for the eyes) as his chart success (four Top 40 hits in the past seven months, upward of 2 billion total streams), shows the enduring importance of arena-scale dance music in the pop landscape.

EDM's fortunes have waned, it's true. But as producers who ruled the charts in 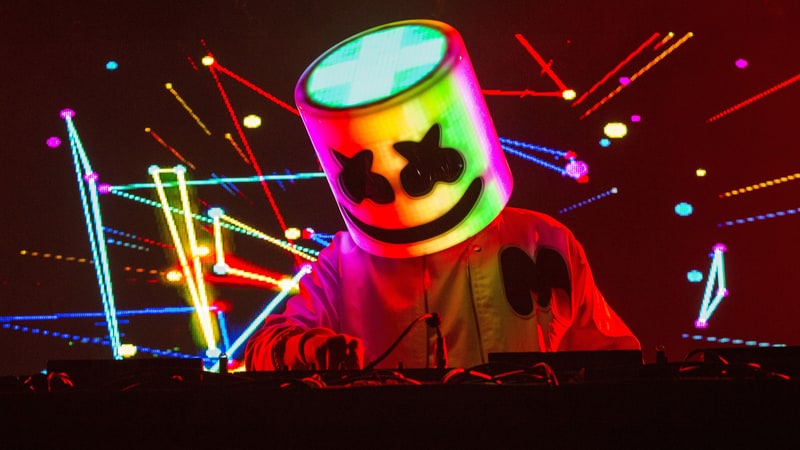 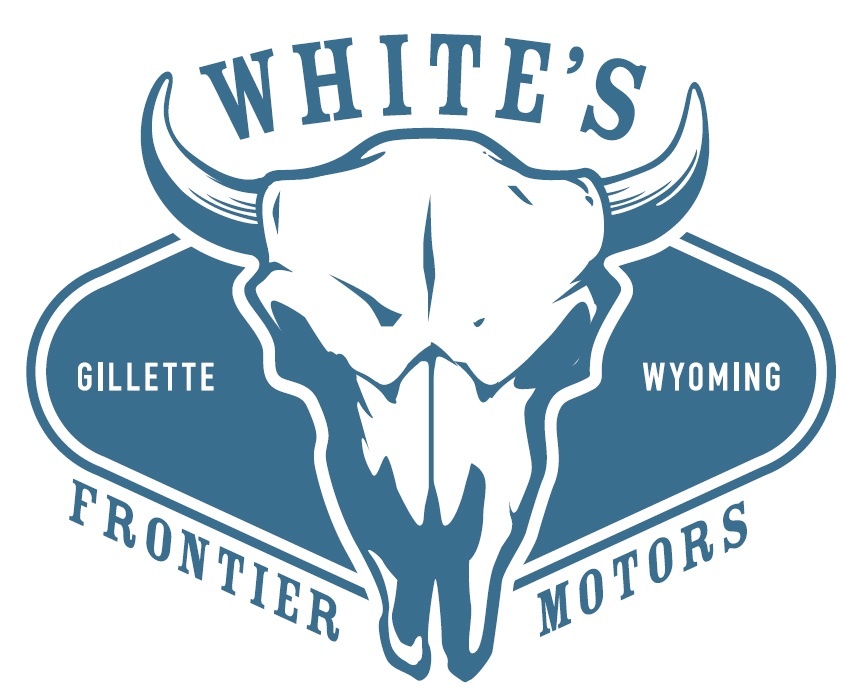