Migos performed a medley of their ‘Culture II’ singles “Walk It Talk It” and “Stir Fry” at the 2018 BET Awards on Sunday.

The Atlanta trio opened with the minimalist “Walk It Talk It,” exchanging triplets on a stage crammed with dancers. Neither Drake (who appears on the studio cut) nor BET Awards host Jamie Foxx (who co-stars in the song’s dance show video) joined the group live.

On the Charts: 5 Seconds of Summer Beat Beyonce & Jay-Z for Number One 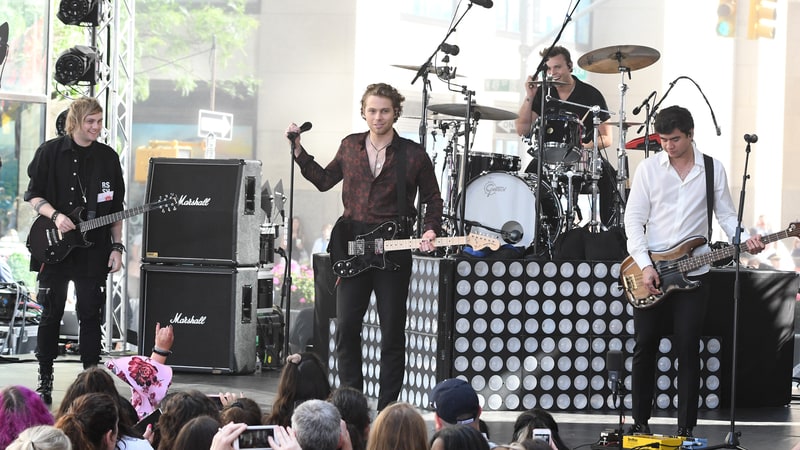 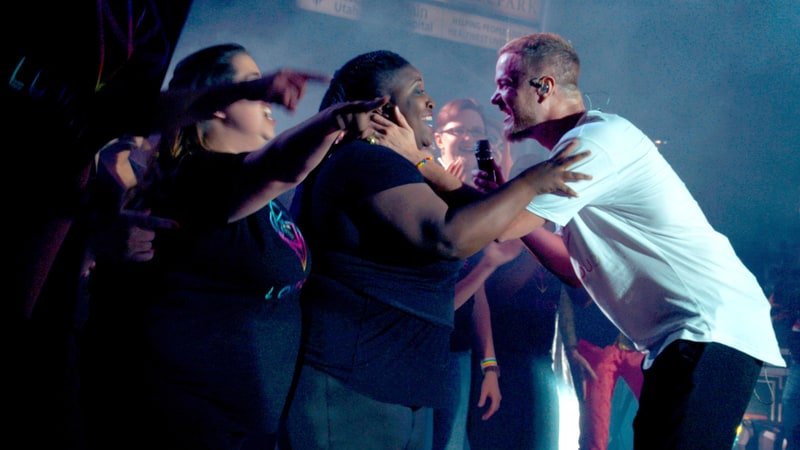