When Ashley McBryde revealed her brother Clay McBryde died on June 20, she took an opportunity to spotlight an important issue that affects many U.S. military members returning from service — the war against veteran suicide.

McBryde asked in an Instagram post that instead of flowers, donations be made to Mission 22 in Clay’s name.

Veteran suicide has become an epidemic that it is currently the leading killer of U.S. troops deployed to the Middle East to fight Islamic State militants, according to 2016 Pentagon statistics. Mission 22 supports several comprehensive programs to treat veterans suffering from Post Traumatic Stress, Traumatic Brain Injury, substance abuse and all of the issues veterans are facing today.

Clay’s son Brad also posted about his father on social media, saying he was proud to have been his son. “My father was a police officer for 25 years and served in the Iraq war for over a year. He devoted his life to help everyone else even when he couldn’t help himself. We may have never been the perfect father and son but there was never a time he wasn’t there when I needed him. Dad I love you, and I hope I become half of the man you wanted me to be.”

The late McBryde, 53, is survived by his wife Tanya McBryde, his son Brad, three brothers and two sisters, and his father William McBryde Sr. The funeral was held in Arkansas on Monday (June 25), with full military honors. 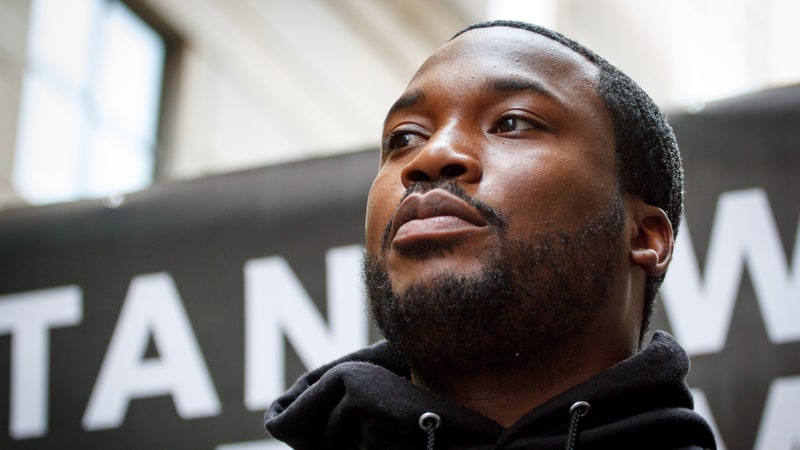 Westside Gunn Is Striving To Be Hip-Hop’s Greatest Orchestrator