Meek Mill‘s appeal for a new trial has been denied. On Monday, Judge Genece Brinkley’s order stated the rapper had “failed to meet his burden of proof,” as Pitchfork reports.

Meek Mill’s attorneys had requested a new trial based on questions surrounding the rapper’s 2008 conviction on drug and gun counts and allegations that the arresting officer, Reginald V. Graham, gave false testimony. Graham was the only government witness during Meek Mill’s trial and was part of the search warrant that produced the alleged evidence against the rapper. The officer’s name has also been listed among police whom the District Attorney has identified as untrustworthy to testify.

Judge Brinkley is also the judge who sentenced Meek Mill in November to two-to-four years in prison for violating probation. Philadelphia District Attorney Larry Krasner had previously filed motionsstating his office was unopposed to the rapper’s release from prison on bail and in April, the district attorney’s office also recommended granting the rapper a new trial. On April 24th, the Philadelphia Supreme Court ordered Meek Mill’s release from prison on bail.

In June, the rapper’s motion to remove Judge Brinkley from overseeing his criminal case was denied. Meek Mill’s legal team had been petitioning to have her removed on grounds of alleged ethical issues.

According to Meek Mill, each time he dropped a new record following the initial conviction, Brinkley would jail him for a violation or restrict his travel. Quest Research and Investigations (QRI), a firm that specializes in investigating wrongful convictions, also discovered that Brinkley, who has owned and rented a number of Philadelphia properties, has sued and been sued by several tenants. “Brinkley files suspect suits and wins,” QRI co-founder Luke Brindle-Khym told Rolling Stone.

“We are not surprised by Judge Brinkley’s decision today,” Meek Mill’s lawyer Joe Tacopina said in a statement via Pitchfork. “Despite the agreement of the District Attorney’s office on the need for a new trial, and the granting of new trials in other identically situated defendants, Judge Brinkley made clear during the hearing on June 18th that she had already decided the matter. We continue to believe that this miscarriage of justice will be corrected upon further review, and that the public’s confidence in the impartiality of the judicial system in Pennsylvania will be restored.” 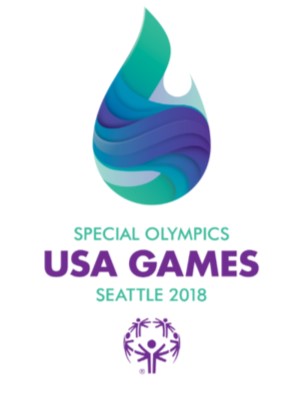 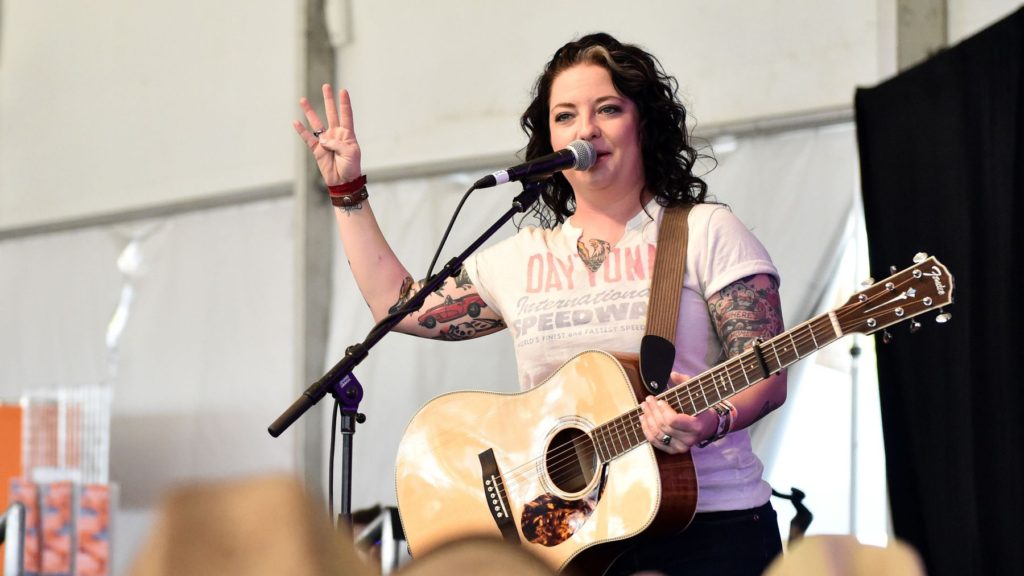