Press Release – Sheridan-area fisheries biologists assisted with walleye stocking on June 20, sorting many of the more than 529,000 young walleye that arrived in Wyoming before loading the fish into stocking tanks for distribution to water bodies around the state.

The two-inch juvenile fish were raised at the Garrison Dam National Hatchery in Riverdale, North Dakota and were approximately two months old.

“After ice-off in the spring, wild walleye are caught in nets from Lake Sacagawea in North Dakota by hatchery personnel,” said Sheridan Regional Fisheries Biologist Andrew Nikirk. “The fish are then spawned, the eggs incubated, hatched and released into a pond where the fish grow to between one and two inches before they are loaded and stocked.”

On June 20, the fish were transported to the Sundance port of entry where a dozen fisheries biologists from Sheridan and other areas of the state ‘boarded’ the fish.

Boarding involves running all the fish quickly across a white board to search for and remove any non-walleye fish species, aquatic invertebrates, vegetation or debris. Once the fish were processed, they were loaded into several insulated stock tanks for transport, with drivers stopping to monitor oxygen levels every hour or two and check on the health of the fish.

“The reason we get these fish is we do trades,” said Nikirk. “Wyoming’s ten hatcheries only raise trout so in order to stock any warm-water species, we have to do trades where we give them surplus trout eggs or fish in exchange for walleye, catfish, crappie, bass or northern pike.”

Sheridan fisheries biologists will travel to Keyhole Reservoir for the arrival and boarding of a second shipment of walleye June 27. While the majority of walleye will be stocked in waters in the Cody and Laramie regions, the Sheridan region will stock 8,400 fish in LAK Reservoir near Newcastle and 300,000 in Keyhole. 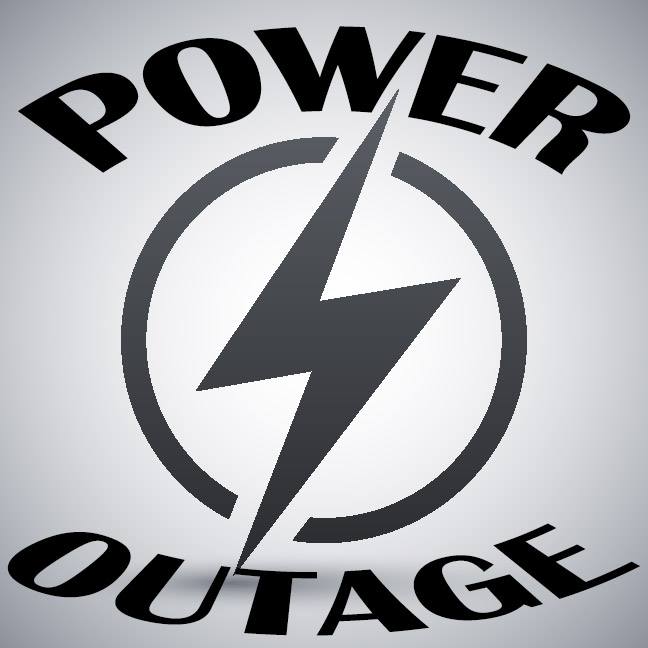