The Wild Feathers’ New Album Captures Rhythms of the Road

The Wild Feathers have returned triumphant and glorious on their latest album, and this time, it’s personal.

Personal in the regard that members Ricky Young, Joel King, Taylor Burns and Ben Dumas took the last few years of life on the road and turned that journey into the material that would become their latest album Greetings from the Neon Frontier, a collection of songs Young describes as their most honest and reflective to date.

In a recent phone chat with CMT.com, Dumas, the band’s drummer, talked candidly about life on the road and how the touring experience led to this pivotal moment in their careers.

“Most of our experiences in life or in the past couple years as we know it we’ve been on the road,” Dumas said. “That’s why there’s been a lot of sad songs about lovers leaving or being away from people we love. That’s the lens through which we’ve seen life.”

For this particular record, Dumas said many of the songs were written on the road and brought to life back home during a touring hiatus (Young and King both became fathers last year). It gave the guys some time to see just how different the road is from life at home and made the presentation of those ideas in song even more powerful.

Because by now, I’m sure we can all guess that touring, although a joy and privilege, ain’t always what it’s cracked up to be.

“Every night is a Friday night, but every morning is a Monday morning,” Dumas said with a laugh.

“You’re always around people,” he explained. “It’s great. Like the band, we live with each other when we’re out there. But it’s also tough to find time to get away and have quiet time by yourself and reflect, or to even make a call to your girlfriend. You have to make time to reflect, and sometimes in doing so, it opens up the floodgates, if all that’s bottled up. It can pour out unexpectedly. There are some things on this record that are about that reflection and being out there.”

The record is also sonically different than much of the band’s previous work and embodies the folky harmonies and steady grooves of late 1970s easy rock and California country of the Eagles, Poco, Buffalo Springfield and even Tom Petty.

And although Dumas said it’s never the group’s intention to outright imitate, he’s both flattered and not surprised by those associations.

“A lot of us were raised on that kind of music,” he revealed. “Those were the vinyl records that all of our dads had.”

It’s an unconscious influence; the well from which they draw. And Jay Joyce, a master at accentuating individual style, was the perfect producer to pull out every bit of that influence and emphasize the group’s authenticity.

“I think one of the reasons that Jay is so good at bringing that out in people is because he doesn’t want to hear perfect recordings,” Dumas said. “In Nashville, that’s a big deal. People always want everything to be perfect and tuned, but he wants it to be, for lack of a better term, a little ‘bad’ and a little ‘sloppy’ sometimes because that’s where an artist lives in the moment.”

And that’s the feeling you get as you listen to the album. It feels human, real, live and thereby, full of magic.

But don’t get Dumas wrong: despite the result, the process didn’t always feel magical. Joyce is a stickler and known for dispensing enough tough love, criticism and passion to put even the utmost professional through their paces.

But Dumas says it was 100 percent worth it.

“When you look back your like, ‘Man, I’m glad he said what he said. He got us into shape!’

Indeed, both Joyce and the road, absolutely did put these boys at the top of their game.

The Wild Feathers is among the bands performing at Willie Nelson’s Fourth of July Picnic on Wednesday. The group’s summer schedule includes performances at Milwaukee’s Summerfest (July 7), Michigan’s Faster Horses Festival (July 21) and Nashville’s Live on the Green (Aug. 30). 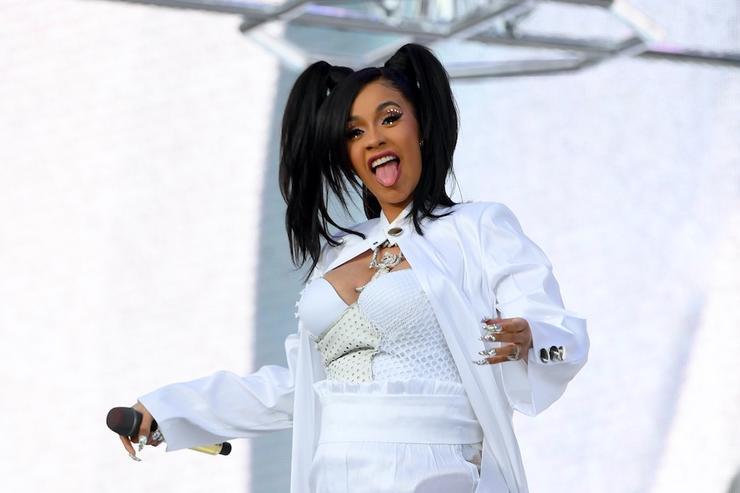 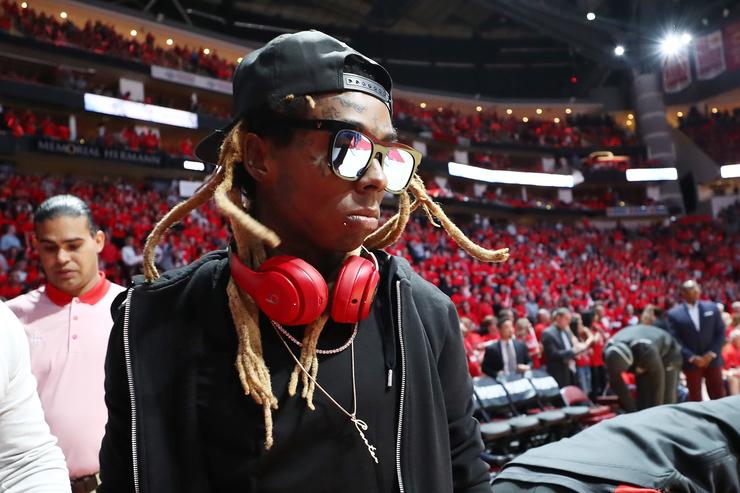