The two plaintiffs, Raleigh, North Carolina residents Seth Crossno and Mark Thompson, filed their lawsuit against McFarland last May. The pair said they spent about $13,000 on VIP packages for the festival, which was billed as a luxury music event in the Bahamas with gourmet food and lavish accommodations. However, when Crossno, Thompson and other Fyre attendees arrived on the island, they found ramshackle tents and picnic food. The festival was soon canceled.

Crossno’s lawyer, Stacy Miller, said her client and Thompson were granted $1.5 million each in compensatory damages, plus $1 million in punitive damages. Miller said the $1.5 million took into account travel and lodging costs, as well as damages such as mental anguish and suffering.

Wake County Judge Keith Gregory issued his ruling Thursday with McFarland in absentia. The 26 year old did not appear once in the North Carolina court, though he has been embroiled in other legal proceedings. In March, McFarland pleaded guilty to misleading investors and wire fraud. He faces up to 40 years in prison. His sentencing is scheduled for August.

The ruling makes Crossno and Thompson the first attendees to successfully sue McFarland, though it’s unclear how much of the $5 million judgement they will actually see. The status of McFarland’s finances are murky – he’s reportedly been dropped by several lawyers and advisors over failure to pay – while a host of other class action lawsuits related to Fyre Festival are moving through the justice system as well.

Notably, Crossno and Thompson’s lawsuit originally also named McFarland’s partner, Ja Rule, as one of the defendants, though the rapper was later removed after a separate agreement. “We worked with [him] and his attorney and amicably decided to move on to other business matters,” Crossno said. 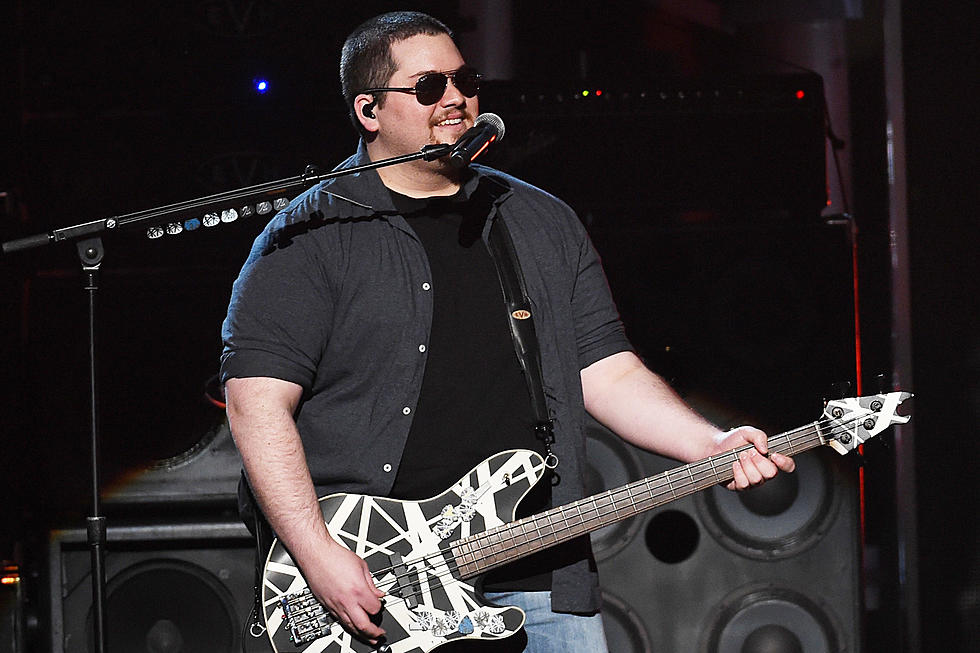