Mr Ofuonye became distracted and drifted off of the right side of the roadway and into the borrow ditch.  Due to the slope of the ditch, Mr Ofuonye knew if he tried to steer back onto the roadway that the slope would cause the vehicle to roll at highway speed, so he attempted to maintain control and slowly stop the vehicle in the ditch.

As the slope of the ditch continued to carry the vehicle down into a swale, it also came upon an up slope which could not be avoided.  The vehicle hit the embankment and caused the vehicle to rotate clockwise and begin to roll.

The vehicle rolled 1 and 1/4 times coming to rest on the driver side facing north approximately 100 feet north of the roadway.

All adult occupants were properly seat belted in and all three children were in new and proper child safety seats for their respective ages.  All the occupants remained secure in their seats during the crash and were all able to remove themselves from the vehicle when it came to rest.

All of the occupants were evaluated by Campbell County EMS with nothing more serious than bumps, bruises, minor cuts and seat belt ‘rash’.  Ultimately, all the Ofuonyes refused further treatment and were transported back to Gillette by EMS and Campbell County Fire.

The Ofuonye Family was provided some overnight lodging in Gillette and is in the process of securing a rental van and 3 new child safety seats so they can resume their trip again in the morning.

The most common crash in Wyoming is the one vehicle rollover.  It is also the type of crash that seriously injures and kills the most drivers and passengers in Wyoming.

The main contributing factors in one vehicle rollovers are;  Distracted drivers, Impaired drivers and Fatigued drivers…

The most important factors in limiting injuries and preventing fatalities are; Seat Belt and Child Restraints and keeping speeds down.

In this case, all the occupants were properly restrained and they were initially travelling at or below the posted speed limit.

While this crash was clearly preventable, after the event was set in motion, we are very happy the safety belts and child restraints were properly used.

She continued down the median for some time before steering back onto the roadway, but she over corrected, causing her 2017 Rav 4 to cross both eastbound lanes and into the guardrail on the south edge of the road.  The vehicle then careened off and came to rest about 200′ further east on it’s wheels, facing east up against the guardrail.

Again, this driver was travelling at or below the posted speed limit and was properly restrained by using her seatbelt.  While this impact was significant, this 70 year old passenger was uninjured and after getting to Gillette and making a few calls, … her trip to Spearfish was only delayed by a few hours.

Both of these instances could have been very tragic if not for the basic and proven safety steps taken by the Driver and Passengers;

Make sure EVERYONE in your vehicle is buckled up.

Keep your speed down.  Exercise some patience and self control. 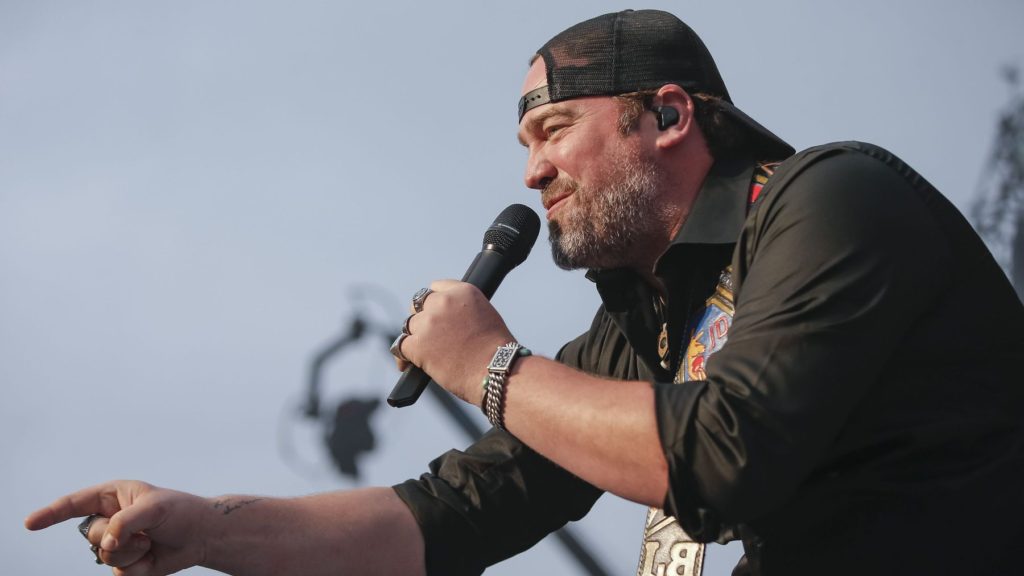 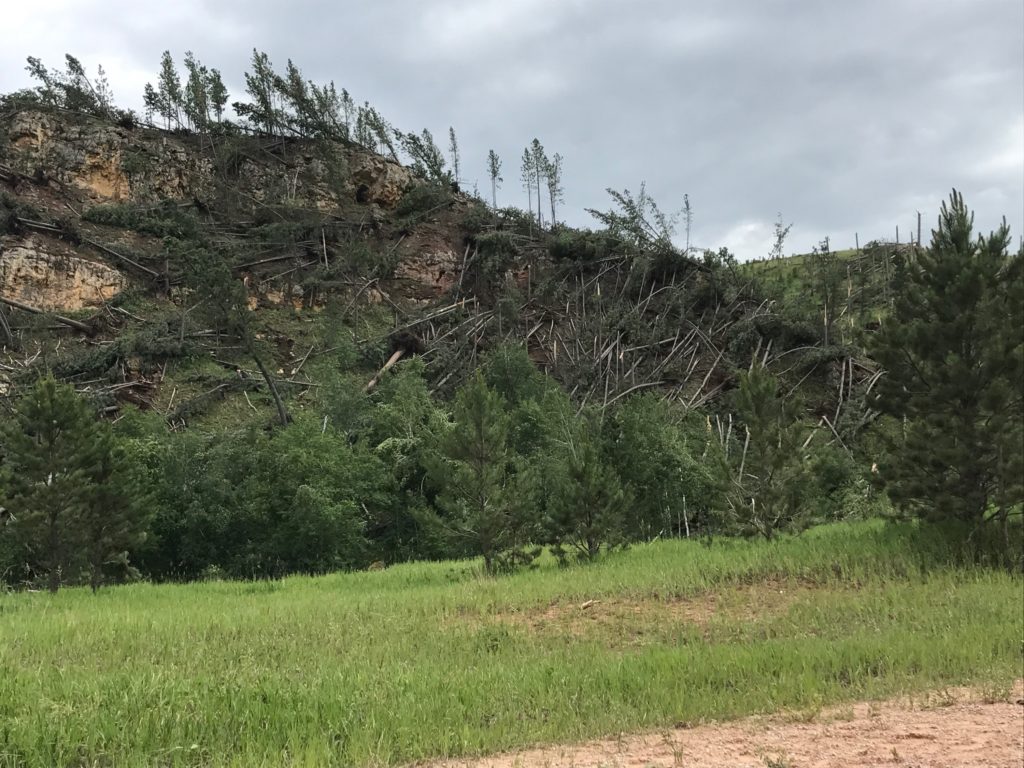