Sharon Osbourne revealed she was working on a movie about her early years with husband Ozzy Osbourne, along with a book about “infidelity and what it does to people.”

She told Variety she was involved in a number of projects despite approaching retirement. “It starts the day we meet and will focus on how our lives were totally different but very similar in many ways,” Sharon, daughter of rock agent and manager Don Arden, said of the movie. “I was brought up be a powerful, successful father, and Ozzy was brought up extremely poor and somewhat abused.”

She noted that the movie is “definitely going to be a tearjerker. It’s not going to be a sex-and-drugs movie at all. Ozzy is so much more than that. I would hate to be a cliche.”

The book was likely inspired by Sharon’s experiences of unfaithful behavior. The Osbournes’ marriage nearly collapsed in 2016 after Ozzy was caught having an affair and admitted he was a sex addict; Sharon at one point said she didn’t know if she could trust him again. Last year, she said he’d been having six affairs at the same time.

In the meantime, the couple is continuing a legal battle against promoters AEG, which will only let Ozzy play at London’s O2 venue if he also plays at the Staples Center in Los Angeles. The dispute appears to be fueled by the fact that AEG competitors Live Nation are producing Ozzy’s farewell tour.

“There is no other 20,000-seater in London, so we want to play it,” Sharon said. “But some little dweeb behind a desk is going, ‘No! You have to play this building if you play that building.’ … I don’t honestly know [if we will win]. I don’t care. You know what it is? ‘Fuck you! These artists are people. This is their life.” 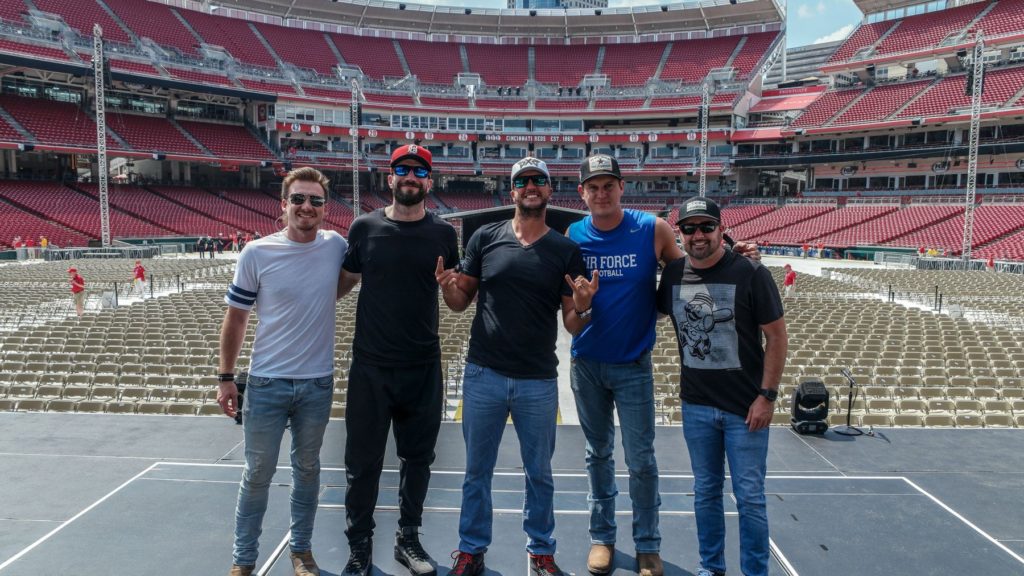