Press Release –   According to the U.S. Climate Data, the average rainfall for July is 1.81 inches of rain. The line of thunderstorms that passed over Gillette in the early morning hours of July 16, 2018, produced more than half of the month’s average rainfall in a few hours, 1.15 inches, according to Campbell County Emergency Management Coordinator, David King. Another rain gauge located at 6th Street and 4J Road recorded 1.09 inches of rain. North of Gillette received 1.65 inches, while Rozet recorded 1.42 inches.

King reports that he has not heard of major damages caused by the rain. However, he has seen unofficial reports of a slumping retaining wall and large river rock washout on the north side of White’s Frontier Motors located in northwest Gillette. “The water coming off the paved surface probably would have been a sight to see,” stated King. 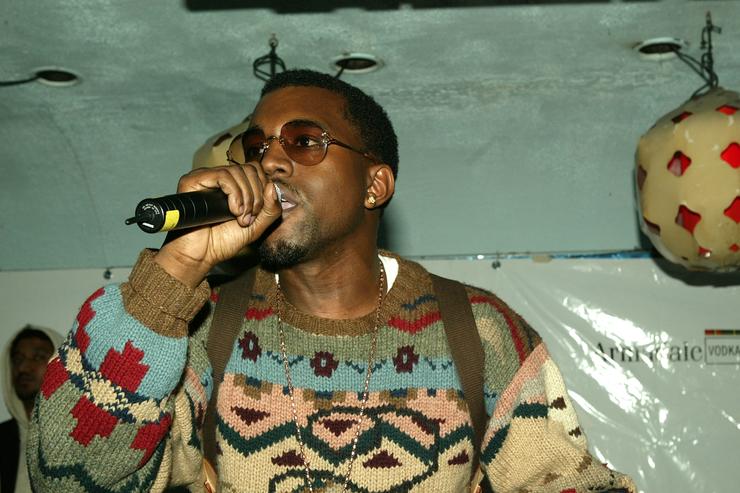