Chris Lane Celebrates Wisdom with Wit on Laps Around the Sun

They say with age comes wisdom, and that with every lap around the sun, we discover something new about the world and ourselves.

For Chris Lane, the last several years of his life and career have delivered so many teaching moments, that it was impossible for all that growth and self-discovery not to be the center of his newest album, aptly titled Laps Around the Sun.

“I’ve toured so much over the last few years and really discovered the kind of artist I want to be,” Lane said of the album during a recent sit down with CMT.com.

“It was a learning process, but I’m really proud of my first record and the journey going into this one, and I think people are going to see the growth I’ve had from songwriting to the songs I’ve picked to the overall sound.”

And we all know life experiences dictate everything, and on this record, Lane’s life onstage and off influenced each track he either co-wrote or selected for the final cut.

Songs like the relationship-driven “New Phone, Who’s This?,” “All the Right Problems” and “Sun Kiss You,” bring the cheeky humor and head-bobs, while two standout duets shine: the first you’ll recognize, “Take Back Home Girl” with pop star Tori Kelly, the second, “Without You” featuring Danielle Bradbery, you’re going to love.

One song, in particular, stopped us in our tracks: “Hero,” an inspirational ode to his Higher Power that will have you reaching for tissues.

“I grew up going to church my whole life, and that’s still one of the most important things to me,” Lane said. “So, when I first heard that song, I thought ‘Wow.’ Whether it’s a single or not, it’s a special song, and it means a lot to me. I’m very proud that I got to record that song.”

The flirtatious “Bad Girl” brings a new vibe to Lane’s catalog with soulful flair and grooves that incorporate ’60s soul.

“Oh, there’s a flavor for any and everybody on this record,” he said. “’Laps Around the Sun’ is another one of those soul grooves. It feels like a Motown beach love song. And ‘Bad Girl’ is one of those that just has a cool groove to it and will be fun to sing live. You know, just get people dancing.”

There’s plenty of familial sentimentality on this record, as well, like in the song “Fishin’.”

As did so many of the rest of us growing up, and Lane says the audience’s connection to the song has connected him to so many fans in an extraordinary way.

“People tag me in videos when they’re out on the lake with their kids fishing or digging in the dirt and I’m like, ‘Yes! This is exactly what I wanted!’”

To Lane, those are the types of songs that never age.

And they’re why he fell in love with country music.

“It’s the way it makes you feel,” he said. “Everything about it; the songwriting, the lyrics and how it can take you back to a certain part of your life, whether it’s happy or sad. Whatever it makes you think of, it makes you feel something.” 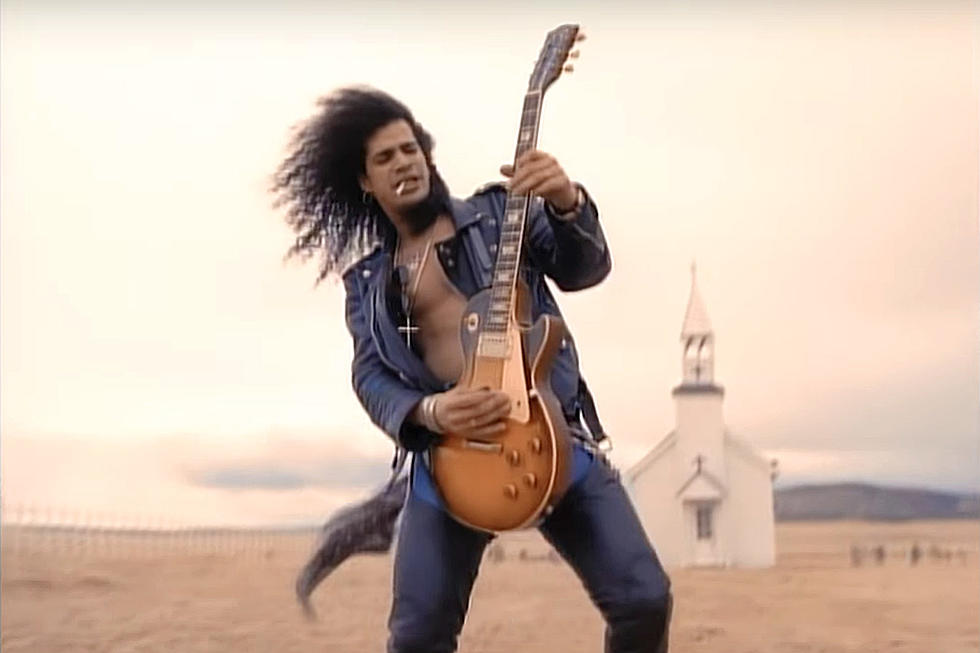