Nick Mason says plans to remaster Pink Floyd‘s 1977 album Animals have apparently hit a bit of a snag. Archivists are struggling to find additional material to complete the set.

Lots of rare Pink Floyd nuggets like the unreleased 1967 single “Scream Thy Last Scream / Vegetable Man” finally found a home on 2016’s The Early Years 1965-1972, and there apparently isn’t much left in the vaults. Asked by Rolling Stone if the Animals reissue would include unearthed concert recordings, Mason laughed and said: “Not that we can think of – but we’ll keep looking.”

Roger Waters has already confirmed a forthcoming 5.1 surround mix of Animals, complete with a cover featuring new photographs of Battersea Power Station by Aubrey Powell of Hipgnosis. Meanwhile, Mason is preparing to release a box set of his solo work, drolly titled Unattended Luggage. He’s also set to go on tour with a band called Saucerful of Secrets that’s performing material from Pink Floyd’s pre-Dark Side of the Moon era.

That substantially differentiates his set lists from what Waters and David Gilmour offer at their shows. “Both of them have different areas that they like or don’t like,” Mason said. “David was adamant that he didn’t want to do ‘The Nile Song’ [from More], whereas [bassist Guy Pratt] was mad keen to do it with us. … And playing the early Pink Floyd stuff doesn’t impinge on what Roger or David do or what [the tribute band] the Australian Pink Floyd do. I could find myself a comfortable niche and do it for the sheer joy.”

The drummer also revealed that he got stamps of approval from both Waters and Gilmour before taking up these initial dates. “I thought it would be good manners, and they were both supportive,” Mason said. “Roger even said he would come down and sing one of the songs one night.”

Mason’s tour follows a few London shows back in May. Saucerful of Secrets will start up on Sept. 2 at the Stockholm Circus in Sweden and conclude the last of six U.K. dates on Sept. 29 at the Nottingham Concert Hall. Rolling Stonereports that the group expects to visit America in 2019. 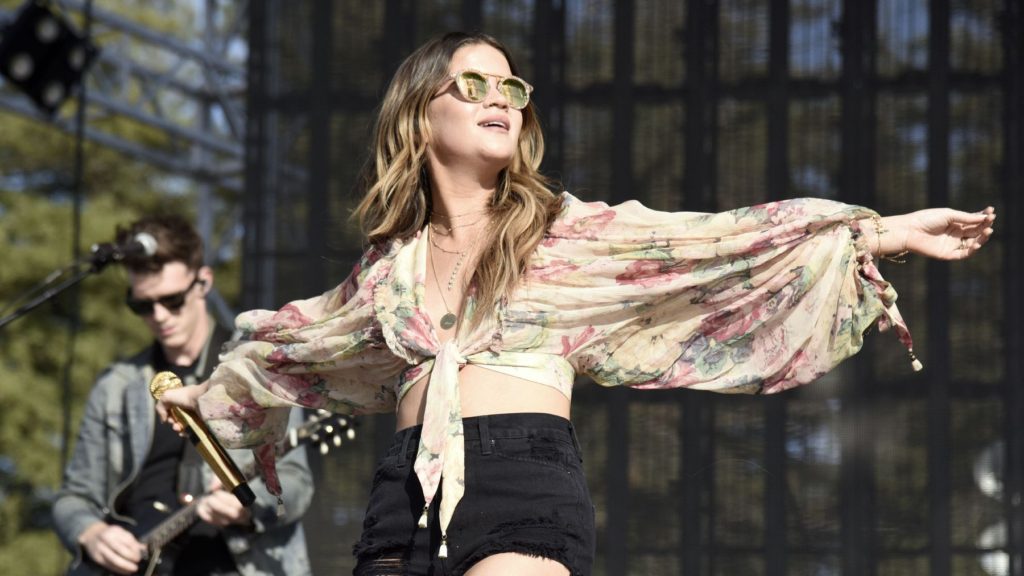