It’s hard to believe that in just three years, Brett Young went from being a newly signed artist to becoming a platinum-selling act.

His record label BMLG Records celebrated Young’s platinum achievements by throwing him a massive pool party on a sweltering Wednesday evening (July 25) at the pool where he signed with the company three years ago. That pool was in the backyard of a palatial Franklin, Tenn. home owned by BMLG executive Jimmy Harnen, but fans would recognize it as the same backyard featured in Florida Georgia Line’s “Sun Daze” video.

A massive platinum balloon arch spelling, “#BYPLATINUMPARTY,” flying over the pool greeted guests as they walked inside. Another spelling Young’s name hovered over the back porch where guitars were set up for a performance of his platinum-selling hits, “Sleep Without You,” “Like I Loved You” and “In Case You Didn’t Know,” the latter of which has been certified triple platinum. Young’s producer Dann Huff backed Young on guitar.

“It’s cool in itself that all this has happened in the last three years,” Young said before his performance. “It’s way cooler when you get to celebrate it with people you care about and people who’ve been around it and have been part of it from the beginning.

Young’s fiancé Taylor Mills was among the Music Row insiders in attendance. While Young played, partygoers noshed on barbecue from Peg Leg Porker and beverages mixed with Big Machine liquors.

Since the event started right after work hours, hardly anyone wore swimwear to the occasion, and sadly no one tried the pool’s winding water slide. But the platinum party’s official photo booth did get steady traffic throughout the night. 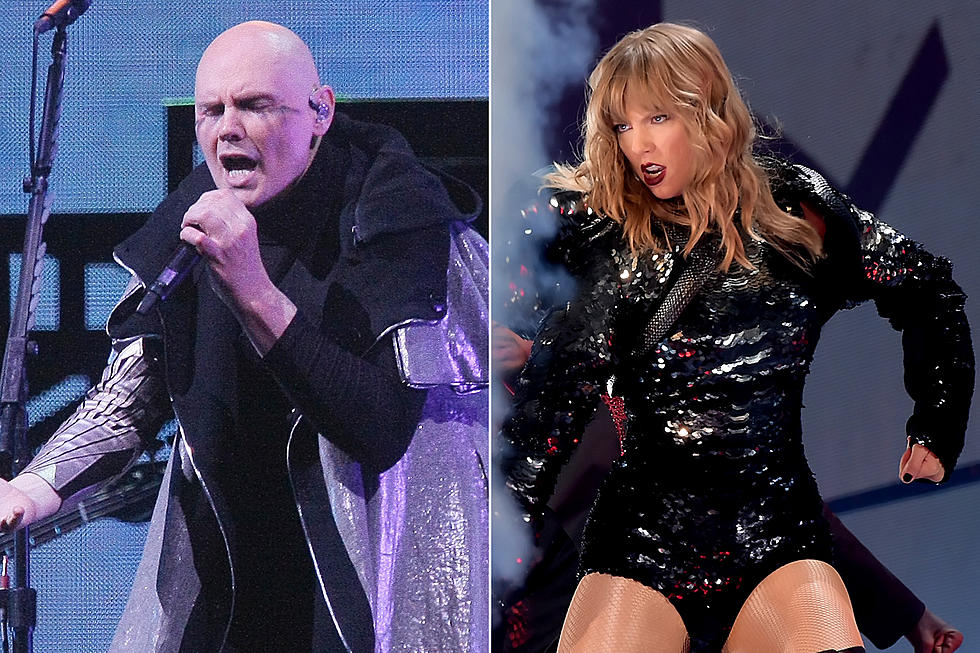