Lala Anthony better come through in this video.

Drake may have dropped off the “Nonstop” video this morning but he still hasn’t given us what we’re looking for: the “In My Feelings” video. Being as it’s the most interactive Drake song off his latest tape, the hype and expectations of the video are still going strong. We know that it’s being filmed in New Orleans and now we have an idea of who the leading gyal (Kiki) may be.

Sources are saying the mystery girl will be played by actress Lala Anthony and according to her latest Instagram post the rumours may be very true. The 39-year-old “Power” star shared a photo to Instagram showing off a hot red matching get-up with the caption, “HEYYY KEKE….DO U LOVE ME???????????????? #inmyfeelings.”

The post shows that she too is in New Orleans so putting two and two together gives us a pretty high chance of being correct. 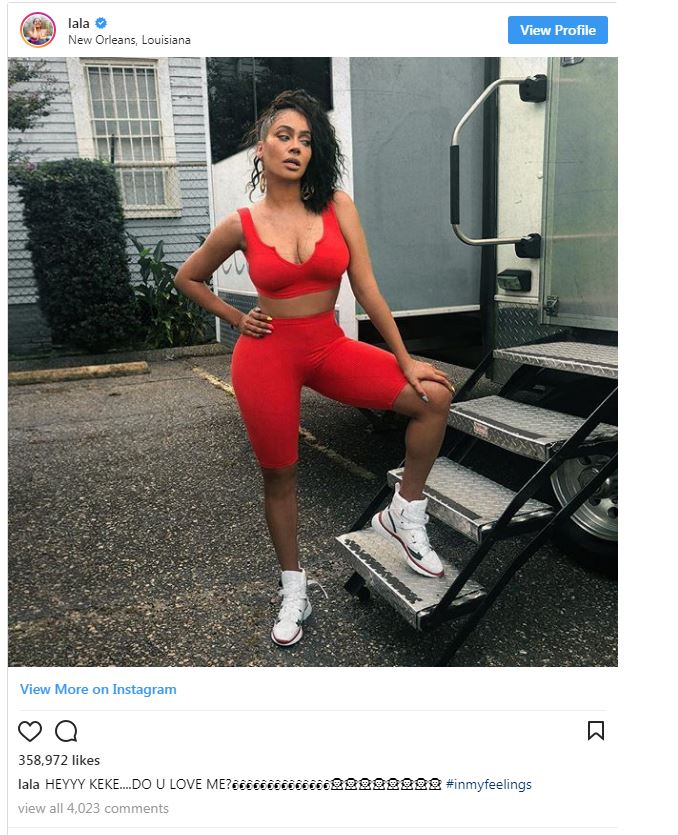 When the album was released, fans were quick to assume the song was about Drake’s ex, Keshia Chante – A.K.A Kiki. The Canadian duo dated back when Drizzy was 14 and he admitted a few years back that Keshia was his first crush. Whoever Kiki really is, she’s not in the video and Lala will just have to do for now. 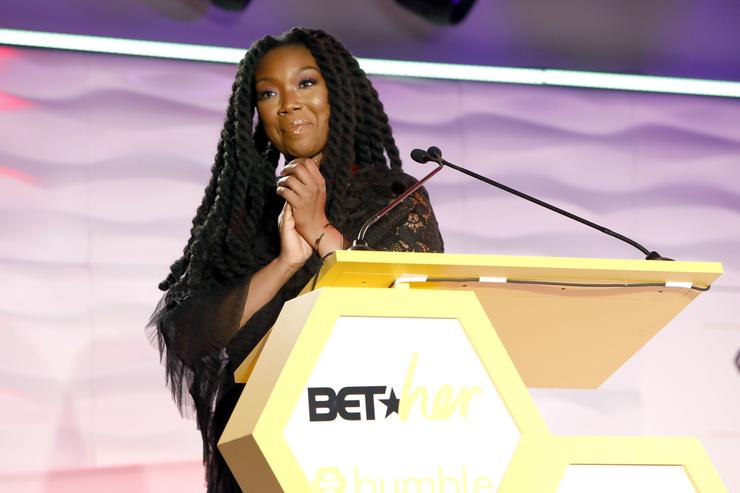