Press Release – President Trump signed a reauthorization of the Carl D. Perkins Career and Technical Education (CTE) Act into law today, which will help students and workers get the skills they need to find high-skill, high-wage or in-demand jobs.

“There is a workforce skills gap in our country and this important reauthorization of the Perkins CTE bill will help students get the skills they need to find jobs in the 21st century economy,” Enzi said. “I am proud of this bill and the bipartisan, and almost unanimous, support it has received. That does not happen without a tremendous amount of work to get it to that point. I thank the president for signing it into law so quickly.”

The Senate passed the Strengthening Career and Technical Education for the 21st Century Act by unanimous consent on July 23 and the House of Representatives passed it by voice vote on July 25.

Jake Owen’s Cinches Seventh No. 1 with “I Was Jack (You Were Diane)” 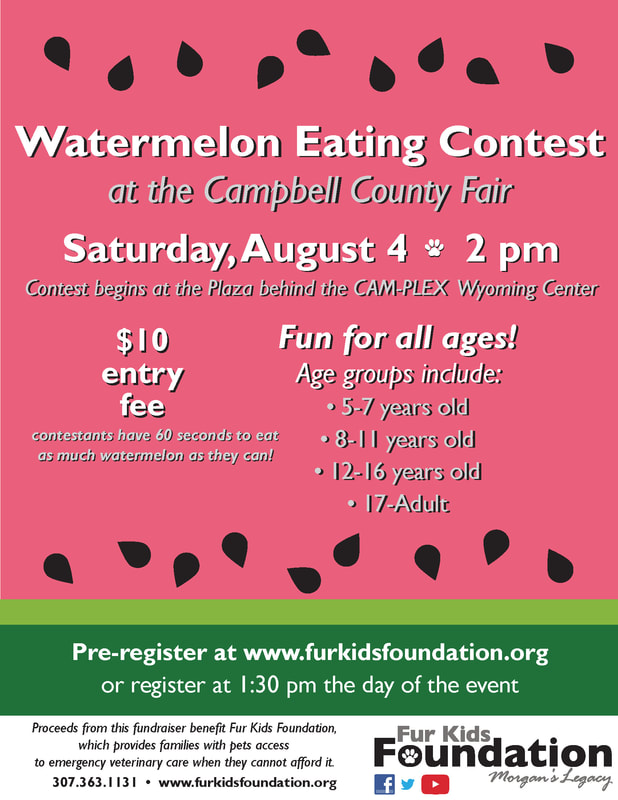