Kip Moore Plays for His Supper in Montana

This is how Kip Moore does a musician’s Sunday fun day when he’s hangry for a home-cooked meal and he’s over 1,500 miles away from home.

For touring musicians, the work week typically begins at bus call on a Wednesday and doesn’t end until after a Sunday show making Monday and Tuesday any rock star’s official weekend.

Moore and his band had a Tuesday off in Billings, Mont. And the night before, he polled followers on social media asking which fans would like to host the band for a house concert in exchange for a home-cooked dinner (because there’s only so much take-out musicians can stand).

Fans Derek and Ashley won the Kip Moore lottery and hosted the Slowhearts for a feast of steak and bacon-wrapped deliciousness. 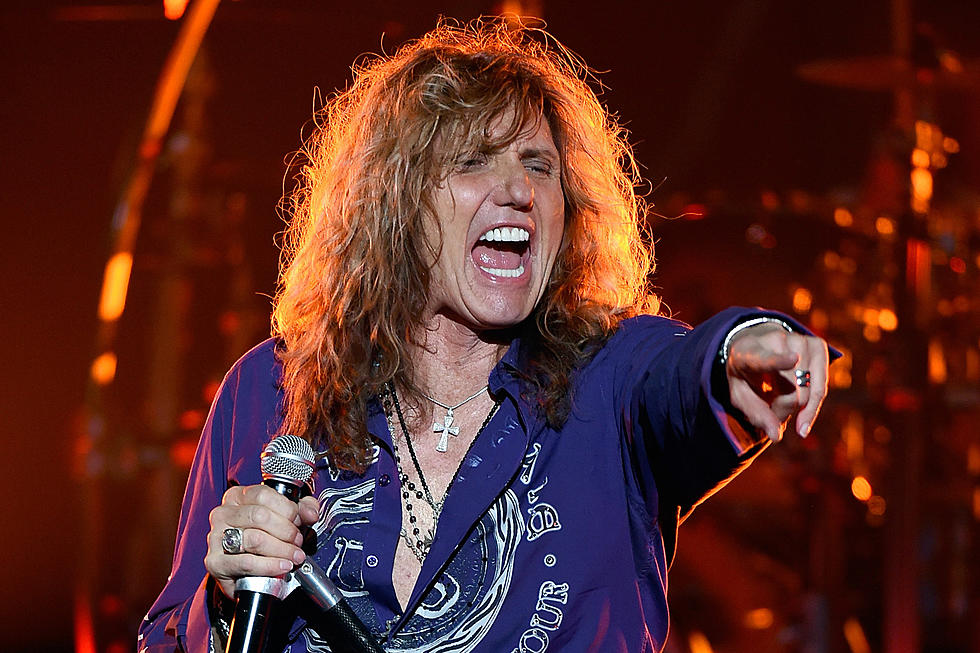 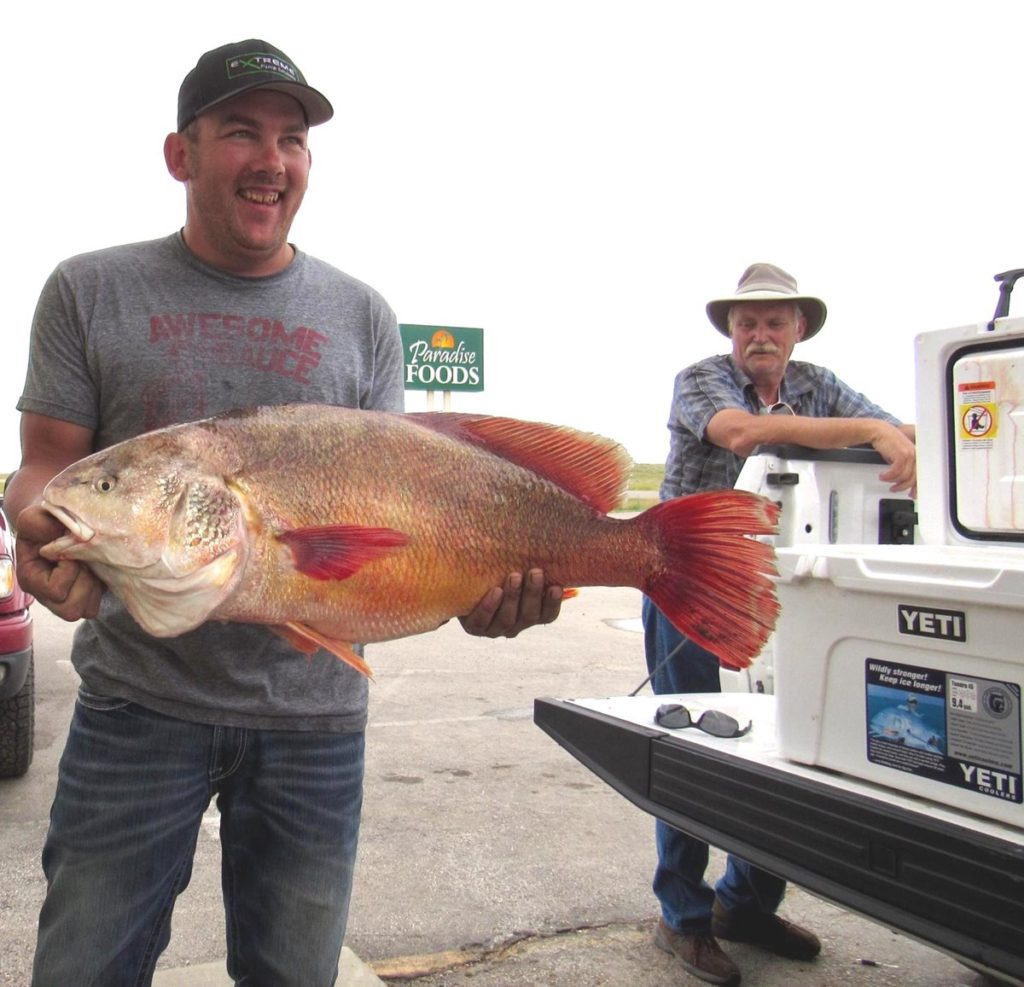