Press Release – On August 4th, 2018 a fatal crash occurred at milepost 18 on US 212/Haul Road near Hulett, Wyoming.  At 2:06 p.m., Wyoming Highway Patrol troopers were dispatched to the area for a two-vehicle collision.

The driver of the Harley Davidson has been identified as 54-year-old Bloomfield, Indiana resident Nancy Robinson. She was not wearing a helmet at the time of the crash and succumbed to her injuries at the scene.

Drake’s “Scorpion” Spends Fifth Week At No. 1 On Billboard 200 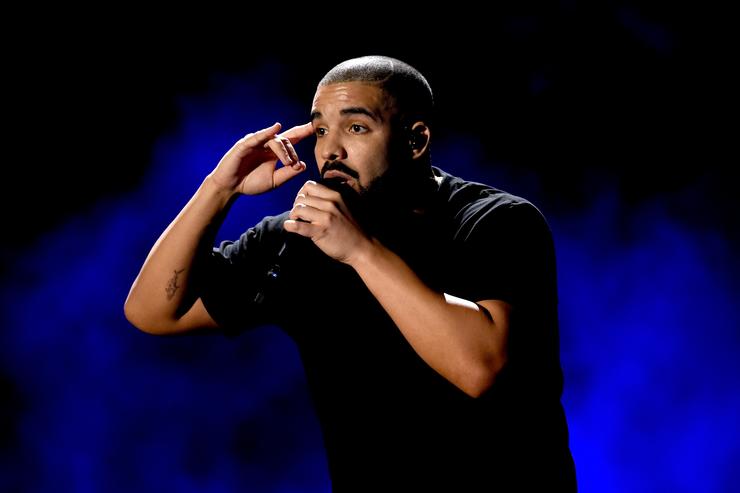