Luke Combs Saluted for Platinum-Selling This One’s for You

Had you simply wandered into Nashville’s Green Brier Distillery Monday afternoon (Aug. 13) — uninvited and uninformed — it would have taken you only a split second to discover you had crashed a Luke Combs party.

Facsimiles of the stained-glass cover art on Combs’s This One’s for You Too album were everywhere — on the lighted silhouette sign projected onto the floor of the cavernous Oak Room where the celebration was held, on the cardboard coasters scattered on the tops of the barrel-shaped tables, on the highball glasses stacked at the two bars and, most ingeniously, even on the buns holding the Angus beef sliders that graced the food table.

With all that insignia hardware floating around, it’s doubtful that the cap-wearing crooner will ever have an identity problem.

These achievements included This One’s for You being both the most-streamed country album of 2018 and the quickest country album to gain platinum status since Chris Stapleton’s Traveller gained that distinction in 2016.

Robold also noted that This One’s for You was the first country album to spawn three No. 1 singles since Sam Hunt’s Montevallo. Those chart-topping singles — “Hurricane,” “When It Rains It Pours” and “One Number Away” — Robold reported, have now been certified triple platinum, double platinum and platinum, respectively. Combs’ “Beautiful Crazy” has reached the gold (500,000) level, Robold added.

On Aug. 7, Combs scored another first when he succeeded in having all the co-writers of his No. 1 singles perform with him on the Grand Ole Opry.

Combs was brief but exultant in his acceptance remarks. “We finally did it together,” he exclaimed to the applauding crowd. “If you’re here,” he said, “you’re here for a reason. I love you.” 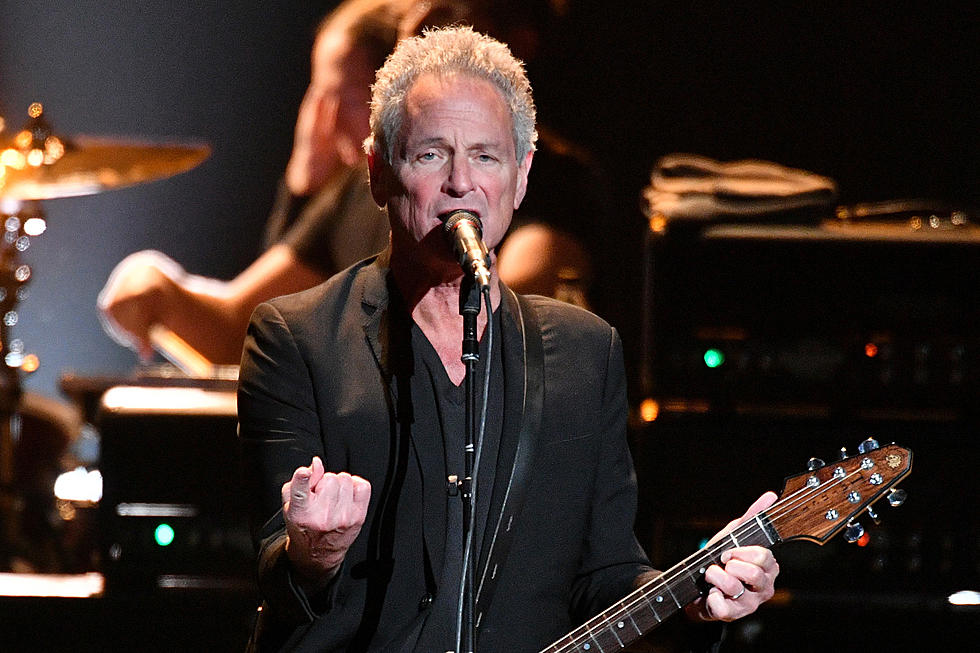