Kenny Chesney’s music is for everybody, and that was never more apparent than at his Nissan Stadium concert in Nashville on Saturday (Aug. 11).

That night, the Trip Around the Sun tour hosted 55,182 members of the No Shoes Nation, breaking One Direction’s 2014 Nissan Stadium attendance record of 54,249.

Chesney’s love for his devoted followers was palpable from the sandbar to nosebleeds as be bounded around the stage from note one of the opener, “Beer In Mexico,” through two hours of hits. The experience was pure escapism as videos of vacationers and locals in Caribbean paradises enjoying Chesney’s Blue Chair Bay Rum played across two video screens bookending his massive stage. A “T” stage split the sandbar, a standing-room-only section of the production. Everywhere fans were becoming one with the music all night long.

Chesney was dripping in sweat by song two, “Reality,” as he rolled through hit after hit including his 30th No. 1 “Get Along,” “Anything But Mine” and collaborations with Old Dominion (“Save It for a Rainy Day”) and Thomas Rhett (“When the Sun Goes Down”).

“These songs are life,” Chesney says in a release. “For the people who come every summer, whether they love rock or whatever, they’re gonna feel the music, but they’ve lived these songs. For me, it’s the artists who make me feel something, whose music is part of my life that I go back to. That’s what I try to give the fans every night onstage.”

Chesney’s latest No. 1 album, Songs for the Saints is a homage to the locals of the Virgin Islands affected by 2017’s Hurricane Irma. Proceeds from the album continue to support disaster relief through his nonprofit initiative, the Love for Love City Fund.

The Trip Around the Sun tour with Thomas Rhett, Old Dominion and Brandon Laycontinues on Saturday (Aug. 18) in East Rutherford, N.J. at MetLife Stadium. 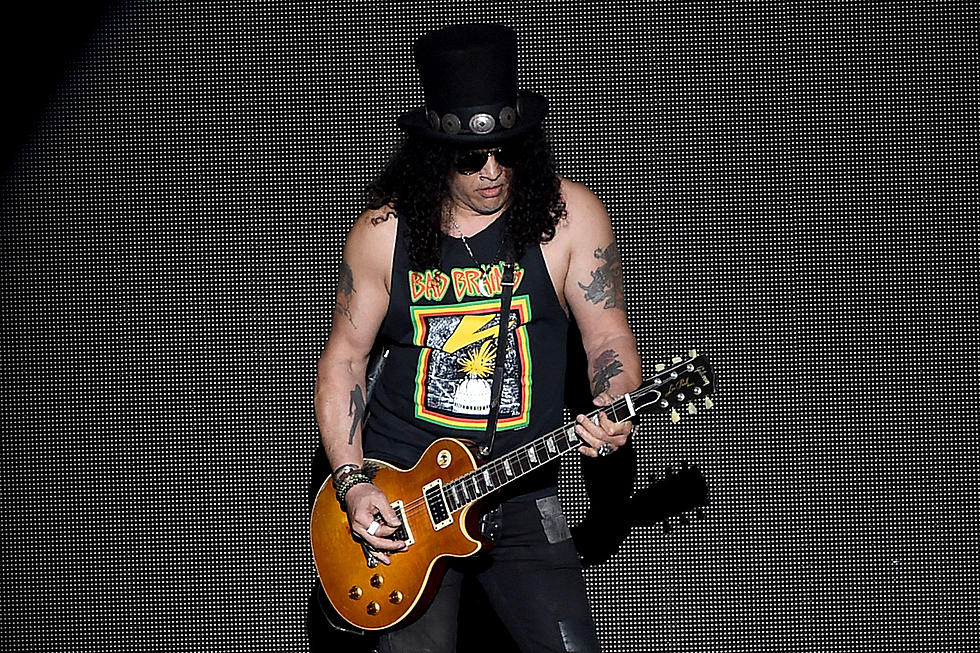 Safaree Unloads On Nicki Minaj: “Remember The Night You Cut Me And I Almost Died” 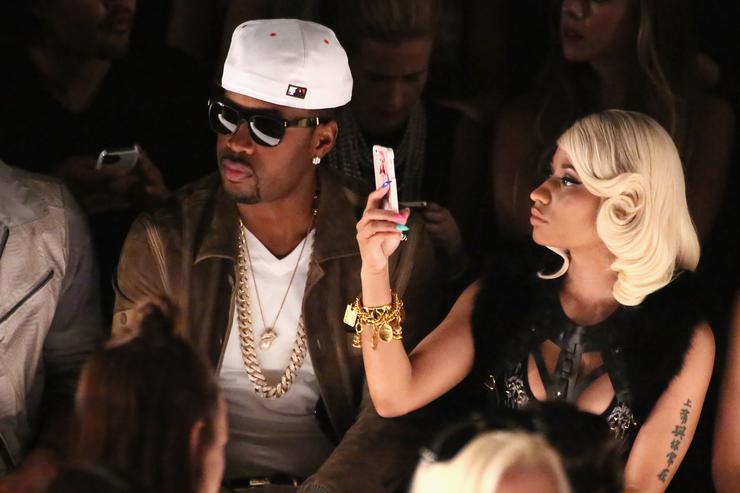