Shania Twain is having a moment with one of the year’s most theatrical country tours. Her Now Tour visits Brazil next for a performance at Festa do Peão de Barretos on Saturday (Aug. 18).

Here is a breakdown of the big math behind Twain’s Now tour:

16 and 4: Countries and continents the tour will visit, respectively.

105: Decibels the sound system can emit.

42: Number of instruments played during each show.

300: Number of lighting fixtures to illuminate the stage.

10: Buses to haul the band and crew in and out of shows.

16: Trucks to haul the equipment from gig to gig in North America.

18: Trucks to haul equipment from country to country in Europe.

76: Number of arenas the tour will visit by the Dec. 23 finale in New Zealand.

132: Members of the touring crew including stagehands and drivers.

76: Number of local riggers hired to load in the entire production.

105: Number of local riggers hired to loud out the production after each show. 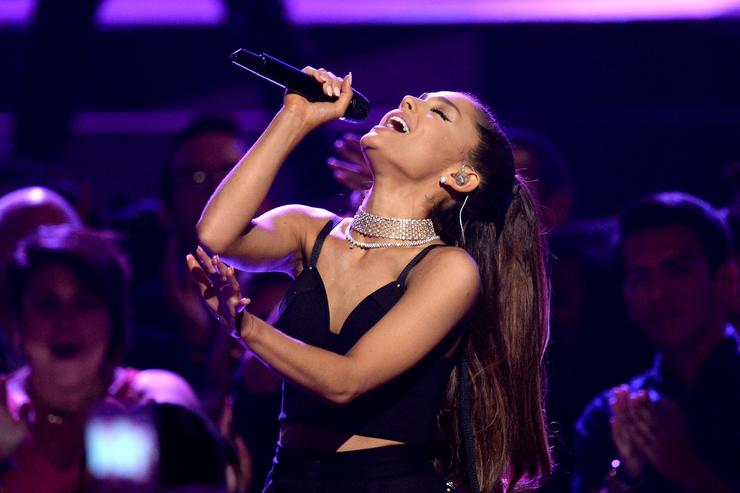 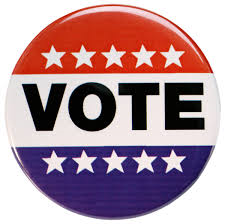